The U.K. to explore issuing its digital currency amid the bitcoin boom 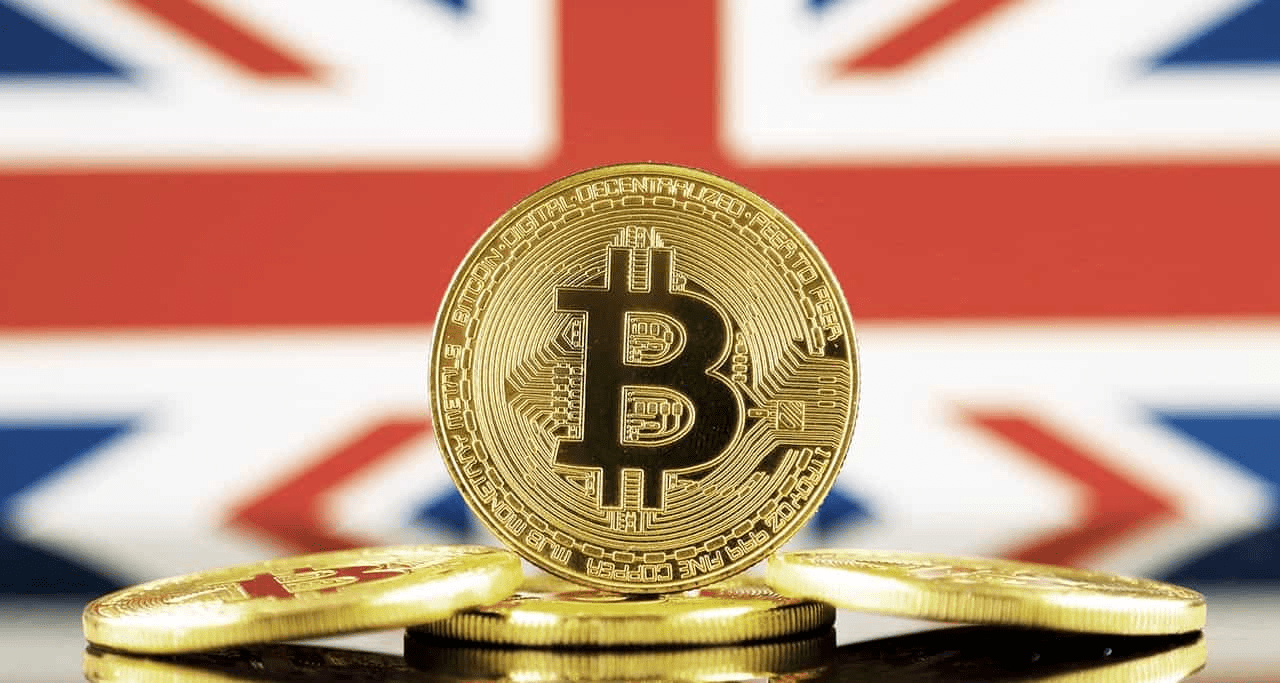 The Bank of England said in a separate statement that such a currency would be a “new form of digital money issued by the Bank of England and for use by households and businesses” that stays with cash and bank deposits instead of replacing them.

The U.K. government did not decide yet whether to introduce a digital version of the British pound, but it would explore the “objectives, use cases, opportunities and risks” involved if it moves forward. The Bank of England also has plans to set up a unit in the institution to explore a central bank digital currency.

It comes as few central banks are in competition to figure out their central bank digital currency strategies, or CBDCs. The increase of bitcoin and other cryptocurrencies has given new impetus to such initiatives and the broader trend of declining cash usage.

Bitcoin increased to a record high of $64,829 in the previous week ahead of the highly-anticipated debut from cryptocurrency exchange Coinbase. But the most popular digital coin in the world sank sharply over the weekend because of the fears around regulation.

Meanwhile, a spike in the value of meme-inspired token dogecoin has led to concerns of a potential bubble in the cryptocurrency market.  On Monday, bitcoin traded at about $56,740, up 3% in the last 24 hours.

China appears to be charging ahead of other major countries on CBDCs. The People’s Bank of China has been carrying out several tests with the digital currency in significant cities. A top official said on Sunday that the central bank could try the digital yuan with foreign visitors at the 2022 Beijing Winter Olympics.