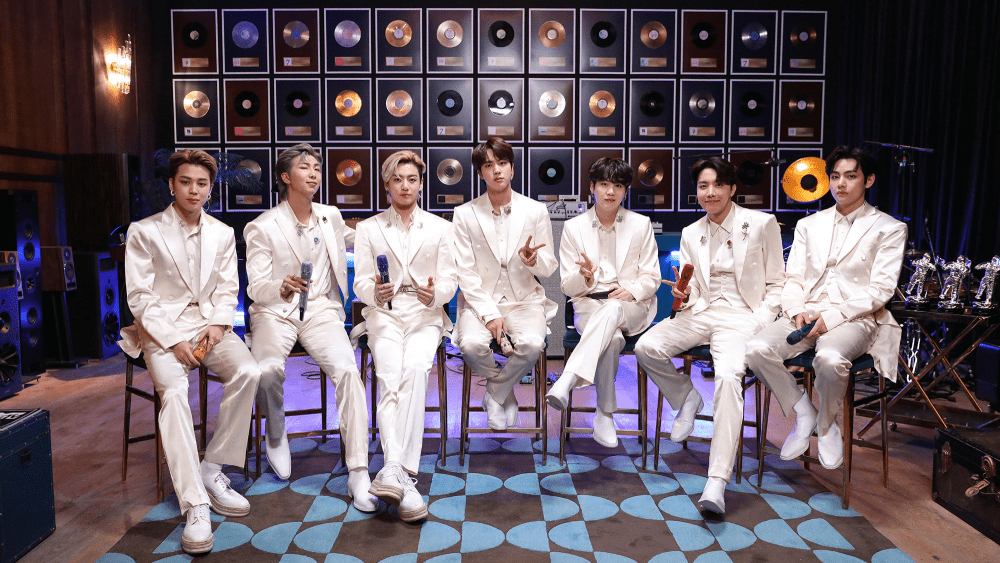 April 20, 2021: -McDonald’s will team up with another global powerhouse, the very famous K-pop megastars BTS.

Fans of the band will be able to buy their favorite McDonald’s orders in almost 50 different countries. This is the first time the fast-food giant will highlight a celebrity’s favorite order in over one market. The promotion will start rolling out on May 26.

McDonald’s always used its Famous Orders promotions to reintroduce consumers to its core menu items, such as the Quarter Pounder burger, and stay currently relevant.

The company said about the marketing strategy in September by teaming up with rapper Travis Scott. His order became so popular that it caused Quarter Pounder shortages for some McDonald’s locations. McDonald’s executives told investors that the company hit multiple records in its social media accounts after the announcement of the collaboration. A follow-up deal with reggaeton singer J. Balvin also helped to boost its sales.

But McDonald’s could surpass its prior success with the collaboration of BTS. The band is well known for its diehard supporters, famously known as the Army, and has helped make K-pop mainstream outside of Asia. BTS’ record company Big Hit Entertainment went public on the Korea Exchange in October, and BTS fans joined retail investors in helping shares pop during the stock’s first-day trading.

BTS’s signature order will include either a nine- or 10-piece Chicken McNuggets, depending on the market and medium World-Famous fries, a medium drink, and Sweet Chili and Cajun dipping sauces inspired by recipes from McDonald’s South Korea.

PrevPreviousThe U.K. to explore issuing its digital currency amid the bitcoin boom
NextBitcoin tumbles from the highs as cryptocurrencies take a weekend hitNext