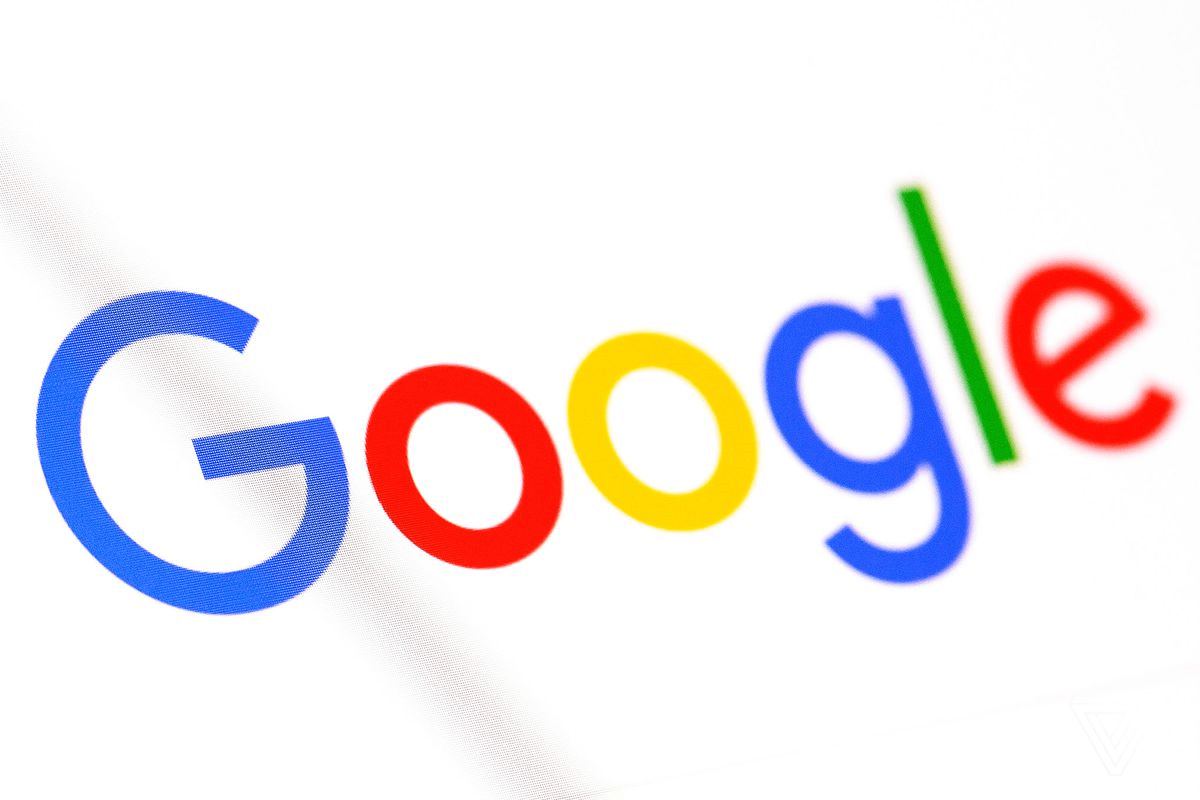 The Australian Competition and Consumer Commission (ACCC) said the ruling was an “important victory for consumers” about protecting online privacy. Android users were misled by Google into thinking the search giant could collect personal data only if the “location history” setting were on, the ACCC said.

Google could still collect, store and use personally identifiable location data if the environment for “web and application activity” was on, even if “location history” was turned off, a federal court found.

“This is an important victory for consumers, anyone concerned about their privacy online, as the Court’s decision sends a message to Google and others that big businesses must not mislead their customers,” ACCC Chair Rod Sims says.

Following the ACCC’s legal proceedings, the tech giant improved user transparency and control, which include an auto-delete function for location history and an incognito mode in the Maps product. The ACCC said it seeks declarations, financial penalties, publication orders, and compliance orders, but the amount is unclear.

“In addition to penalties, we seek an order for Google to publish a notice to Australian consumers better to explain Google’s location data settings in the future,” Sims said.  It would also allow users to make informed choices if they should leave specific Google settings enabled, Sims added.

The competition regulator and the tech giant previously faced off over a media law that would require the likes of Google and Facebook to pay for news. Australia passed that law in parliament in February.