The hunt to identify and arrest the rioters. 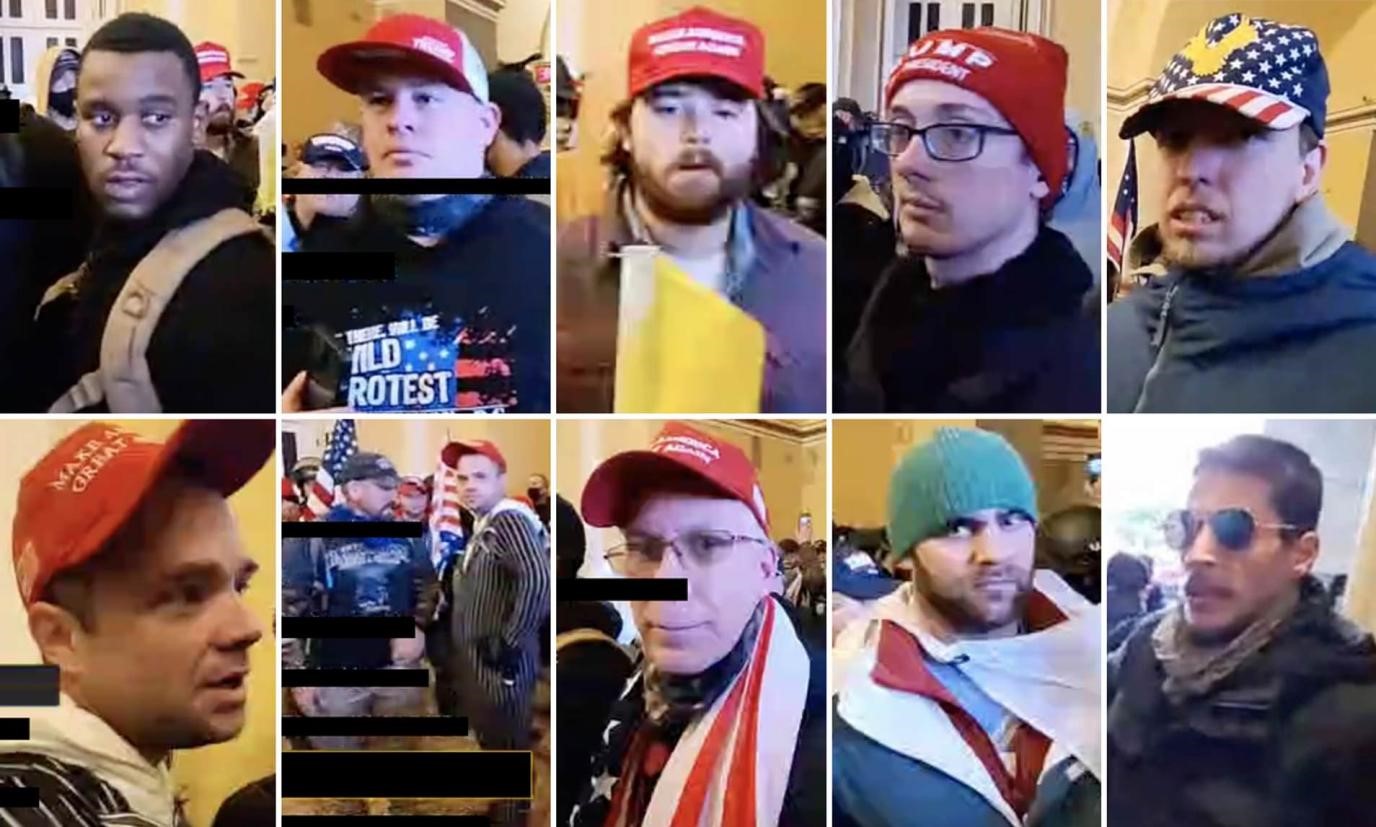 The hunt to identify and arrest the rioters: January 11, 2021:FBI is in touch with the public to bring the assailants to justice after the siege on the US Capitol building.

According to Justice Department officials, Richard Barnett, a 60-year-old, one of the Capitol building individuals, has been arrested.

He appeared in a now-iconic image. He is sitting in Speaker Nancy Pelosi’s office, with his feet on a desk. He has been charged with theft of public property, among other offenses.

A West Virginia lawmaker named Derrick Evans has also been charged as he posted a video of himself online, standing outside the building supporting Trump and then going inside the place.

A man from Florida, probably the person photographed carrying Nancy Pelosi’s podium from the House of Representatives chamber, was arrested on Friday, the Miami Herald reported.

Federal law enforcement officials said more than a dozen people have now been charged with offenses related to the assault on the Capitol building.

More arrests are expected in the coming times.

The investigation is ambitious, and it has enlisted the help of the public.

These arrested people could be charged with various crimes, ranging from minor ones to serious offenses involving firearms and explosive devices. They could be sentenced to many years in prison, depending on their attempts.

Jake Angeli, a vocal supporter of a conspiracy theory, was also arrested on Saturday as he was pictured wearing a fur hat. His picture was shared online widely.

Many Americans are eagerly waiting to see the mob brought to justice.

Law Professor Stephen Saltzburg has worked in the US justice department’s criminal division, and he says people here are highly motivated to help the FBI.