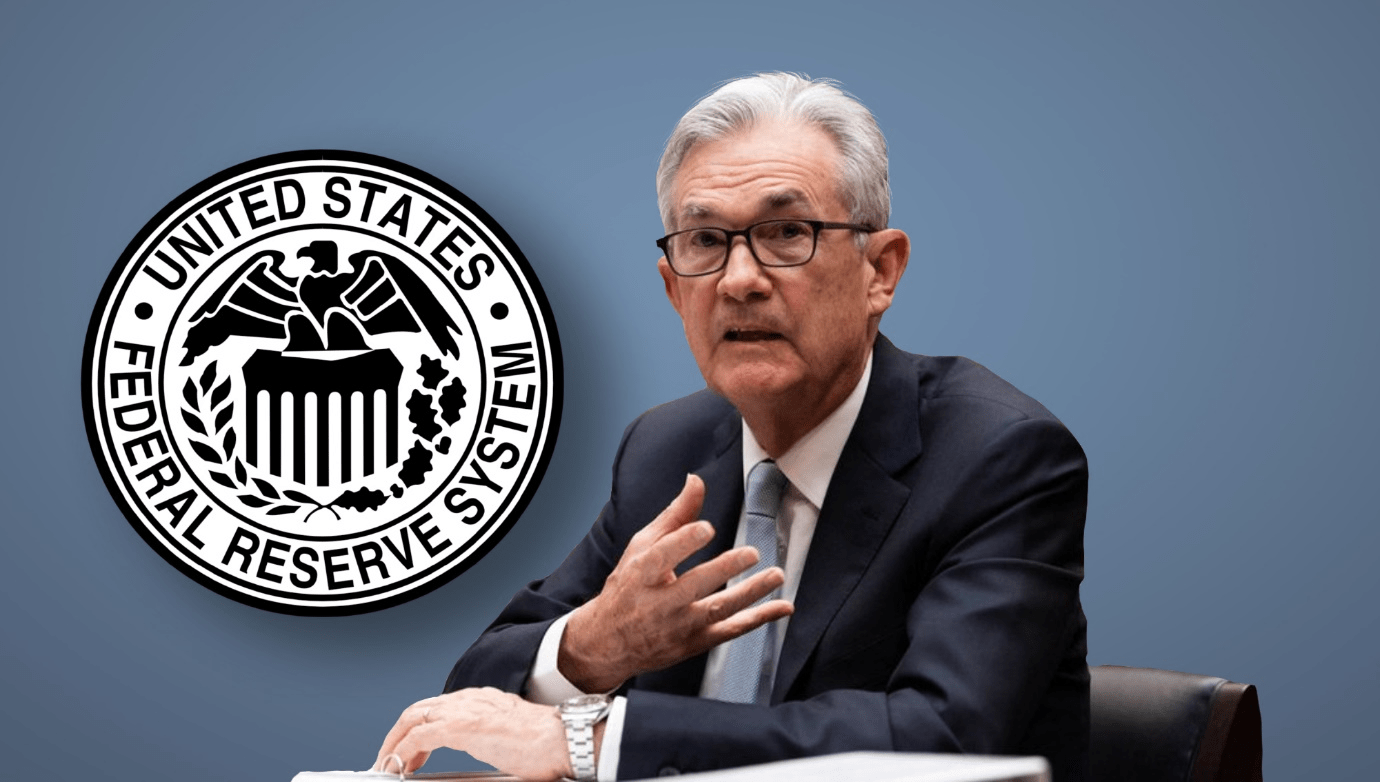 December 17, 2021: -On Wednesday, the Federal Reserve is all set to announce a dramatic policy shift that will clear the way for a first interest rate hike in the coming year.

Markets anticipate the Fed will speed up the wind-down of its bond-buying program, changing the end date to March from June.

That would free the central bank to begin raising interest rates from zero, and Fed officials are expected to release a forecast showing two to three interest rate hikes in 2022 and three to four in 2023. There had been no consensus for a rate hike in the coming year, though half of the Fed officials expected nearly one.

On Wednesday, in the two-day meeting, the central bank should acknowledge that inflation is no longer the “transitory” or temporary problem officials had thought it was and that increasing prices could be a more significant threat to the economy. The consumer price index surged 6.8% in November, and it could be hot in December again.

“I think getting out of the easing business is very overdue,” said Rick Rieder, a chief investment officer of global fixed income at BlackRock.

The Fed put its quantitative easing program in place to combat the effects of the pandemic at the start of 2020, and it also slashed its fed funds target rate back to zero.

Fed officials in mid-November started discussing the idea of a more rapid taper, and they have swung market expectations to look for a faster end to the one-time $120 billion a month in bond purchases. Market expectations have moved forward on the timing of interest rate increases from starting late next year to start in June.

Rieder said that by ending the bond purchases sooner, the Fed gives itself the option to increase interest rates. “I think they can hike rates in 2022. I don’t think there’s a rush,” Rieder said.

“I think the data will determine when they are starting. I don’t think the Fed has the notion that they have to start at any given quarter,” he said. Rieder said the Fed would then handle persistent inflation better and whether the virus keeps risking for the global economy in the new year.

While the Fed is expected to sound hawkish or in tightening mode, Fed Chairman Jerome Powell could be much less so when he speaks to the press on Wednesday, 30 minutes after the central bank releases the statement and forecasts.