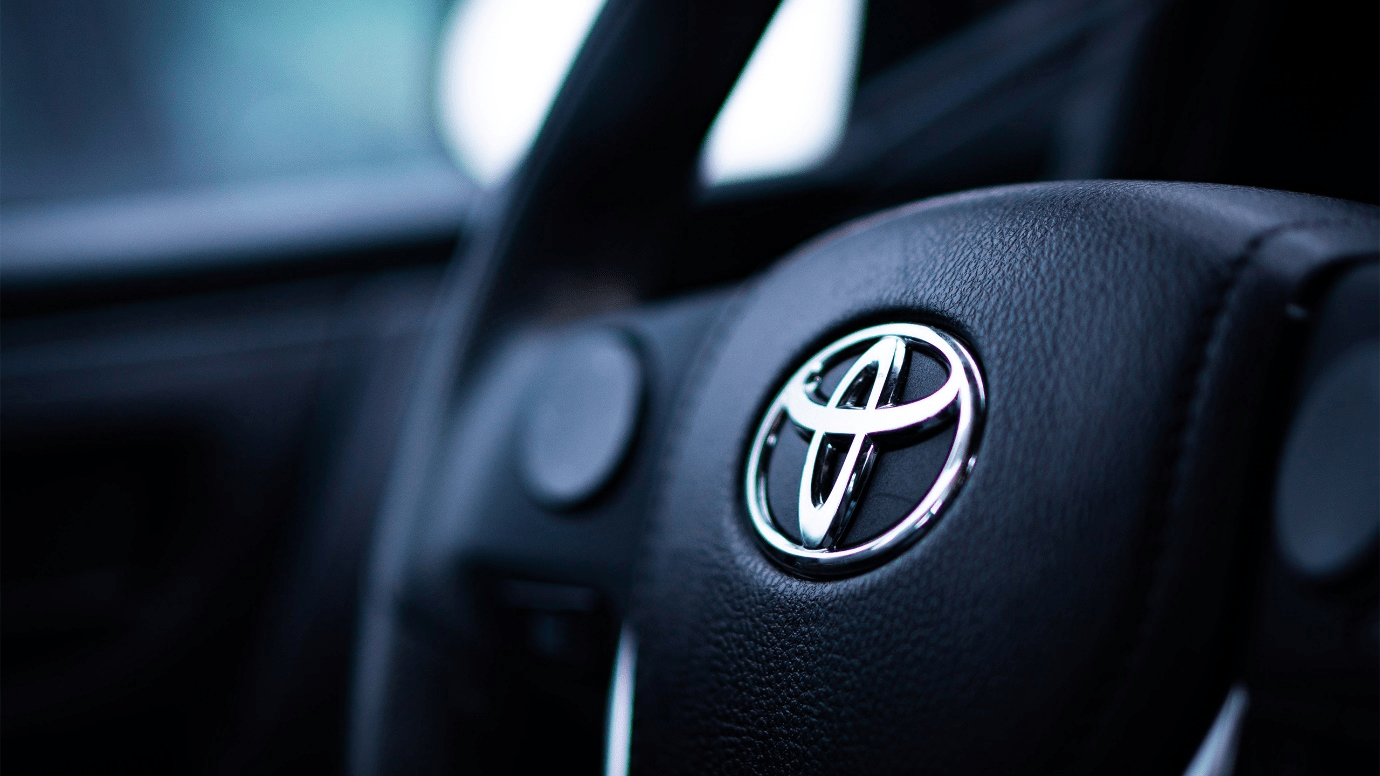 December 17, 2021: One of the world’s largest automakers, Toyota is planning to invest 4 trillion yen to build a full lineup of 30 battery-powered electric vehicles by 2030.

It is aiming to increase global sales of battery electric vehicles by 3.5 million units a year by the end of the decade-end, CEO Akio Toyoda said Tuesday.

Most of the current electric vehicle sales of Toyota are hybrid electric cars powered by an internal combustion engine and battery-operated electric motors. Battery-only EVs make up only a fraction of its recent deals.

According to Toyoda, the Japanese automaker will increase new investments into battery technologies by 500 billion yen to 2 trillion yen. It will be Toyota’s broader 4 trillion yen investment into battery electric vehicles and include capital expenditure and research and development.

“In this diversified and unchartered era, it is important to flexibly change the types and quantities of products produced, which keeps an eye on the market trends,” Toyoda said in a briefing on the carmaker’s battery electric vehicle strategies, according to official translations of his remarks in Japanese.

“We believe that quickly accepting the changes in the future is important than trying to predict the future, which is uncertain. We want to keep options available for our customers until the right path is known,” he added.

For its luxury brand Lexus, Toyota is aiming to have battery electric vehicles account for 100% of vehicle sales in Europe, North America, and China by 2030 and by 2035 globally.

Despite being one of the pioneers of hybrid models, Toyota has been relatively slow in its push toward battery electric vehicles compared to some of its global competitors, such as General Motors and Ford.

Last month, at the U.N. climate conference in Scotland, the Japanese automaker refused to join a group of six significant carmakers, which include Sweden’s Volvo and Daimler’s Mercedes-Benz, to sign a declaration to phase out fossil-fuel cars by 2040, Reuters reported.

A top Toyota executive had told the news agency that the company does not want to be seen as an electric vehicle maker but will be viewed as a carbon-neutral business instead.

Toyota aims for carbon-neutrality at manufacturing plants by 2035, Toyoda said at Tuesday’s briefing.