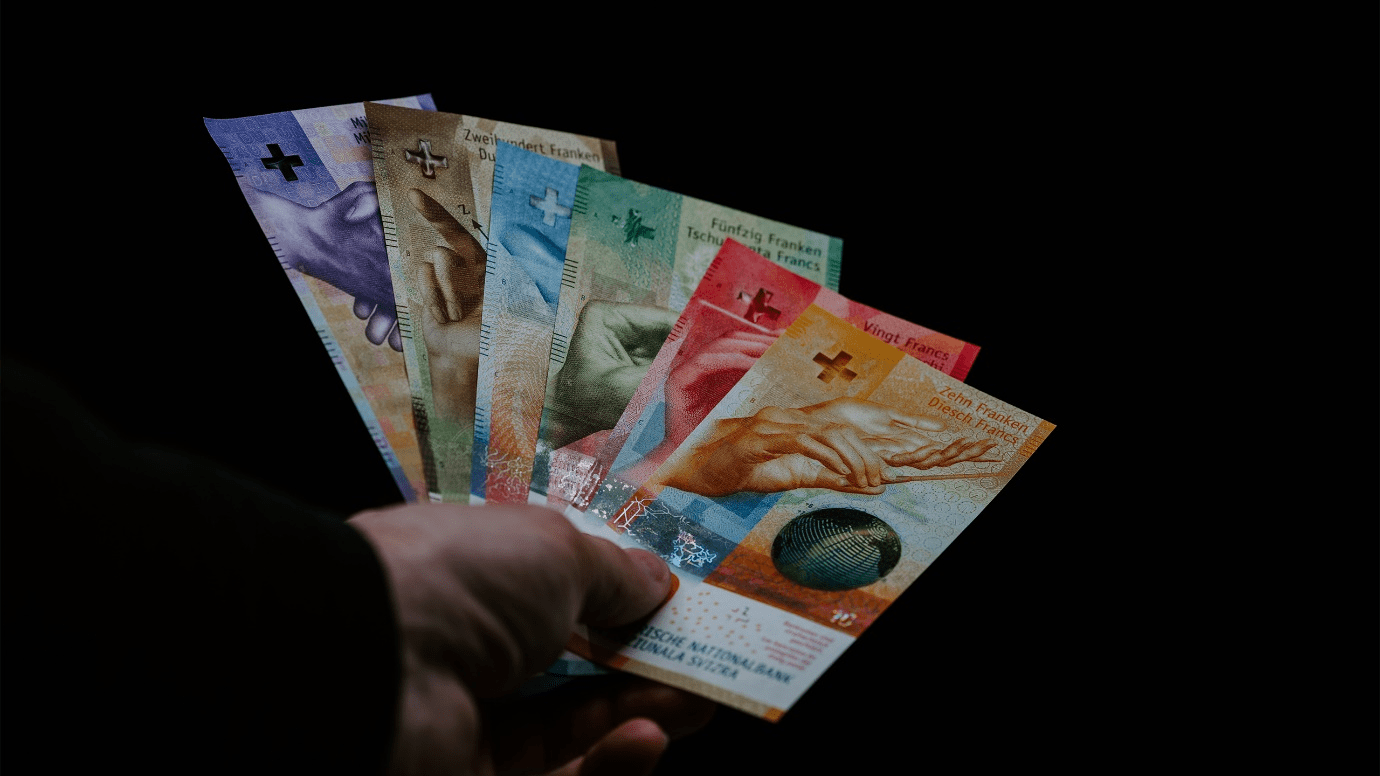 December 17, 2021: -On Thursday, the Swiss National Bank keeps its ultra-loose monetary policy in place, the central bank said, despite rising inflation and the Swiss franc hitting its highest valuation in six-and-a-half years.

The SNB is keeping its policy rate locked at -0.75%, as unanimously forecast by economists in a Reuters poll, and a commitment to conduct currency interventions to stem the increase of the safe-haven currency.

The central bank also kept its description of the franc as “highly valued,” the exact wording it has used since September 2017. After that, the franc has appreciated 10% versus the euro <EURCHF=> to reach its highest level since July 2015.

“The SNB is maintaining its expansionary monetary policy,” the SNB said in a statement. “It ensures price stability and supports the Swiss economy in its recovery from the impact of the coronavirus pandemic.”

The SNB amended its economic forecasts, which says that it expects Swiss GDP to grow by nearly 3.5% in 2021, up from its previous view in September of about 3%. In its first outlook for the coming year, it forecast growth of around 3%.