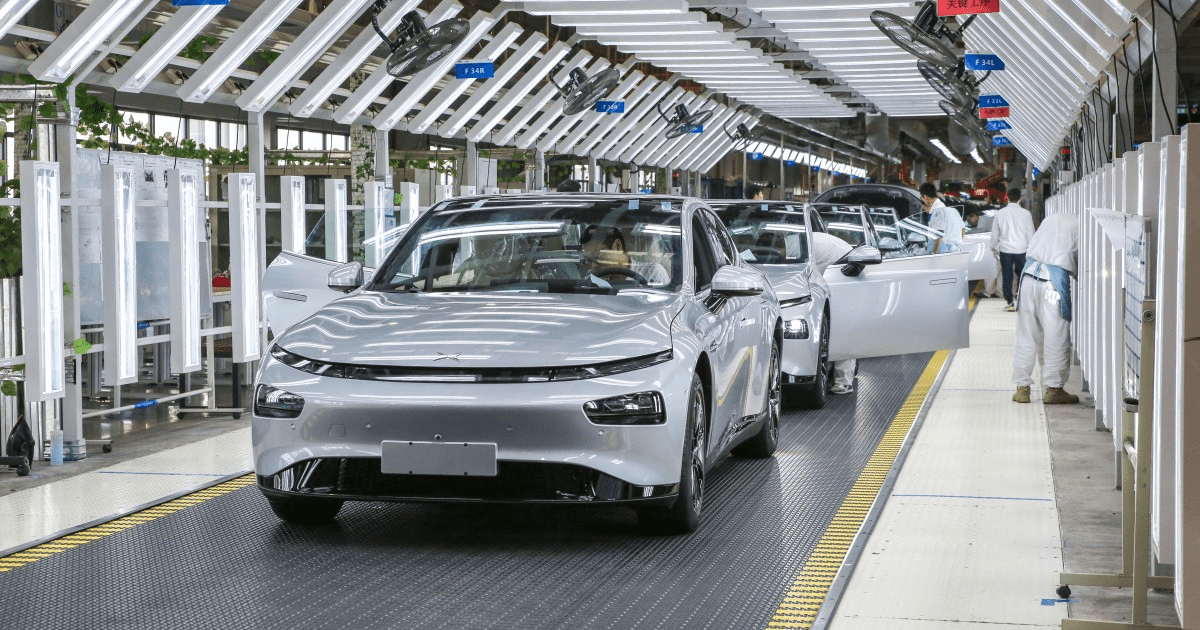 On Thursday, Xpeng said it delivered 5,102 cars in March, beating implied deliveries of 4,262 vehicles for that month. The company had 13,340 vehicles in the first quarter, topping its guidance of 12,500 for the period.

According to the company, Nio announced 7,257 vehicle deliveries in March, marking 20,060 cars for the first three months of the year, the most for any quarter.

That falls within Nio’s original first-quarter guidance of 20,000 to 20,500 vehicles. Nio had lowered the forecast to 19,500 cars after announcing a five-day factory closure due to a shortage in semiconductors.

Shares of both companies rose above 1% in Thursday’s trading session in New York. The stocks remain in negative territory for the year, after rising in 2020.

Xpeng’s March deliveries were parted roughly between the company’s P7 sedan and G3 SUV. Among Nio’s three models, its five-seat ES6 saw the most demand with more than 3,000 deliveries last month, the company said.

The delivery beat is “a very positive indicator of the China EV market growth trajectory for the rest of the year,” Wedbush analysts Dan Ives and Strecker Backe wrote. They predicted that March was a good month for Tesla in China and expected electric vehicle stocks to climb 30% to 40% higher this year.

BYD expects it can reach sales of 30,000 cars in the battery-powered category by December, Citi said.

In February, the company forecast would deliver around 10,500 and 11,500 cars in the first quarter, or lesser than 4,000 cars per month. Li Auto’s only model on the market is an SUV with a fuel tank for charging the battery.