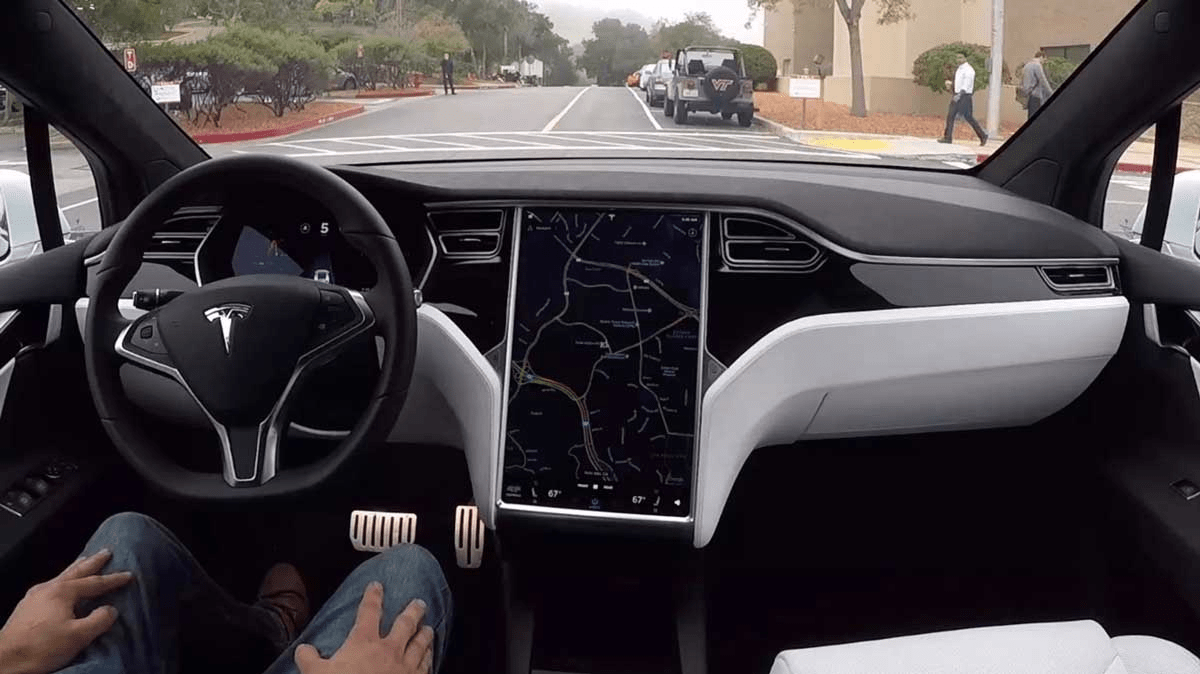 May 27, 2021: -On Tuesday, Tesla announced that it is ditching radar in its driver-assistance features, which includes Autopilot.

In a post, the company said its best-selling Model 3 and Model Y vehicles in the U.S. and Canada starting soon would feature a camera-based system to enable Autopilot features like traffic-adjusted cruise control or automatic lane-keeping instead.

Radar sensors are relatively expensive, and processing data from them takes significant computing power in a vehicle. Previously, Tesla has told shareholders that it believes “a vision-only system is ultimately all that is needed for full autonomy” and plans to switch the U.S. market to Tesla Vision. Elon Musk tweeted on March 12, saying that the company would move to a “pure vision” approach.

Tesla said these would be the first Tesla vehicles that rely on camera vision and neural net processing to deliver “Autopilot, Full-Self Driving, and few safety features.”

Customers ordering a Model 3 or Model Y but were not aware of this modification will be informed before accepting delivery of their cars.

Tesla sells a $10,000 premium software package marketed as “Full Self Driving” or FSD. Tesla gives drivers early access to a beta version of FSD, effectively turning thousands of customers into software testers on public roads in the U.S.

According to the website of the company, Autopilot currently enables a Tesla vehicle to “steer, accelerate and brake automatically within its lane.” FSD adds features such as automatic lane changing and summon. Summon allows drivers to call their car to come to pick them up across a parking lot using the Tesla app such as a remote control.

Tesla cautions in its manual of the owner and on its website that Autopilot and FSD require active supervision. But few drivers incorrectly believe that a Tesla is safe to operate hands-free, asleep at the wheel.

One Tesla owner posted on social media videos of himself using Autopilot without his hands on the wheel died in a fatal collision in Southern California this month. The California Highway Patrol arrested another for taking his Tesla for unsafe joy rides, in which he sat in the back seat and let the car operate on public highways with no driver at the wheel.

On Tuesday, Musk tweeted that “Pure vision Autopilot is now rolling out in North America after Tesla’s official announcement. This product release will be updated in 2 weeks, then FSD beta V9.0 (also pure vision) a week later. FSD subscription will be enabled around the same time.”

PrevPreviousAmazon is about to deal to buy MGM Studios for around $9 billion
NextBitcoin ‘time to buy’ ad is now banned in the U.K. for being irresponsibleNext