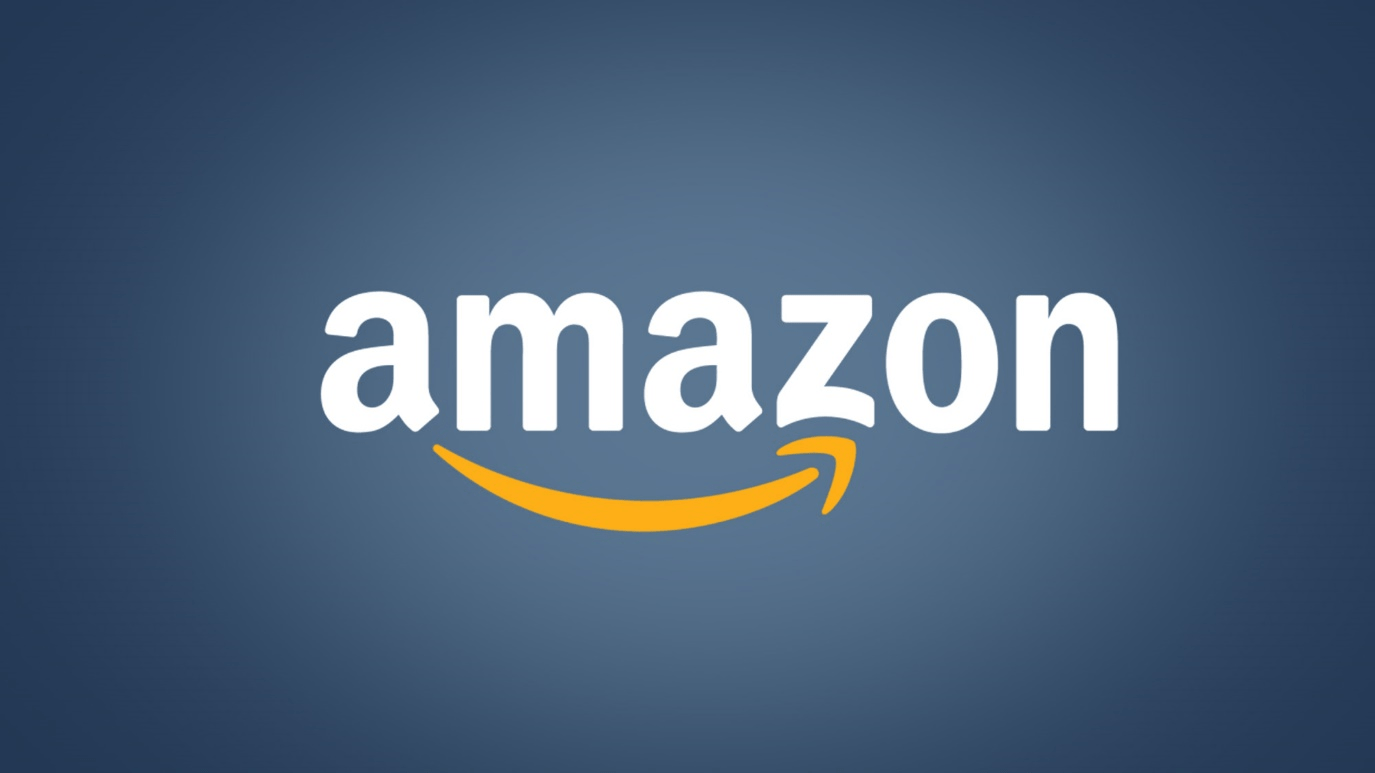 May 26, 2021: According to people familiar with the matter, Amazon is nearing a deal to acquire MGM Studios, the James Bond franchise, and other film and TV series co-owner, for between $8.5 billion and $9 billion.

The deal will be announced by Tuesday. The people asked not to be named because the talks remain private.

It would mark the biggest acquisition of Amazon since it bought Whole Foods in 2017 for $13.7 billion.

The Wall Street Journal reported earlier Monday that the deal could be announced this week.

Amazon plans to acquire more TV and film content for its Prime Video service while competing with Netflix, Disney, and other streaming video services. MGM is a natural fit for any streaming service due to its plethora of content.

MGM is a private company, has been seeking a buyer for several years. Its owners include Anchorage Capital, Highland Capital Partners, Davidson, Kempner Capital Management, Solus Alternative Asset Management, and Owl Creek Investments, which took control of the studio when it emerged from bankruptcy in 2010.

MGM owns several famed movie and TV franchises, including Rocky, Legally Blonde, The Pink Panther, and Stargate. It also holds a studio, which has made more current hit TV shows, including “The Handmaid’s Tale” and “Fargo.”

PrevPreviousBlackRock says markets are fixated on inflation; they might miss the next big blowup
NextTesla is ditching radar and now relies on cameras for Autopilot in some carsNext