Bitcoin 'time to buy' ad is now banned in the U.K. for being irresponsible 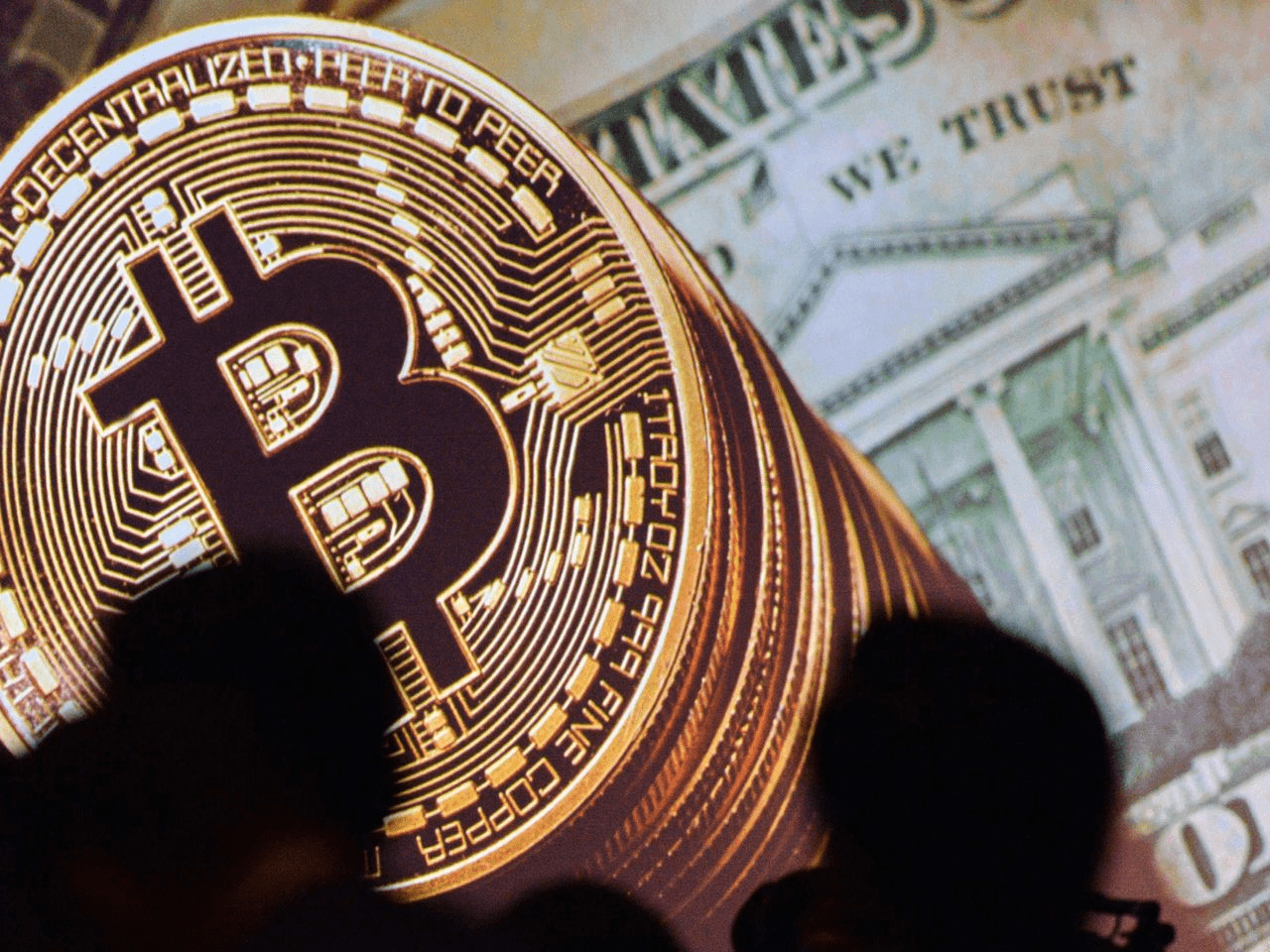 May 27, 2021: -An advertising campaign that tells people in the U.K. “it’s time to buy” bitcoin is now banned by the advertising regulator of the nation for being irresponsible and misleading.

Posters for cryptocurrency exchange service Luno, shown across the London Underground network and on London buses this year, contained a cartoon image of a bitcoin with the words “If you see Bitcoin on the Underground, it’s time to buy.”

On Wednesday, the Advertising Standards Authority (ASA) banned and said that the ads must not appear again in their current form and failed to highlight the risks.

It came a week after the price of bitcoin collapsed by 30% in a day, which left many retailer investors who had bought bitcoin significantly out of pocket. It also came after the Bank of England governor said cryptocurrency investors should be ready to lose all their money.

The watchdog also says that it received four complaints concerning the ad. Three of them were from people who say it failed to illustrate the investment risk and accused it of being misleading. One said the ad took advantage of consumer’s inexperience or credulity.

“We considered that consumers would interpret the statement ‘it’s time to buy as a call to action and that the simplicity of the statement gave the impression that investment of bitcoin was straightforward and accessible,” the ASA added.

The regulator added, “bitcoin investment was complex, volatile, and could expose investors to losses and considered that stood in contrast to the impression given by the ad, that investment was simple and conventional.”

“For that reason, we conclude that the ad irresponsibly suggested that engaging in bitcoin investment through Luno was straightforward and easy,” it

It said Luno to ensure that its future marketing communications make “sufficiently clear that the value of bitcoin investments was variable and could go down and up.” They must also highlight that Luno and the bitcoin market are unregulated.

Luno allowed not to share the ads in their current form again and pledged to ensure that future ads carry an appropriate risk warning, the ASA said.

Susannah Streeter, senior investment and markets analyst at Hargreaves Lansdown, said in a statement that regulators are becoming increasingly concerned about the risks that cryptocurrency investments can pose to consumers.

“Cryptocurrencies are very complex and are highly difficult to value, not least because the rules of the game can change so quickly,” she added.

PrevPreviousTesla is ditching radar and now relies on cameras for Autopilot in some cars
NextAmazon is all set to buy MGM Studios for $8.45 billionNext