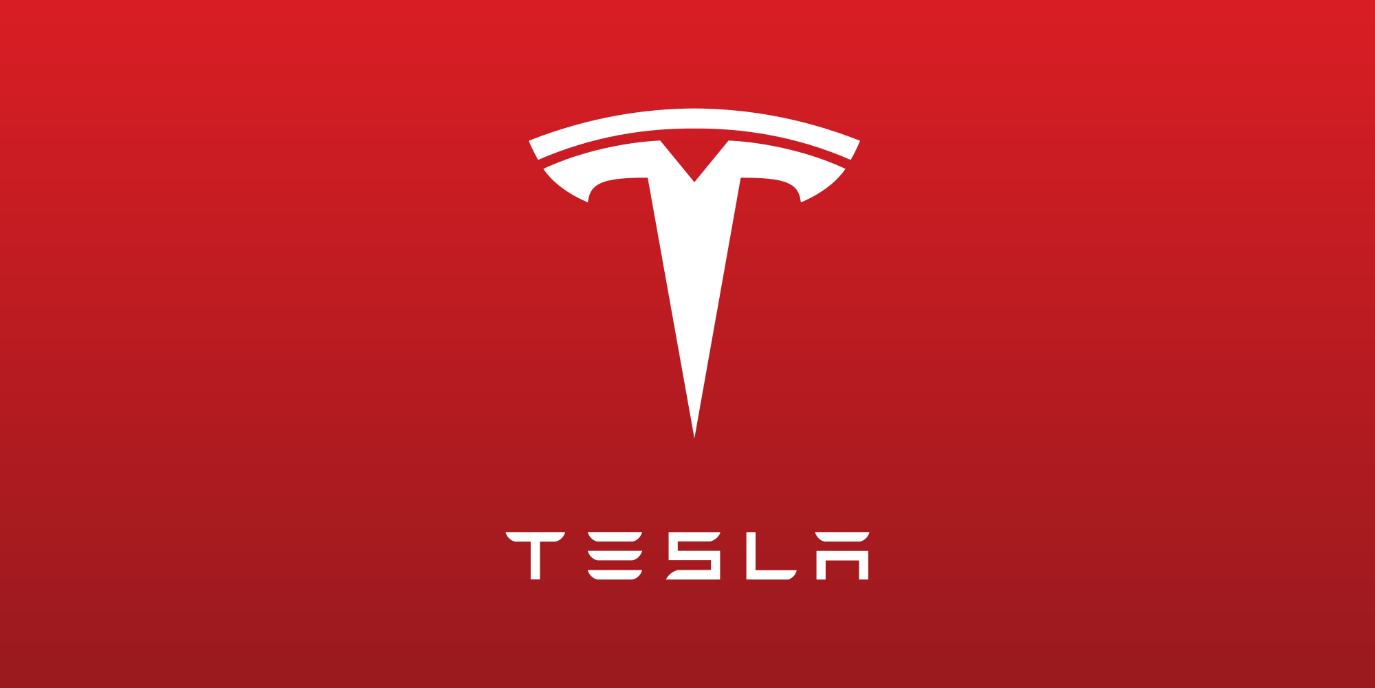 April 26, 2021: -Tesla faces pressure in China due to the state media and regulators criticizing the electric car maker after a woman protested at a major auto show.

Tesla can face the worst public relations crises in China, a market investor sees as critical for its growth.

On Monday, a woman claiming to be a Tesla customer stood atop one of the company’s cars at the Shanghai auto show. She was protesting an alleged brake failure in her car by wearing a T-shirt that said “brakes don’t work,” an issue other social media users from China claim to be Tesla drivers have complained about in the past months. The incident video went viral on Chinese social networks and was picked up by the media.

Shanghai police identified the protester by her surname, Zhang, on Tuesday and informed her that she was sentenced to five days detention for not following the public order.

Tesla says the woman was involved in a collision in February due to “speeding violations.” In their two months of negotiations, she was not allowing the third-party inspection. Still, she insisted on a refund for the car.

On Monday, Tesla’s vice president for China, Tao Lin, claimed in an interview with Chinese financial news publication Caijing that the woman expected a high-level compensation. The company doesn’t see any reason to provide her with it.

In a post on Twitter-such as service Weibo, Tesla said it would not compromise with “unreasonable demands. “State media and a government agency were quick to reprimand Tesla.

According to a CNBC translation of the Chinese-language text, one state media article titled “Three lessons Tesla ought to learn” advised the U.S.-based electric automaker to respect the Chinese consumer market.

“The arrogant and overbearing stance the company exhibited in front of the public is unacceptable, which can create some critical damage on the customer base in the Chinese market and its reputation,” the state-backed tabloid Global Times said in a separate opinion piece published Wednesday. Tesla apologized in a statement for not solving the car owner’s problems promptly.