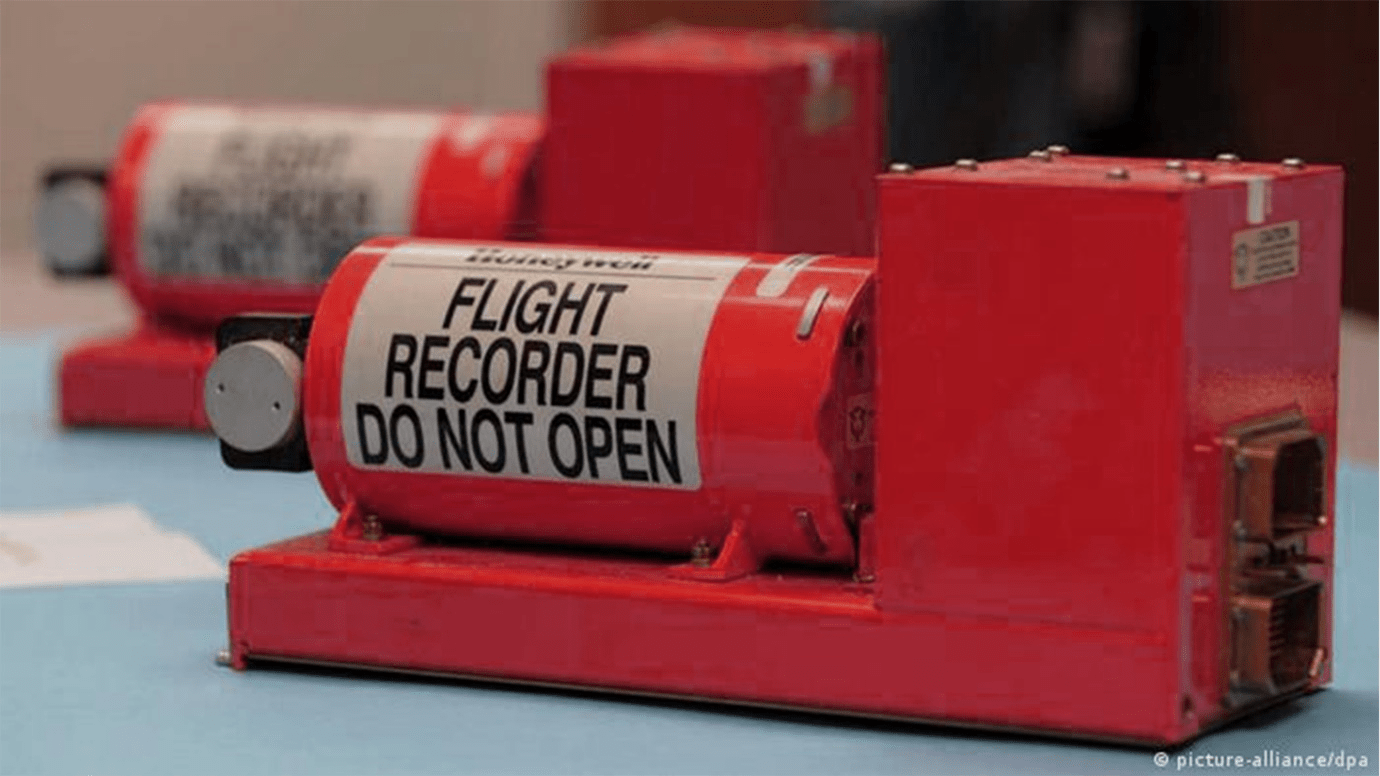 April 25, 2022: -On Wednesday, the black boxes of a Boeing 737-800 jet that crashed in the previous month were badly damaged, leaving virtually unavailable clues to explain its crash in the woods, which killed all the 132 passengers on board, said China.

On March 21, 2021, China Eastern flight MU5735 from Kunming to Guangzhou plunged from cruising altitude into the mountains of Guangxi in the first fatal air crash in China after 2010.

In concluding its preliminary crash report, the Civil Aviation Administration of China did not provide any information from the cockpit voice and data recorders sent to Washington for analysis.

“The two recorders on the plane were damaged because of the impact, and the data restoration and analysis work is still in progress,” CAAC said.

“There are many difficulties in this accident. Currently, the available evidence is limited,” Li Yong, deputy director of the aviation safety office of CAAC, said in an interview with state news agency Xinhua.

But the regulator ruled few risks, saying the crew was qualified, the jet was adequately maintained, the weather was okay, and there were no dangerous goods on board.

According to Safety analysts, it would not typically happen in a catastrophic mid-air break-up or explosion but was not torn off in the dive after CAAC said part of one wingtip was found 12 km away.

“Two questions you’d have to look at: did that piece coming off cause the dive, or did the dive cause that piece to go off,” said Anthony Brickhouse, an air safety expert at Embry-Riddle Aeronautical University.

“These boxes are designed to be robust,” Brickhouse said. “I really can’t think of an accident in recent history where we found the boxes, and we didn’t get information from them,” Brickhouse added.