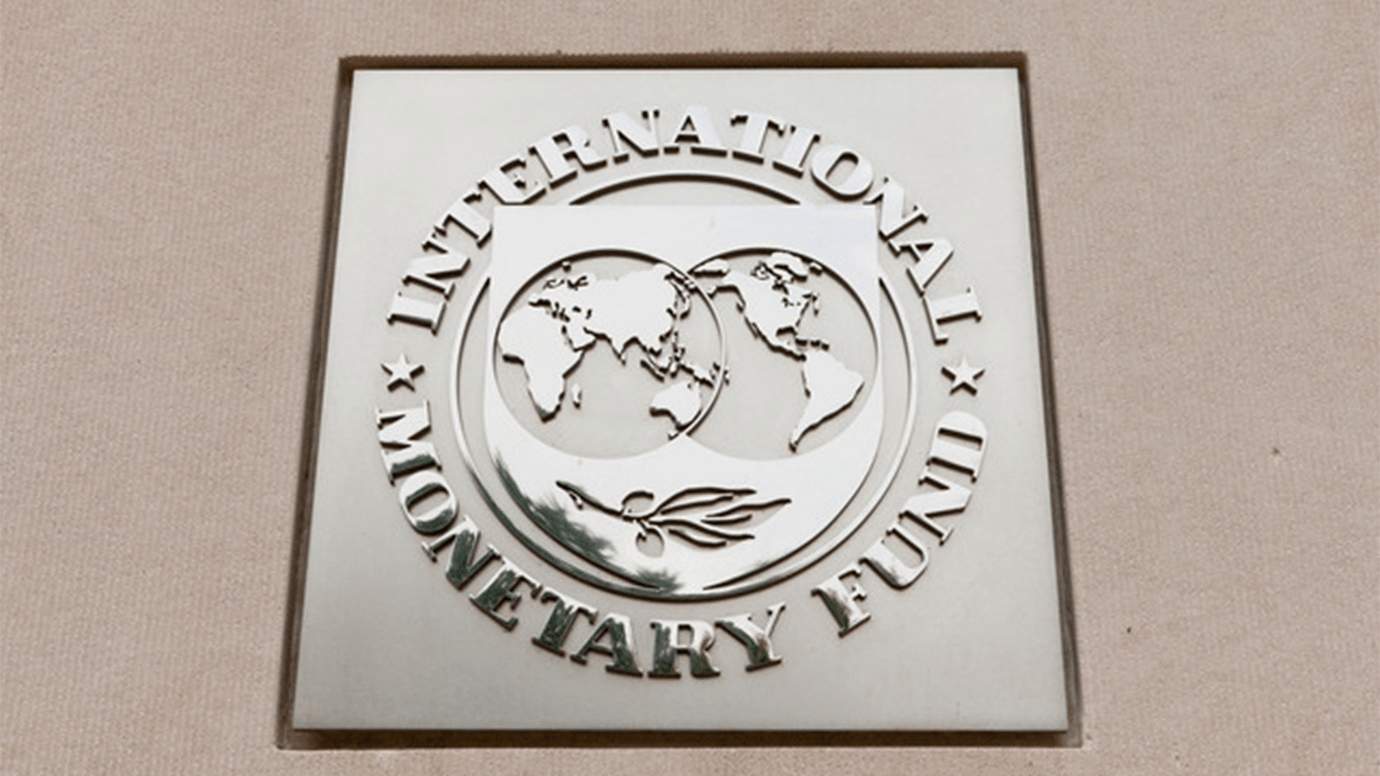 September 20, 2022: -On Friday, Crisis-hit Sri Lanka’s choice was presented to its international creditors, laying out its economic troubles and planning for a debt restructuring and multi-billion-dollar International Monetary Fund bailout.

Years of economic mismanagement combined with the Covid-19 pandemic have fled Sri Lanka in its difficult financial crisis since independence from Britain in 1948, causing it to default on its sovereign debt.

The country’s Ministry of Finance added a statement through legal firm Clifford Chance that an online call on September 23 would be open to all its external creditors and be “an interactive session” in which the members can ask questions.

In July, Sri Lanka’s anguish came to a head when then-President Gotabaya Rajapaksa fled the country and resigned after violent public protests.

His replacement Ranil Wickremesinghe has reached a preliminary deal with the IMF that, if standardized, would provide the country with $2.9 billion in loans over four years.

“Authorities intend to update their external creditors on the most recent macroeconomic evolutions, the main objectives of the reform package is agreeing with the IMF, and the coming steps of the debt restructuring process,” the report dated September 17 said.

The impoverished population that forced Rajapaksa to flee still needs to accept Wickremesinghe, seen by many as the same political ilk who faces a bristling opposition.

The borrowings of the accounts are so complicated that estimates range from $85 billion to around $100 billion. Perhaps most challenging, competing regional powers China, India, and Japan must find common ground on reducing the debt Colombo owes them.