India's rice export has been banned; the Asian countries are set to be struck 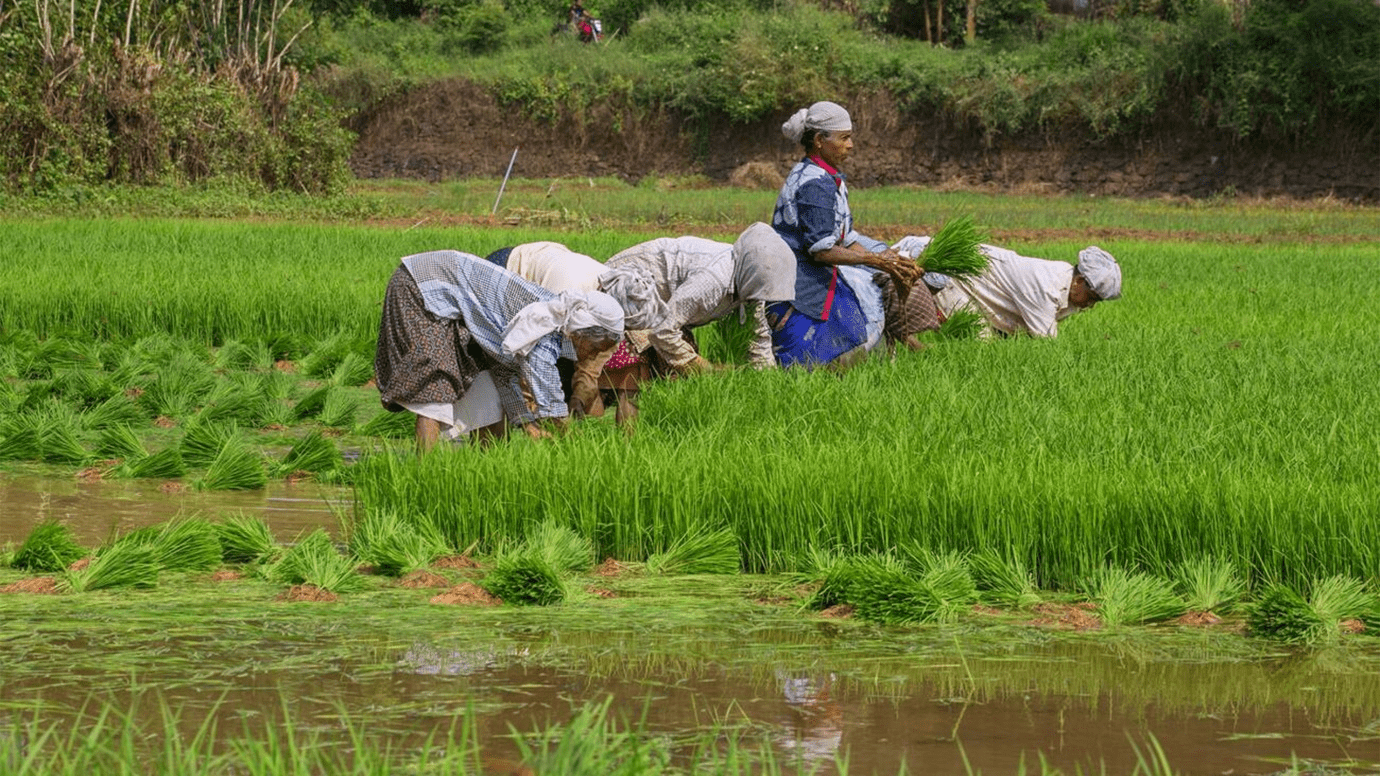 September 20, 2022: -India, the world’s biggest rice exporter, has banned shipments of broken rice, a move that will reverberate across Asia, according to Nomura.

Nomura said the impact on Asia would be uneven, and the Philippines and Indonesia will be most weak to the ban.

India accounts for 40% of global rice shipments, exporting to more than 150 countries.

Exports reached 21.5 million tons in 2021. That’s over the total shipment from the following four major exporters of grain, Thailand, Vietnam, Pakistan, and the United States.

But production has decreased by 5.6% year by year as of September 2. in light of below-average monsoon rainfall, which affected harvest, Nomura said.

For India, July and August are the “most crucial” months for rainfall, as they determine how much rice is sown, said Sonal Varma, chief economist at the financial services company. She added that uneven monsoon rain patterns during those months had reduced production this year.

Varma said that great rice-producing Indian states such as West Bengal, Bihar, and Uttar Pradesh are receiving 30% to 40% smaller rainfall. Although rain increased toward the end of August, “the more delayed the sowing is, the greater is the risk that yield will be lower.”