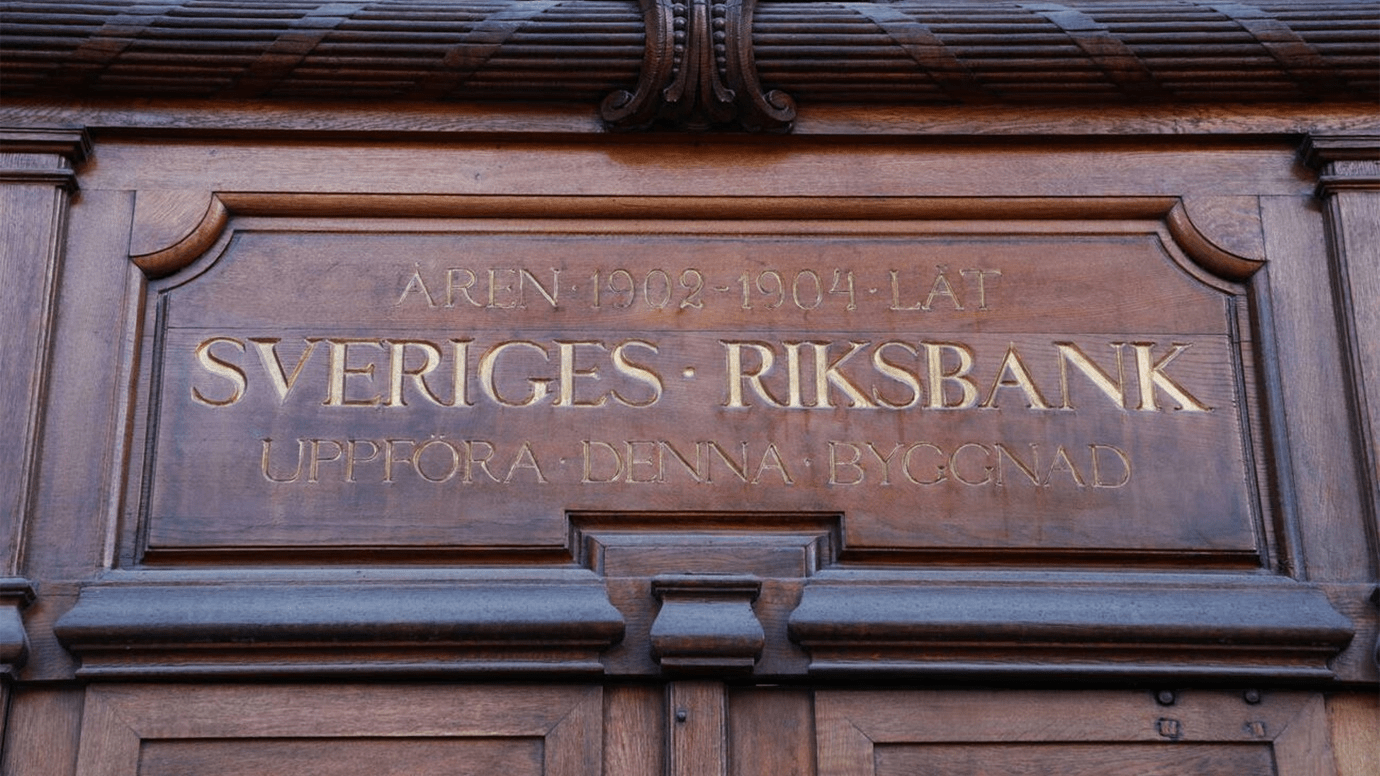 September 21, 2022: -Sweden’s Riksbank launched a 100-basis point hike in interest rates on Tuesday, taking its primary policy rate to 1.75%, as it warned that “inflation is too high.”

The central bank said that soaring inflation was “undermining households’ which buys power and making it difficult for companies and households to plan their finances.”

The sharp hike comes as the U.S. Federal Reserve begins its two-day monetary policy meeting, with markets broadly expecting a 75 basis point increase as policymakers strive to get soaring prices under control.

The Riksbank stated monetary policy would need to be tightened further to bring inflation back to its 2% target and forecast further rises in interest rates over the next six months.

“The development of inflation is still difficult to assess, and the Riksbank will adapt monetary policy as necessary to make sure that inflation is brought back to the target,” it said.

Although global factors such as residual imbalances after the Covid-19 pandemic and soaring energy prices due to Russia’s war in Ukraine have driven prices skyward, the Riksbank executive board said vigorous economic activity in Sweden has also contributed.

Swedish consumer price inflation rose to 9% annually in August, its highest level since 1991 and exceeding the Riksbank’s previous forecast in June.

“Households and companies are feeling rising prices and higher interest costs, and many households will have significantly higher living costs,” the Riksbank said.

“However, it would be even more painful for households and the Swedish economy in general if inflation remained at the current high levels.”

The comments echoed the recent line taken by Fed Chairman Jerome Powell, who said the U.S. economy would need to face “some pain” to prevent inflation from inflicting more significant long-term damage.