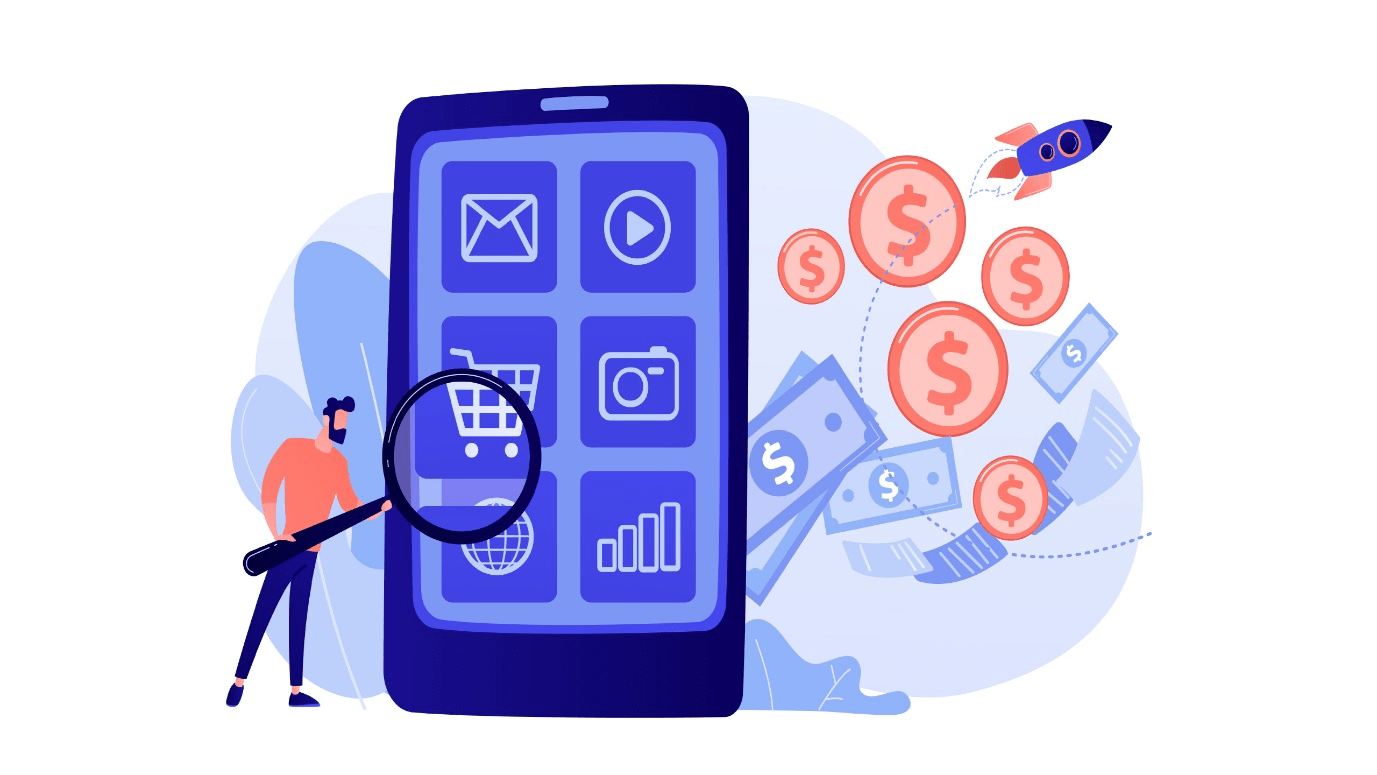 September 2, 2021:-South Korea’s parliament has approved a bill making it the first country to impose curbs on Google and Apple’s payment policies that force developers only to use the proprietary billing systems of tech Giants.

Once signed by President Moon Jae-in, the legislation will be the law, whose party has been a vocal supporter of the bill.

Apple and Google’s policies usually require developers to pay the tech giants a commission up to 30% of every transaction.

The bill, approved Tuesday, means that developers will avoid paying commission to major app store operators such as Google and Apple by directing users to pay via alternate platforms.

An Apple spokesperson said the bill would “put users who purchase digital goods from other sources at risk of fraud, undermine their privacy protections, making it difficult to manage their purchases and features like ‘Ask to Buy’ and Parental Controls will become less effective.”

They added that user trust in App Store purchases would likely decrease as a result of the legislation.

A Google spokesperson said its service fee “helps keep Android free, giving developers the tools and global platform to access billions of consumers around the world.”

“We’ll reflect on how to comply with this law while maintaining a model that supports a high-quality operating system and app store, and we will share more in the coming weeks,” the Google spokesperson added.

According to Yonhap News, the law, sometimes referred to as the Anti-Google Law, was submitted to parliament last August.

According to Reuters, it is designed to prevent app store operators with dominant positions from forcing payment systems on app developers and “inappropriately” delaying app reviews or blocks.

According to reports, the law also gives the South Korean government the power to mediate disputes regarding payment, cancellations, and refunds in the app market.

Some 180 of the attending lawmakers voted to pass the amendment made to the Telecommunications Business Act, Reuters reported.

Media reports last week said the legislation and judiciary committee of the National Assembly approved revisions of a bill aimed at stopping app store operators from forcing developers to use specific payment systems.

PrevPreviousBiden is ready U.S. support for Ukraine front and center during Zelenskyy visit
NextThe Knicks, Nets, and Warriors players would have to miss home games in the local rules for not being vaccinatedNext