Biden is ready U.S. support for Ukraine front and center during Zelenskyy visit 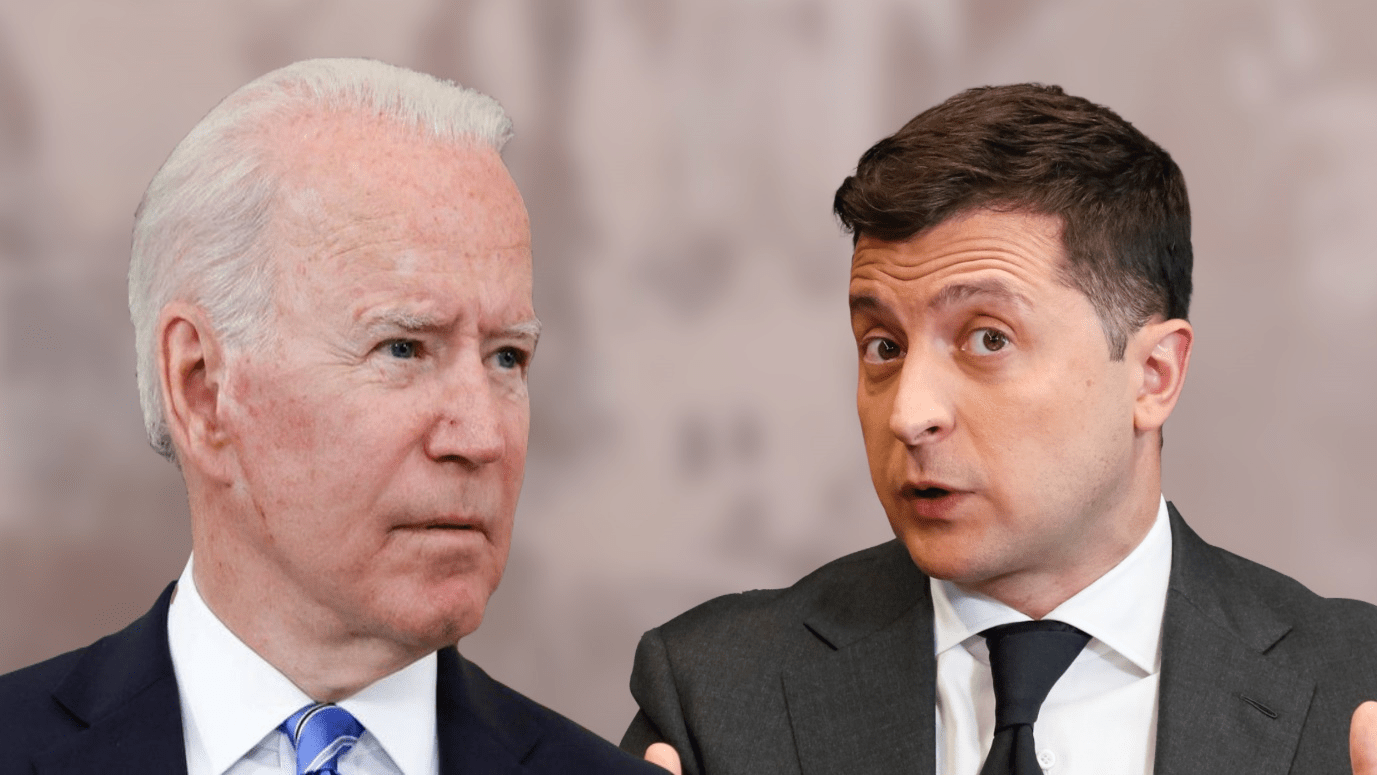 September 2, 2021: -On Wednesday, President Joe Biden will unveil a wide-ranging humanitarian and military aid package for Ukraine in a visit by that country’s president, Volodymyr Zelenskyy, to the White House.

The package is featuring $60 million worth of newly designated military aid, which includes Javelin anti-tank missiles, small arms, and ammunition. Biden tells the Congress in the previous week of releasing the funds to help Ukraine defend its eastern border against Russian-backed separatists.

Another $45 million will be in the form of humanitarian assistance to Ukrainians impacted by the separatists’ guerrilla war, said an official from the White House, requesting anonymity to preview the visit.

In the fight against Covid-19, the U.S. will announce $12.8 million in additional assistance to Ukraine, on top of the $55 million in Covid-related aid the Biden administration has already provided, the official said.

Zelenskyy’s meeting with Biden comes as the White House confronts dueling crises at home and abroad.

Zelensky was initially scheduled to meet with Biden on Monday, but his visit was pushed back so that it could receive “the attention it deserves,” the White House official said.

When the two leaders sit down on Wednesday, Zelenskyy will be looking for assurances from Biden that American support for his country remains steadfast as Ukraine enters the seventh year of a guerrilla war with Russia.

The White House official said Biden would announce several steps to deepen the already close relationship between Washington and Kyiv.

The official said one of them would restart the U.S.-Ukraine Strategic Partnership Commission, which has not met in three years.

Biden added that he opposes the massive project, and Washington has lobbied Berlin not to increase its energy dependence on Russia for years.

But in July, the Biden administration issued a joint statement with the German government, recognizing that the pipeline is inevitable.

The statement was a diplomatic blow to Ukraine, hoping the U.S. would use sanctions and other economic levers to force Germany to abandon Nord Stream 2 effectively.

Another potentially awkward topic for Biden and Zelenskyy will be anti-corruption efforts underway in Ukraine, an issue in which Biden has been personally invested since his time as vice president in the administration of Obama.

“We believe that Ukraine can and should enact additional reforms to strengthen its democracy,” says the White House official.

But while Ukraine makes strides under Zelenskyy toward a more important rule of law, its Parliament and its criminal justice system are still mired in corruption.