The Knicks, Nets, and Warriors players would have to miss home games in the local rules for not being vaccinated 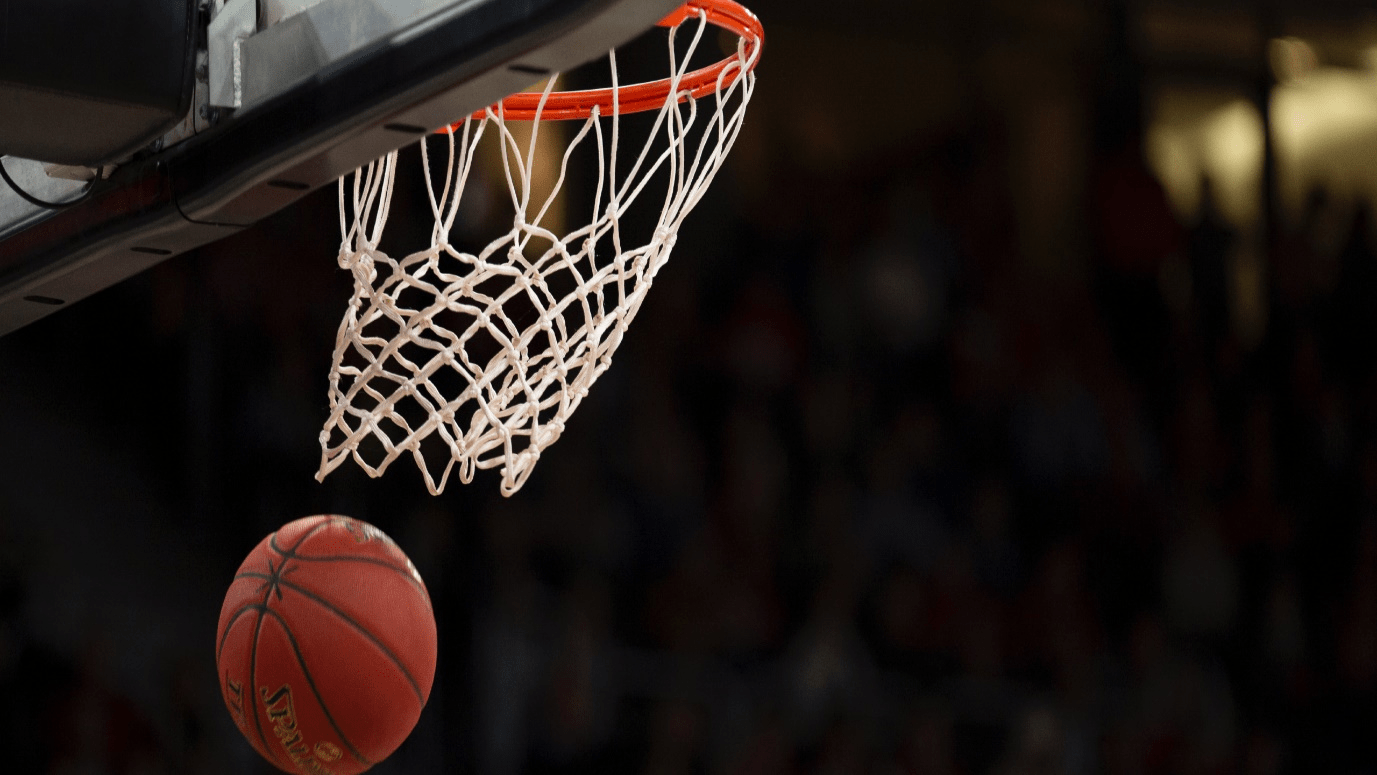 September 3, 2021: -The unvaccinated players for three marquee NBA teams would have to sit out home games in the future under local coronavirus restrictions.

The New York Knicks, Brooklyn Nets, and Golden State Warriors players will have to get the vaccines to play in their home arenas unless they have a valid religious or medical exemption, the league told front offices in a memo obtained by CNBC on Wednesday. The requirement will not apply to players who visit.

Both New York City and San Francisco have set rules needing people more than 12 to prove they have received a Covid-19 vaccine to enter arenas, gyms, restaurants, and other indoor venues. The NBA added that the rules cover team arenas and practice facilities in those cities.

Players in New York and San Francisco may face fines or suspensions if they refuse to vaccinate without a valid exemption.

The NBA has not mandated Covid-19 vaccines for players. However, the league requires referees and team and arena personnel who will interact with players to get inoculated against the virus.

New York and San Francisco announced their vaccine requirements amid a nationwide surge in coronavirus cases sparked by the delta variant. New York requires people to have received at least one shot to enter covered businesses, while San Francisco asks for people to be fully vaccinated.

The NBA said the requirements for players would go into effect September 13 and October 13 in New York and San Francisco, respectively. The league noted that other cities around the country could consider similar vaccine rules.

NBA training camps start on September 28. The season will tip-off on October 19. The Nets play the defending champion Milwaukee Bucks, and the Warriors play the Los Angeles Lakers that night.

“We will continue to follow all government and league mandates,” the Knicks said in a statement.