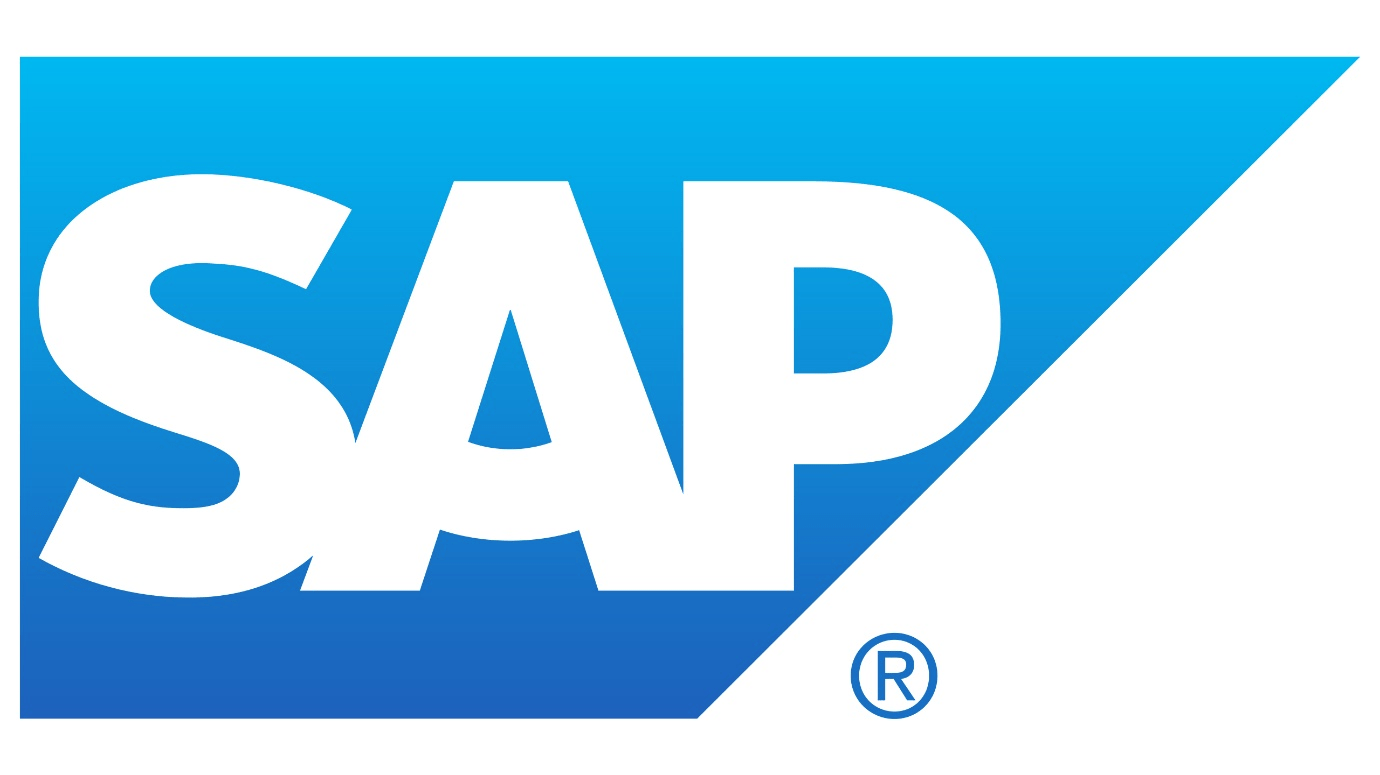 Taulia is working with financial institutions which allows suppliers that use its platform to receive early payments on their delivered goods and services, and the market has increased because of the pandemic disrupting supply chains.

SAP, which provides some of the supply-chain financings through its Ariba brand, said the acquisition of Taulia will help the company remove the limited growth rates for its products.

While SAP did not disclose the deal price, SAP Chief Executive Officer Christian Klein said the value is less than $1 billion. Taulia had raised more than $200 million from Trinity Ventures, Questmark Partner, and Lakestar.

The fintech firm had also secured a credit facility worth more than $6 billion from JPMorgan last year after its partner for supply-chain financing, Greensill Capital, filed for insolvency.

SAP said JPMorgan’s relationship with Taulia remains unchanged, and the bank will continue to operate its strategic alliance and maintain its equity stake.

About two million suppliers use Taulia, resulting in more than $500 billion in annual transaction volume, with 87% of the customers running SAP’s software.

SAP’s former CEO, Léo Apotheker, also serves as an independent director at Taulia, and both companies have joint customers such as Airbus, Nissan, and AstraZeneca.

Separately, SAP confirmed its preliminary fourth-quarter results were boosted by growth at its cloud business. It forecast 2022 cloud revenue of between 11.55 billion euros ($12.95 billion) and 11.85 billion euros, up from 9.42 billion in 2021.