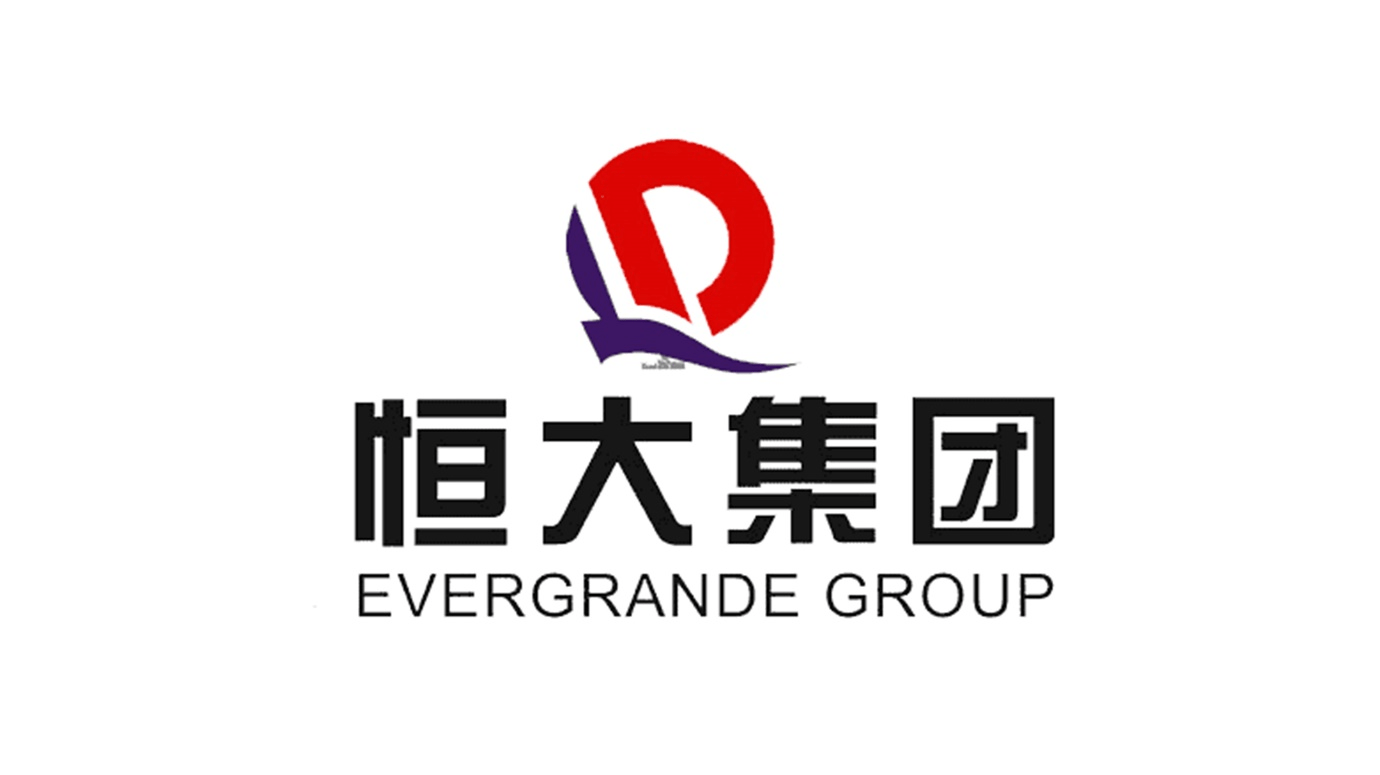 Regulatory curbs on borrowing have driven the property sector of China into crisis, highlighted by Evergrande, the most indebted property firm in the world. The contagion has engulfed many Chinese developers, roiled global financial markets in the latest year, and contributed to a slump in China’s property market, accounting for a quarter of its economy.

Evergrande tumbled about 9.6% and was down 4% at HK$1.70 ($0.2182) on investor skepticism in the developer’s plan to have a preliminary restructuring proposal in place in six months.

The Hang Seng Mainland Properties Index shed 3.2% by noon, compared to a 2.6% decline in the benchmark Hang Seng Index.

On Wednesday, the Fed said it is likely to hike interest rates in March and reaffirmed plans to end its bond purchases.

On Wednesday, Evergrande’s issues stem from a call where executives told creditors it hoped to work with them to achieve a risk management solution, and it would treat all categories of creditors “fairly and follow the international practice.” The company urged creditors not to take any “aggressive legal actions.”

But few bondholders were disappointed by the 25-minute call, including prepared answers to questions, saying it failed to give any insight on Evergrande’s plans.

Evergrande has liabilities of $300 billion, which include nearly $20 billion of international bonds, all deemed to default after a run of missed payments late last year.

The company said that it had sold 117.7 million shares, which represents 5.6% of enlarged capital, for debt repayment and working capital.