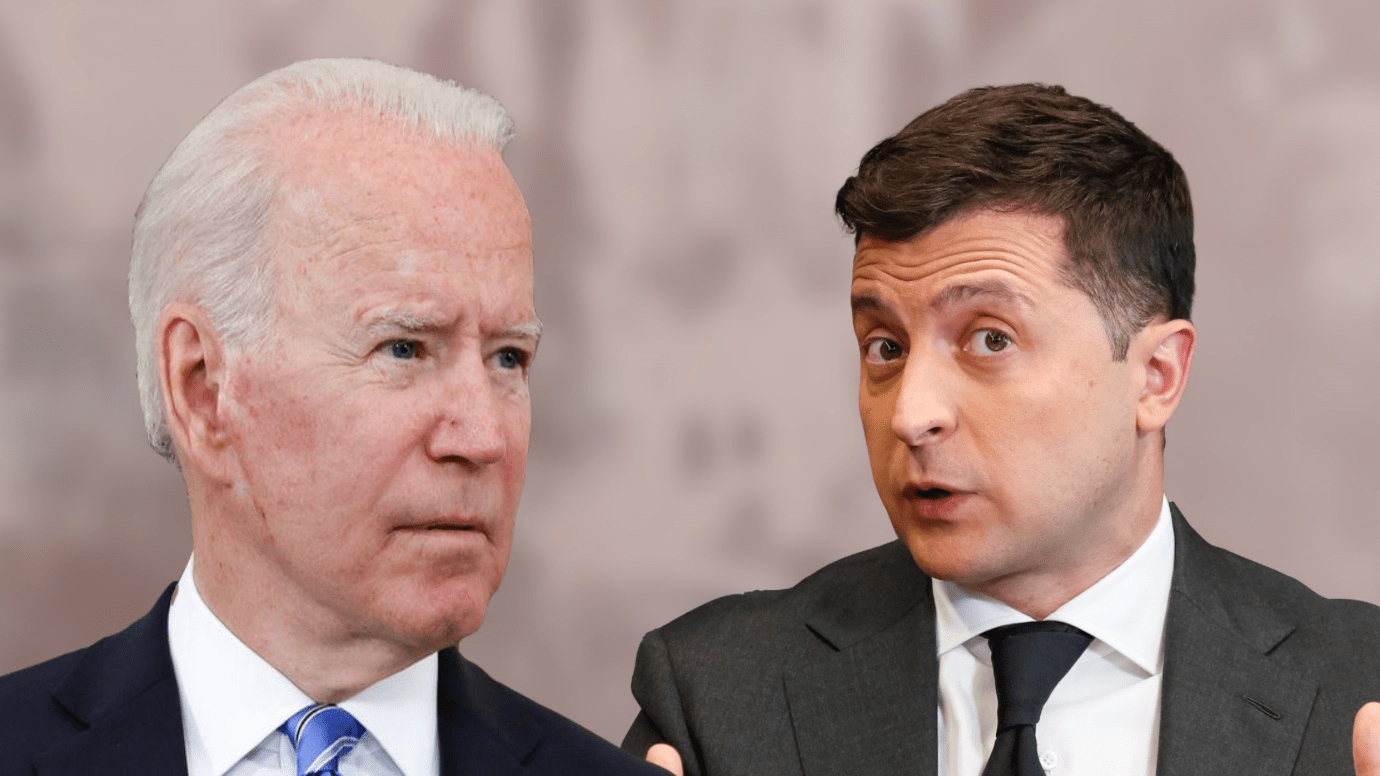 The call amid the two leaders, the second this month, comes as Biden and NATO allies prepare for a potential Russian invasion of its ex-Soviet neighbor.

“President Biden reaffirmed the readiness of the United States along with its allies and partners to respond decisively if Russia further invades Ukraine. He also underscored the commitment of the United States to Ukraine’s sovereignty and territorial integrity,” the White House said in a readout of the call.

Biden also told Zelenskyy that the U.S. Embassy in Kyiv remains open and fully operational after the State Department issued an order for eligible family members of personnel at its embassy in Kyiv to leave.

The State Department also recommended on Sunday that all U.S. citizens in Ukraine depart the country immediately, citing Russia’s continued military buildup on the border.

Russia has also demanded that the U.S. “shall not establish military bases” in the territories of any former Soviet states that are not already members of NATO, or “use their infrastructure for any military activities or develop bilateral military cooperation with them.”

The U.S. and NATO have previously said that such a request from the Kremlin cannot be accommodated.

And so, for months, the West has watched Putin send more than 100,000 forces with advanced equipment to areas along Ukraine’s border.

On Thursday, Pentagon spokesman John Kirby said that Russia had increased its military presence along the Ukraine border.

“We continue to see, including in the last 24 hours, more accumulation of credible combat forces arrayed by the Russians,” Kirby told reporters during a news conference. “We continue to see him add to that capability,” he added.