Social Security cost-of-living adjustment could be 6.2% next year 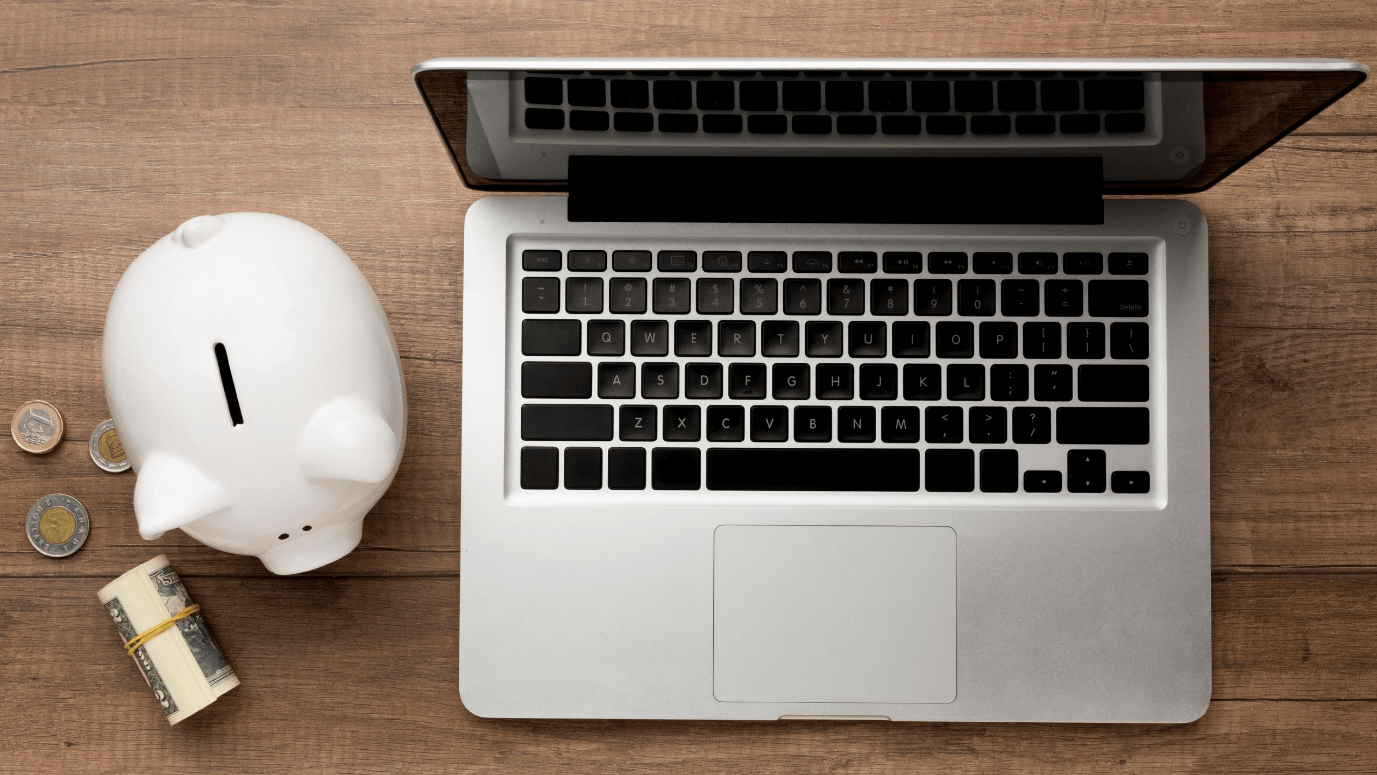 August 13, 2021: According to the latest estimate from The Senior Citizens League, New consumer price index data points to a 6.2% cost-of-living adjustment for Social Security recipients for 2022.

That’s up from a 6.1% estimate the nonpartisan senior advocacy group projected in the previous month.

Social Security’s annual COLA is based on the Consumer Price Index for Urban Wage Earners and Clerical Workers, or CPI-W.

The official calculation, typically released by the Social Security Administration in October, is based on July, August, and September data.

“With one-third of the data needed to calculate the COLA already in, it increasingly appears that the COLA for 2022 will be the highest-paid since 1983 when it was 7.4%,” said Mary Johnson, Social Security policy analyst at The Senior Citizens League.

Still, a more generous 6.2% increase for next year may not precisely be cause for celebration. The reason rises inflation, pushing prices higher.

Gasoline, for example, has increased 41.8% in the previous 12 months and is helping to push the COLA estimate up, according to The Senior Citizens League.

According to data released by the Bureau of Labor Statistics, Wednesday, the broader consumer price index increased 5.4% in July compared to a year earlier, driven mainly by growing food and energy prices.

Any changes in Federal Reserve policy that could affect inflation would not likely come after the final Social Security COLA for the coming year is announced.

Most of the focus of the central bank has been on helping people return to work rather than on price increases perceived as temporary, noted Greg McBride, senior vice president at Bankrate.com.