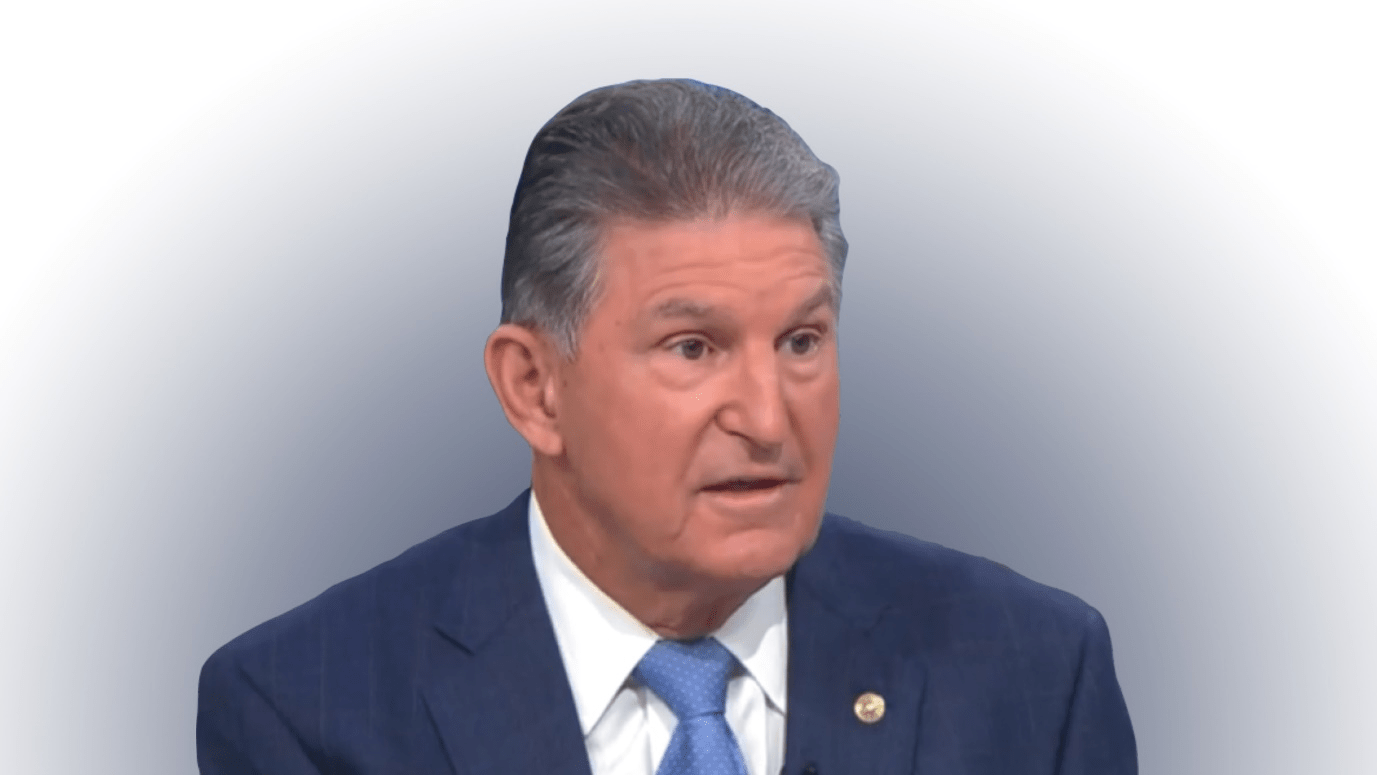 August 12, 2021: -Senate Democrats took their first step toward passing a $3.5 trillion spending plan as the party forges ahead with a huge economic agenda.

After over 14 hours, the Democratic-held chamber voted to pass a budget resolution 50-49 along party lines. The measure directs committees to craft a bill that spends up to $3.5 trillion on climate initiatives, paid leave, child care, education, and health care.

It marks the initial steps in the budget reconciliation process, allowing Democrats to approve their planning without a Republican vote in the Senate split 50-50 by party. The GOP has united against the proposal and the tax increases on corporations and wealthy individuals Democrats planning to pay for it.

The vote to approve the resolution following Senate passage of a $1 trillion bipartisan infrastructure bill on Tuesday. Democrats see the bipartisan plan and their reconciliation bill as two complementary planks that aim to create jobs, less climate change, and strengthen the social safety net.

Neither bill is passing for weeks or even months. The House will need to approve a budget resolution prior Congress can craft and pass final legislation.

Balancing competing interests in her caucus, House Speaker Nancy Pelosi, D-Calif., has said she would not take up the infrastructure or reconciliation bills till the Senate passes them. However, she is facing pressure from centrists in her party to hold a stand-alone vote on the bipartisan plan.

The House will not be returning from its August recess until September 20. After the passage of the budget resolution, the Senate is also set to leave Washington until September.

PrevPreviousDeliveroo orders are doubled, and losses are trimmed in the first months of 2021
NextSocial Security cost-of-living adjustment could be 6.2% next yearNext