Poland pushes a new media law and angers the U.S. 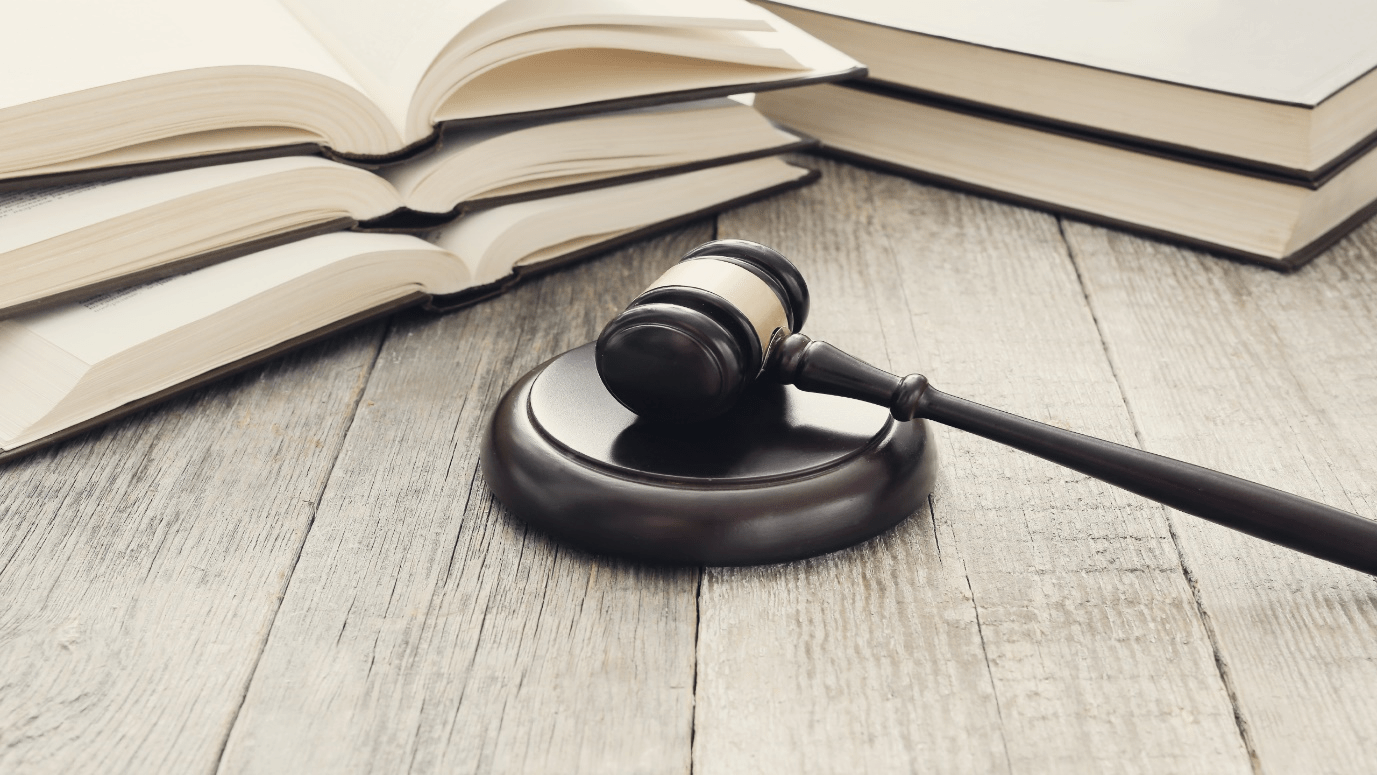 August 13, 2021: -Polish lawmakers have approved a controversial media law that countries such as the United States have vehemently opposed.

On Wednesday, the bill that passed the lower chamber of the Polish Parliament prevents firms from outside the European Economic Area, a group of 30 nations, from owning a majority stake in media companies from the country. The law has to be ratified by the upper house of the Polish Parliament, and President Andrzej Duda has signed it.

For instance, the bill meaning that the U.S. media giant Discovery might be forced to sell its stake in TVN, a Polish broadcaster.

On Wednesday, “The United States is also troubled by draft legislation passed today by the lower house of the Polish parliament targetting the most-watched independent news station, the largest U.S. investments in the country,” Anthony Blinken, the U.S. Secretary of State said.

For its part, According to the Financial Times, Discovery has also criticized the new law, describing it as being “discriminatory against TVN and Discovery.”

Poland has been a member since 2004, has condemned the new policy.

“Media pluralism and diversity of opinions are what strong democracies welcome, not fight against. The draft Polish broadcasting law sends a negative signal,” Vera Jourova, a member of the European Commission, said Thursday via Twitter.

The commission, the executive arm of the EU, and Poland have been at loggerheads in recent years, with the former complaining that the conservative government has taken different steps that undermine the core values of the bloc: namely press and judicial freedom.

Hungary, another EU member, has raised similar conflicts with European institutions. It recently imposed a new law that the commission in Brussels sees as discriminatory towards the LGBTQ+ community.

As such, there are growing concerns about the future of these nations within the EU, with Dutch Prime Minister Mark Rutte even saying that Hungary should leave the bloc.

PrevPreviousSocial Security cost-of-living adjustment could be 6.2% next year
NextMarkets do not fear inflation, and stocks will continue to rally, HSBC saysNext