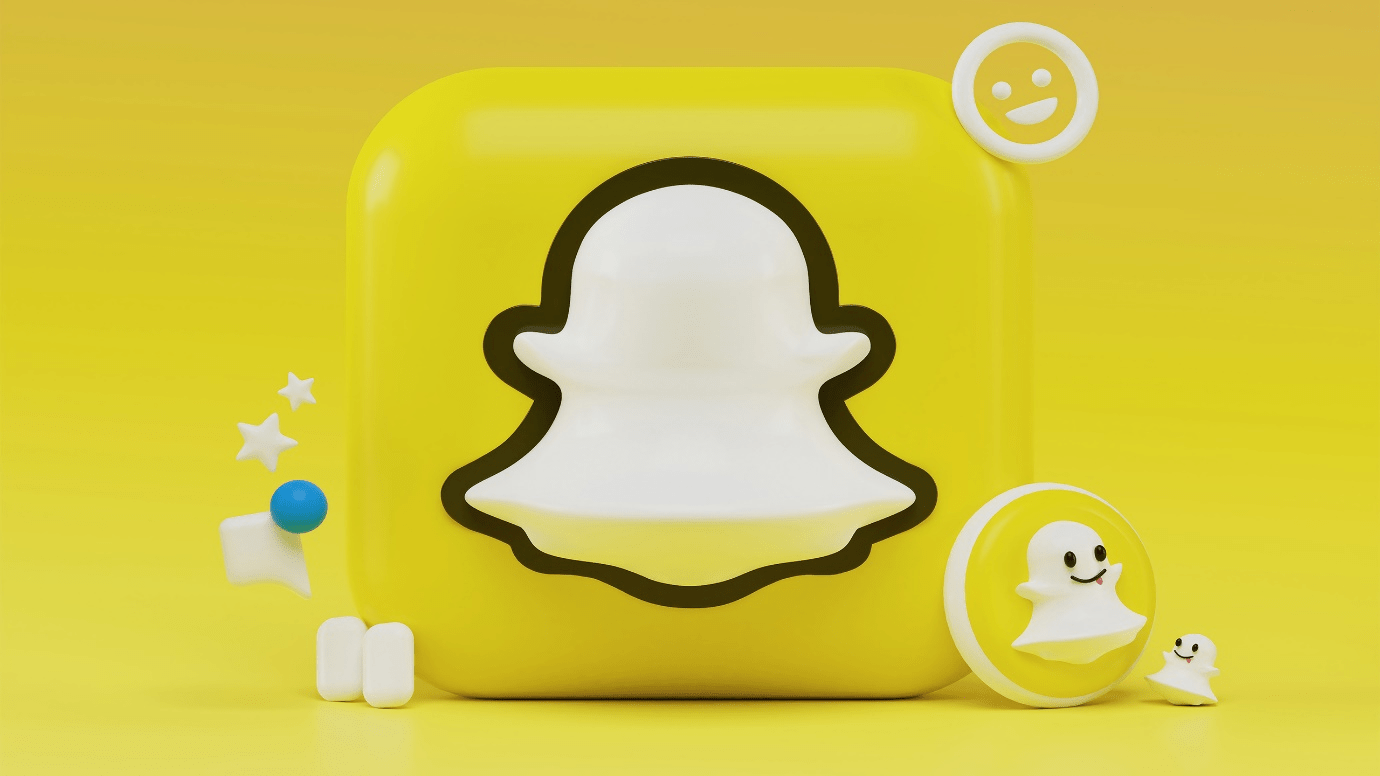 The report comes after Facebook parent Meta delivered disappointing guidance for the first quarter that dragged down several social media stocks with it. Snap decreased 23.6% on Thursday before its earnings announcement but popped as much as 62% after hours before settling up about 52%.

It provided a Q1 guidance range of $1.03 billion to $1.08 billion, higher than the $1.01 billion analysts anticipated, according to Refinitiv. It expects daily active users amid 328 million and 330 million in the first quarter, which beats analyst estimates of 327.8 million, according to StreetAccount.

Snap has to contend with the same kind of headwinds as Meta, warning that it anticipates a $10 billion revenue reach in 2022 resulting from Apple’s privacy changes on iOS that make it harder to target consumers with advertiser content.

Snap distributes its app on Apple iPhones and serves advertising content to monetize its business. But Snap’s direct response advertising businesses experienced a recovery from the iOS changes “quicker than we anticipated,” according to prepared remarks for CFO Derek Anderson for the company’s analyst call.

In the Q&A period, Andersen said that Snap has been mindful of making privacy inherent to its products. As a result, the changes caused by the iOS changes are “likely to be experienced differently for our business than perhaps for others.”

Still, Anderson said in his opening commented that Snap still thinks “it will take a couple more quarters for our advertising partners to build full confidence in our new measurement solutions.”

In her prepared remarks, Chief Business Officer Jeremi Gorman said that the sales team is helping advertisers transition through the changes. Gorman said advertisers who tend to focus on “lower funnel goals” like in-app purchases had been most impacted, and few have migrated to “mid-funnel goals” such as installs or clicks, where there’s greater visibility despite the iOS changes.