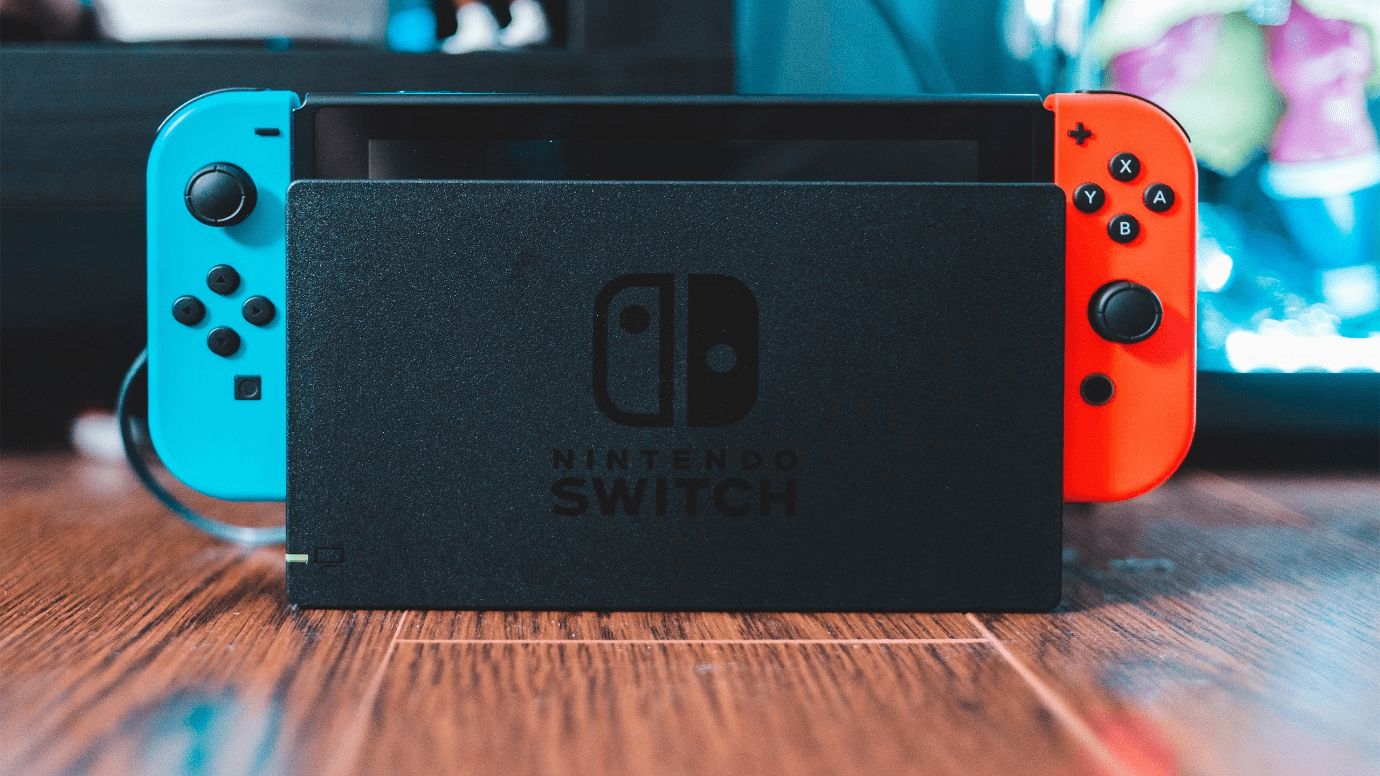 February 4, 2022: -Sales of the Nintendo Switch console have surpassed the Wii, but the global semiconductor shortage forced the Japanese gaming giant to cut its forecast for the device.

It’s a significant milestone for the Switch, as the Wii was one of Nintendo’s most popular consoles. However, the Switch still trails sales of the original handheld Gameboy and later generation Nintendo DS.

On Thursday, the company said that in the nine months to the end of December, it sold 18.95 million Switch units, including the handheld Switch Lite. That marks a 21.4% year-on-year fall.

It added that it now expects to sell 23 million Switch units in its fiscal year, which runs to the end of March, down from a previous forecast of 24 million.

Like many other consumer electronics companies, Nintendo has been grappling with a shortage of components, particularly semiconductors that power its devices.

“The outlook for semiconductors and other components has remained uncertain since the start of this financial year, and distribution delays remain unresolved, so production and logistics continue to be impacted,” Nintendo said in a statement.

A lack of semiconductors meant Nintendo couldn’t produce enough consoles to meet the demand for the Switch.

On Wednesday, the cut comes after Sony slashed its full-year PlayStation 5 sales forecast from 14.8 million units to 11.5 million.