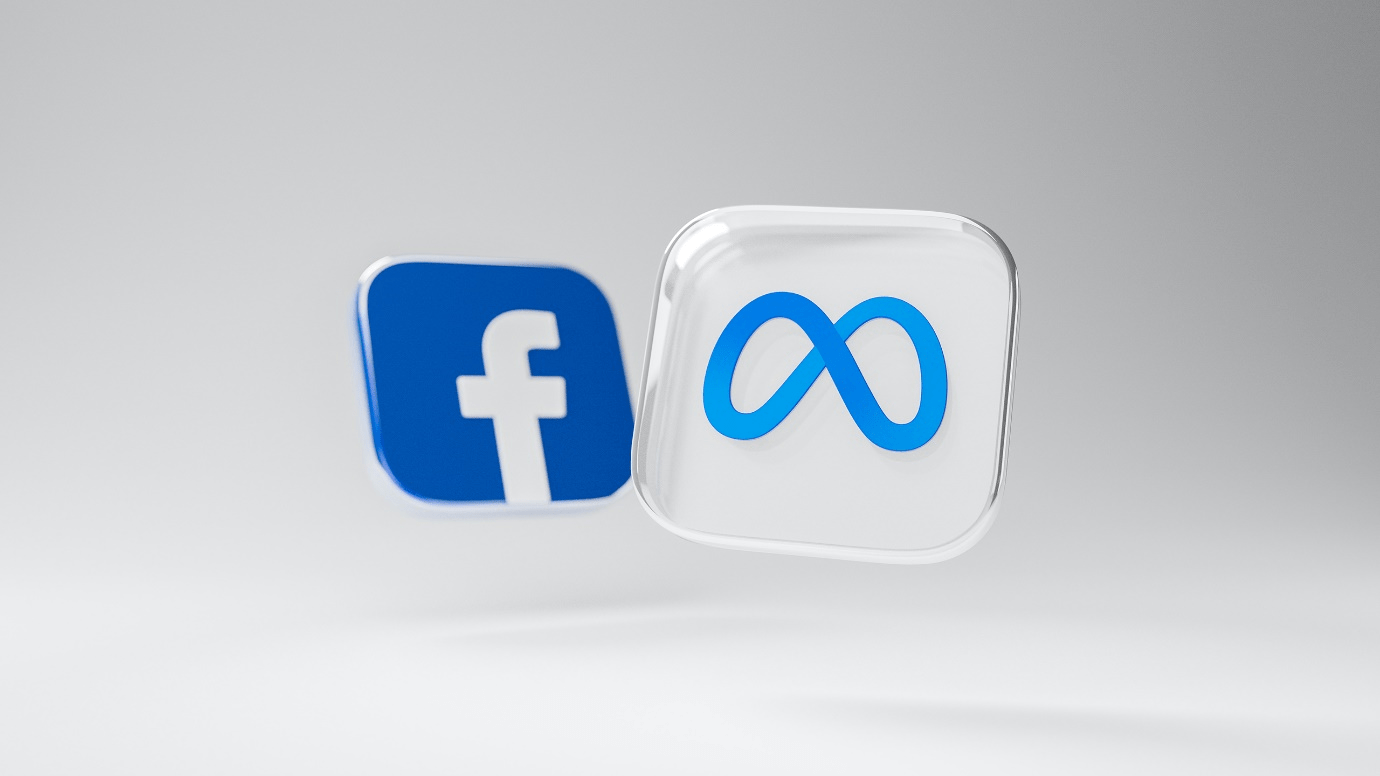 February 7, 2022: -On Friday, Britain’s competition regulator said that it had fined Facebook-owner Meta £1.5 million ($2 million) over new issues regarding its purchase of Giphy, a sanction that the U.S. firm said it would accept.

Britain’s Competition and Markets Authority (CMA) has taken a tough line with significant-tech groups in the latest years, investigating their dominance of markets like digital advertising and seeking to block the Facebook-Giphy deal.

The CMA ordered Meta to sell animated images platform Giphy, which it acquired for a reported $400 million in May 2020, after it decided the remedies offered by the U.S. company did not respond to its concerns over the impact of digital advertising.

It said on Friday that Meta had failed to comply with certain aspects of its requirements regarding the handling of Giphy, with the U.S. firm failing to notify the U.K. regulator that crucial staff had left Meta.

The CMA described this as a “serious and particularly flagrant nature of Meta’s failure to comply” with rules it set to make sure the two firms were still competing with each other and did not integrate, while the regulator investigated the deal.

Friday’s announcement marks a new deterioration in relations between the U.S. tech giant and the U.K. regulator.

The CMA fined Facebook 50.5 million pounds over other breaches in October last year and ordered Meta to sell Giphy. Meta is appealing the ruling to sell. It said on Friday it did not agree with the CMA’s latest fine but would pay it.

It added that it could not prevent staff from leaving the company.

“We intend to pay the fine, but it is problematic that the CMA can take decisions that could directly impact the rights of our U.S. employees protected under U.S. law,” a spokesperson said.