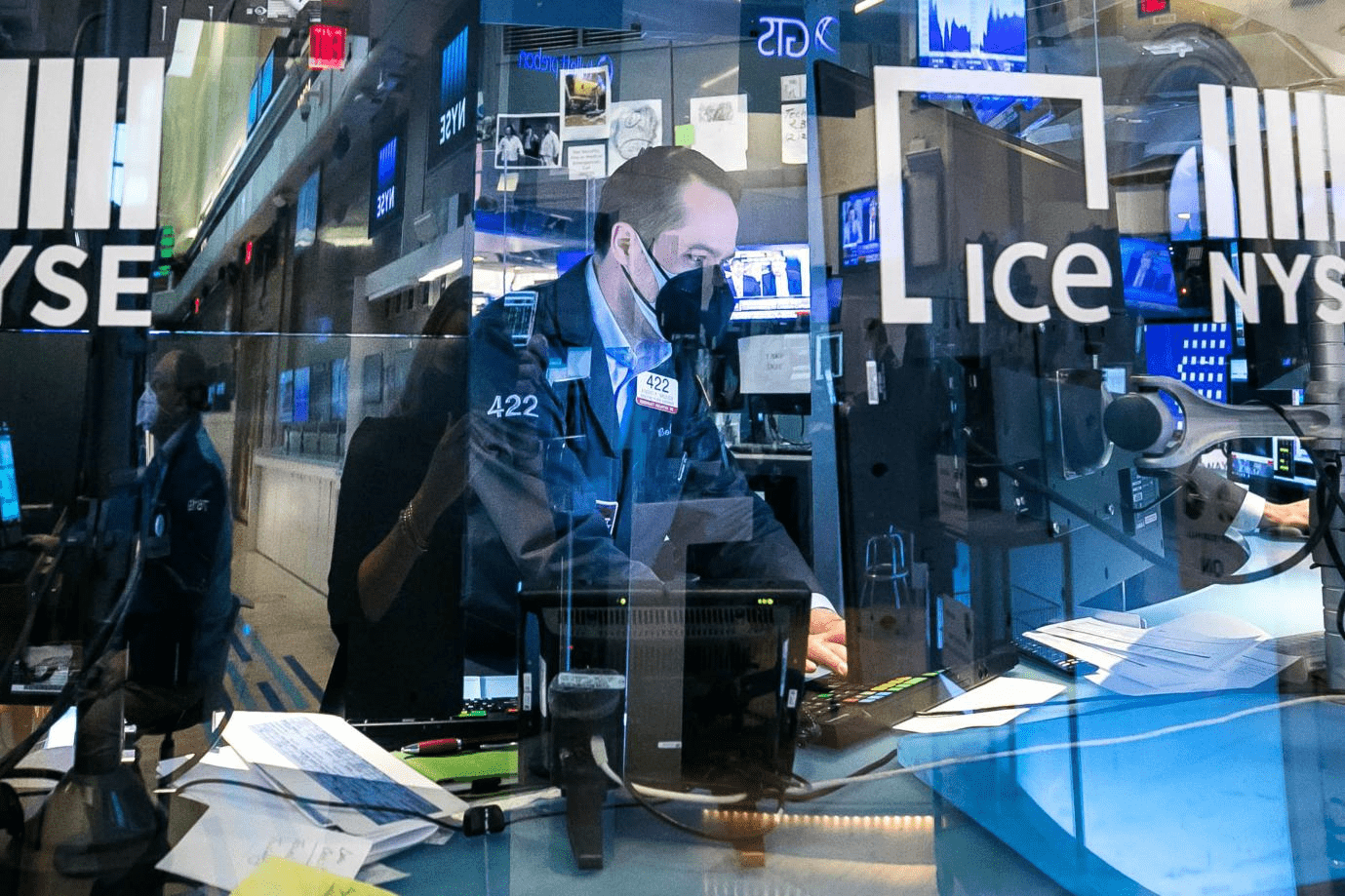 March 15, 2021: Singapore Airlines shares jumped on Monday after the confirmation from the city-state that it was in conversations with Australia to set up an air travel bubble.

Singapore Airlines shares were high up to 5.47% in the afternoon trade after it surged around 8.49% earlier. Airline-related claims like SATS, a subsidiary company that provides in-flight catering, were up 3.43%, while SIA Engineering advanced 4.65%.

An air travel bubble would allow Singapore and Australian residents to travel amid both countries without quarantine. International travel routes have remained limited since global borders stayed shut due to the Covid-19 pandemic.

Singapore and Australia appear to have brought the infection under relative control, while vaccination programs are also underway.

“Singapore is currently in discussions with Australia on the mutual recognition of vaccination certificates and resumption of travel with priority for students and business travelers,” the Ministry of Foreign Affairs in Singapore said on Sunday.

The ministry said, “We are also discussing the possibility of an air travel bubble which will allow residents of Singapore and Australia to travel between both countries without the need for quarantine.”

Australian nationals can transit via Singapore without quarantine to return home if they travel on approved transit routes and comply with the state’s public health protocols, the statement added.

Australia’s Deputy Prime Minister Michael McCormack told local media that Canberra is potentially looking for the travel bubble with Singapore. According to a transcript of his remarks, he added that while talks are productive, the discussions are in the early stages.

The global travel and tourism sector took a massive hit last year as the pandemic shut down borders and suspended most international travels. Airlines struggled to stay afloat, and this year’s outlook remains grim, particularly for large, full-service carriers.

According to data from the tourism authority, Singapore’s tourism sector saw a steep decline in the first nine months of 2020. International visitor arrivals plunged 81.2% to just 2.7 million from a year ago, and tourism receipts fell 78.4% to 4.4 billion Singapore dollars ($3.27 billion).

The city-state previously has tried to set up an air travel bubble with Hong Kong since last year. But it was postponed after Hong Kong reported a resurgence in new Covid-19 cases.