Amazon-backed Deliveroo is aiming to raise $1.4 billion in the coming IPO 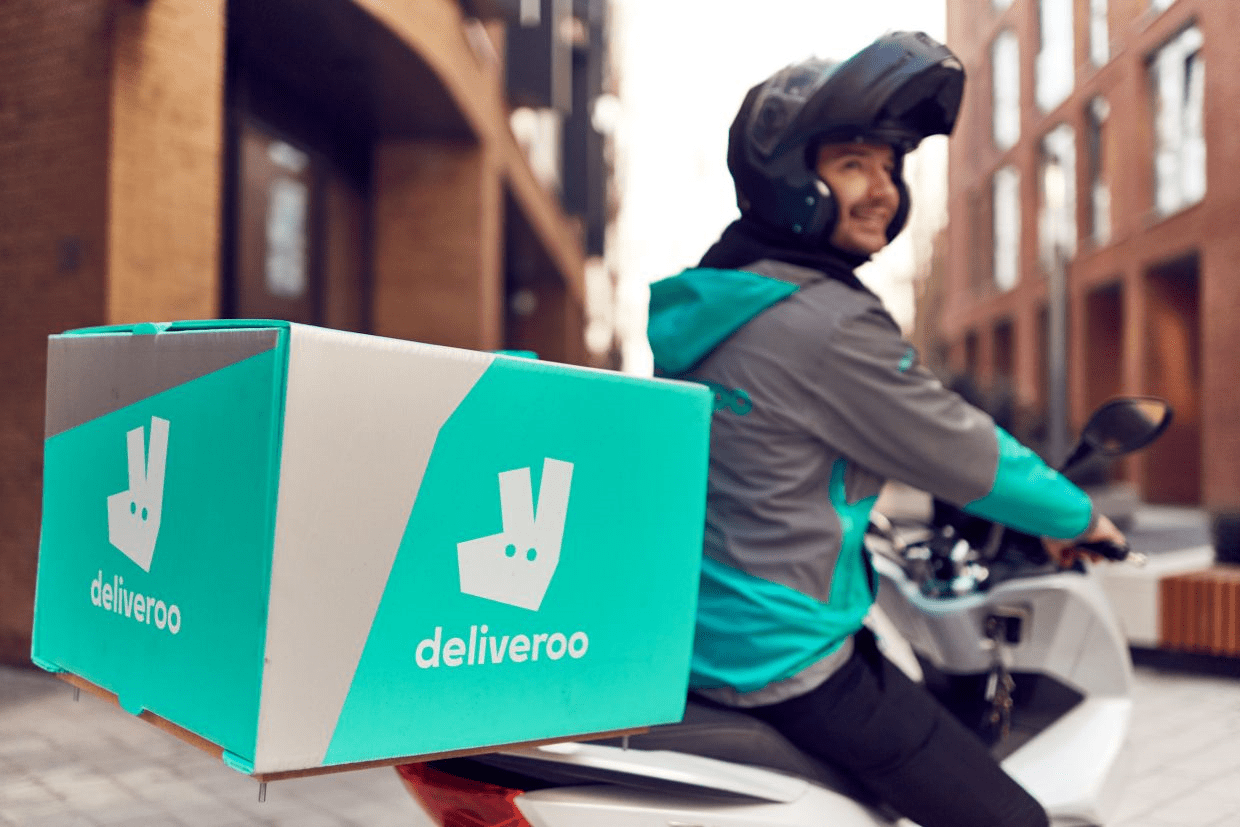 March 15, 2021: Food delivery service Deliveroo seeks to raise £1 billion by selling new shares in its next initial public offering on the Stock Exchange of London.

On Monday, the company announced that some of its existing shareholders would also sell a few of their shares.

Deliveroo has also planned to offer £50 million of stock to its customers.

Deliveroo was valued at $7 billion in July when it raised $180 million from investors. Reports suggest that it could be valued at $10 billion following the IPO.

A filing of last week includes details on Deliveroo’s dual-class share structure, which will see Deliveroo CEO Will Shu get 20 votes per share, while all other shareholders will only be entitled to one vote per share.

Deliveroo went from near failure in 2020 between a competition review into Amazon’s minority investment to turn an operating profit toward the end of the year. The coronavirus lockdown-driven surged in demand for online takeout services.

Currently, Deliveroo claims to have over 115,000 food merchants, 100,000 restaurants, and millions of consumers across 12 countries. The filing shows that six million orders are made on Deliveroo every month.

In July 2019, the U.K.’s antitrust regulator, the Competition and Markets Authority, argued that Deliveroo’s cash injection from Amazon could reduce competition by removing the possibility of the e-commerce giant re-entering the market, while Deliveroo could “cease to be distinct.” It froze the investment for almost a year while it investigated.

To the disappointment of rivals Just Eat and Domino’s Pizza, the deal was approved by the CMA in August after Deliveroo said it could go out of business without the capital.

As interest in the food delivery market continues to grow, UBS analysts have named seven stocks in the sector set to pop by up to 30%.

People ordering takeout more frequently means the sector could reach a value of almost $400 billion by 2024, the bank said. A Euromonitor estimate, meanwhile, said it could be worth $1 trillion in the next decade.