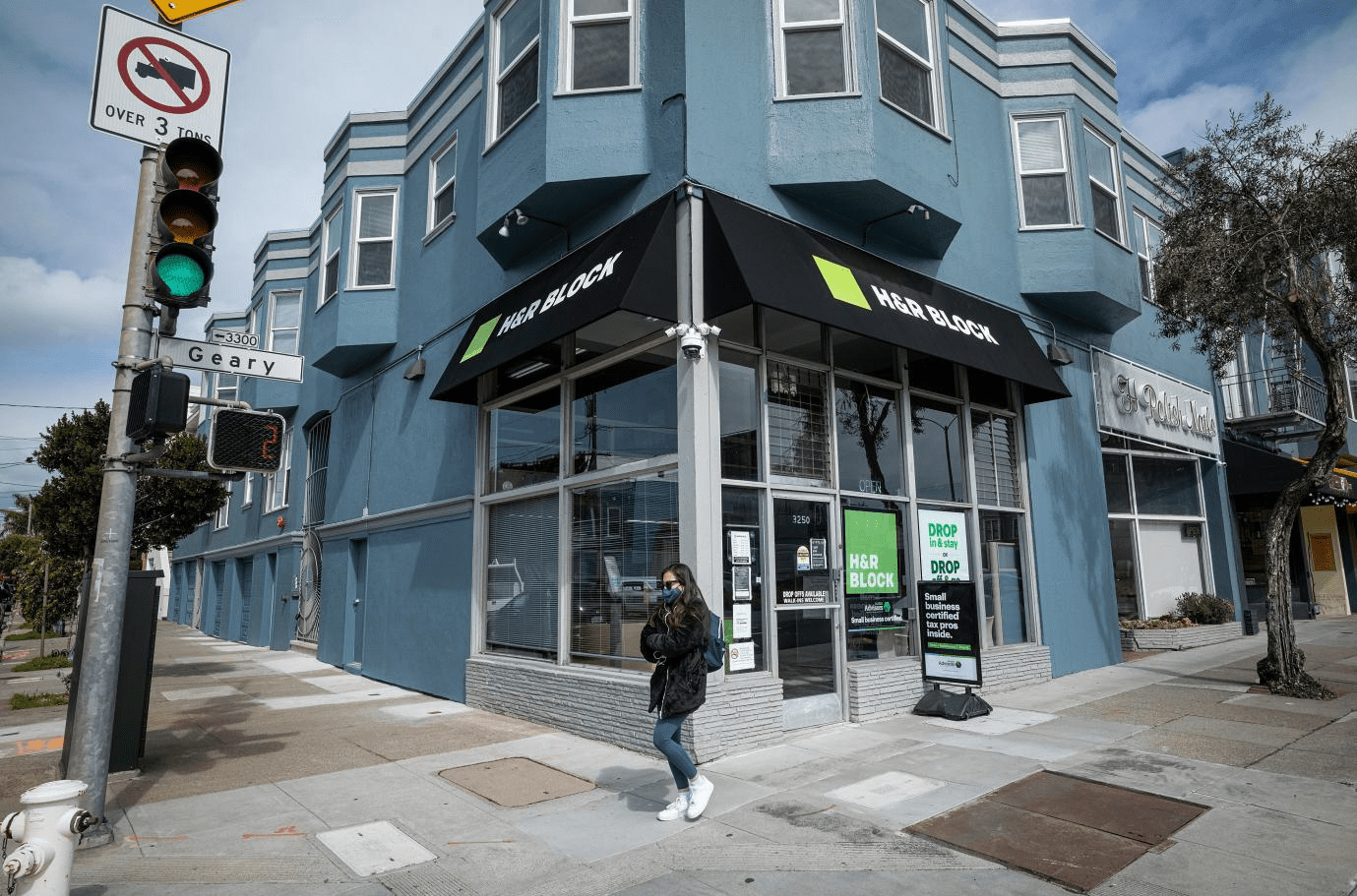 March 23, 2021: Tensions are increasing between the U.K. and the European Union as the 27-member bloc considers restricting exports of Covid-19 vaccines across the English Channel.

The European Union is raising frustrated at AstraZeneca for not respecting its delivery targets to the bloc. The pharmaceutical firm reduced the number of vaccines it will deliver to the E.U. twice in the first quarter and second quarter. As a result, European officials are worried that any future issues could undermine their vaccination targets.

AstraZeneca has met its delivery targets for the United Kingdom even though some of these vaccines are coming from plants in the European Union. The U.K. placed its order for the AstraZeneca shots earlier than the E.U.

“The E.U. needs to secure deliveries of vaccines to Europeans in line with companies’ contractual obligations. We will review the different tools at our disposal for that end, including the use of the export authorization regime in its current or adapted form,” a spokesperson for the European Commission told CNBC on Monday.

In late January, the E.U. approved restrictions on exports of Covid-19 vaccines, but they can only be implemented if a company is not respecting its contractual obligations with the region and if the vaccines are heading to a country considered not vulnerable.

We can forbid planned exports. That is the message to AstraZeneca.

“There is an ongoing reflection process in the E.U., and we will be consulting the Member States. All options are on the table,” the European Commission spokesperson added via email.  The issue is expected to be discussed by the 27 heads of state on Thursday during a European summit.

Speaking to a group of newspapers over the weekend, European Commission President Ursula von der Leyen said: “We can forbid planned exports. That is the message to AstraZeneca, ‘you fulfill your contract with Europe before you start delivering to other countries.”

As of last week, the European Union exported 41 million doses of Covid shots to 33 countries. The biggest recipient has been the U.K.

On Monday, A spokesperson for the prime minister said later Monday that the U.K. government believes in the importance of countries not placing export restrictions on vaccines and that nations should work together, Reuters reported.

However, the U.K.’s defense secretary, Ben Wallace, told Sky News on Sunday that blocking vaccines would be “counterproductive” and hurt the E.U.’s reputation.