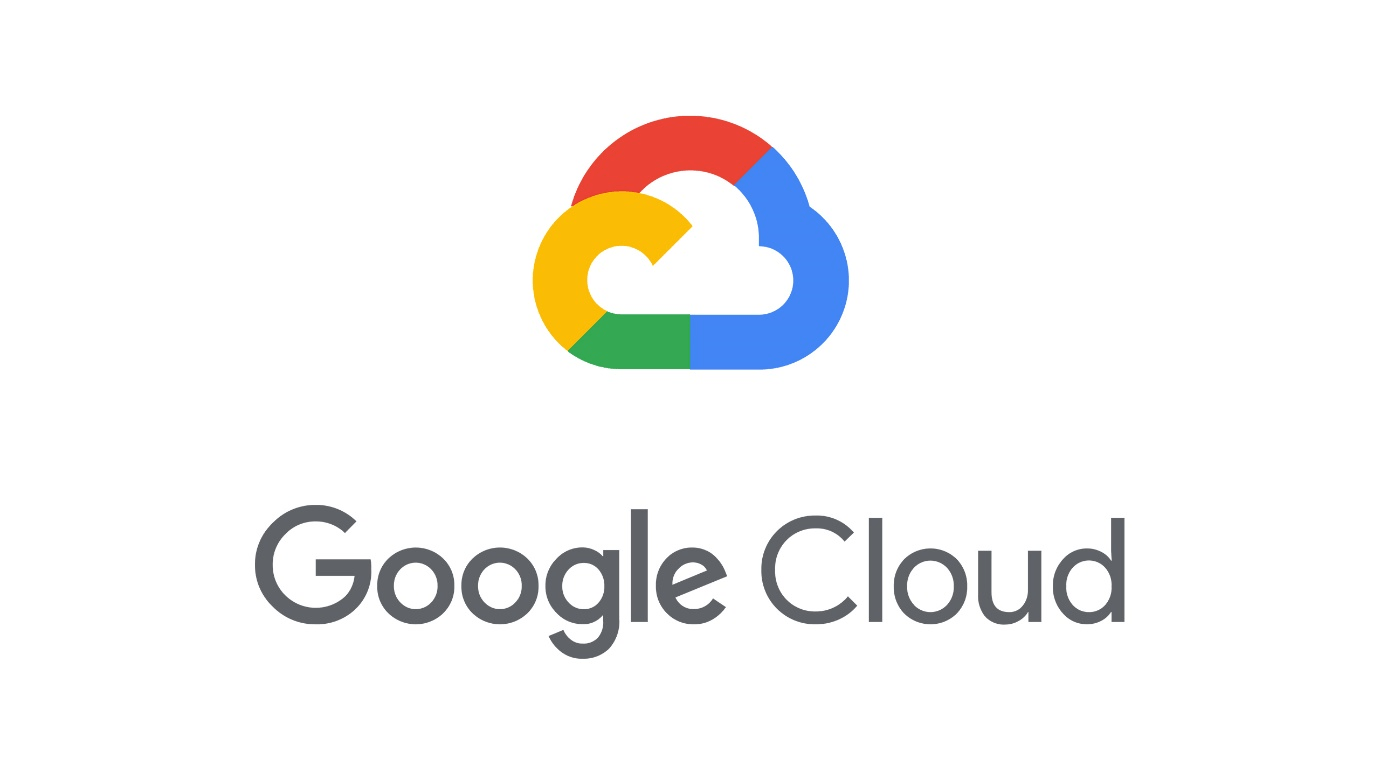 January 28, 2022: -Google cloud division has formed a group to build a business around blockchain applications, following efforts to grow in retail, health care, and other industries.

Success could help Google further diversify away from advertising and become more prominent in the growing market for computing and storage services delivered from remote third-party data centers.

Blockchain advocates often discuss constructing decentralized applications that leave large intermediaries out of the equation. In particular, DeFi (short for “decentralized finance”) is a growing crypto market sector that aims to cut out middlemen, such as banks, from traditional financial transactions, such as securing a loan.

With DeFi, banks and lawyers are replaced by a programmable piece of code known as a smart contract. This contract is written on a public blockchain, such as ethereum or Solana, and it executes when certain conditions are met, negating the need for a central intermediary.

This idea of decentralized apps has become more popular among technologists who envision Web3, a decentralized version of the internet that breaks away from Web 2.0, which saw an explosion of user-generated content such as blogs and social networks. Some of those services eventually came to be owned by prominent internet players, including Google, which bought Blogger and YouTube (which is now one of its most robust businesses).

Today Amazon, Google, and other cloud-computing providers represent a type of centralization by operating extensive facilities that offer computing services to millions of customers.

That’s not about to stop Google from trying to capitalize on an opportunity. The cloud group plans to hire a slew of people with blockchain expertise, said Richard Widmann, head of the strategy for digital assets at Google’s cloud unit.

“We think that if we do our jobs right, it will drive decentralization,” he said.

Google’s cloud marketplace already offers tools developers can tap to start building blockchain networks, and it has blockchain customers, including Dapper Labs, Hedera, and Theta Labs, along with exchanges. Google also offers datasets that people can explore with the BigQuery service to view transaction history for Bitcoin and other currencies.

Now, Widmann said that Google is considering what types of services it can offer directly to developers in the blockchain space.

PrevPreviousIntel has a $1.2 billion antitrust fine overturned by the EU court
NextShares of Evergrande drop after creditors complainNext