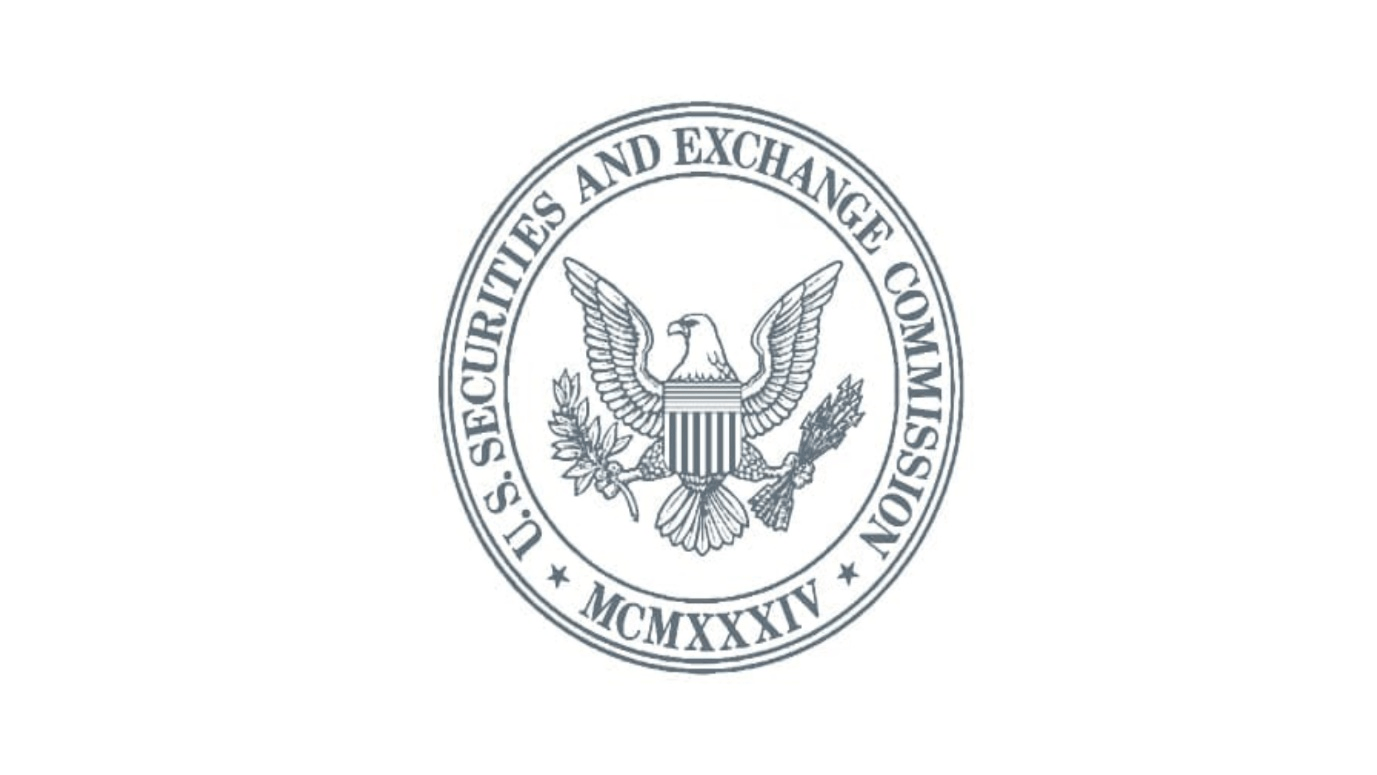 August 25, 2021: According to a document seen by Reuters and people, the U.S. Securities and Exchange Commission has started to issue new disclosure requirements to Chinese companies that seek to list in New York as part of a push to the investor awareness of the risks involved known with the matter.

Some Chinese companies have now begun to receive detailed instructions from the SEC about greater disclosure of their use of offshore vehicles called variable interest entities for IPOs, implications for investors, and the risk that Chinese authorities will interfere with the company operations.

Chinese listings in the U.S came to a standstill after the SEC freeze. Last month, SEC Chair Gary Gensler asked for a “pause” in U.S. initial public offerings of Chinese companies and sought transparency about these issues. In a few months in 2020, listings reached a record $12.8 billion as Chinese companies capitalized on the soaring U.S. stock market.

“Please describe the type of corporate structure that may affect investors and the value of their investment, which indicates how and why the contractual arrangements may be less effective than direct ownership, and the company may incur substantial costs to enforce the terms of the arrangements,” said one SEC letter was seen by Reuters.

The SEC has asked Chinese companies to disclose that “investors may never directly hold equity interests in the Chinese operating company” in the letter. Many Chinese VIEs are incorporated in tax havens like the Cayman Islands. Gensler has said there are too many questions about how money flows through these entities.

The source said that the SEC has also provided disclosure requirements about the risk of Chinese regulators intervening with company data security policies. In the previous month, just days after the blockbuster IPO of Didi Global, Chinese regulators have banned the ride-sharing giant from signing up new users. This move after by crackdowns on technology and private education companies.

The SEC has asked some companies for more details in cases where they do not comply with the U.S. Holding Foreign Companies Accountable Act on accounting disclosures to regulators. China has prevented companies from sharing the work of their auditors with the U.S. Public Company Accounting Oversight Board.

The SEC’s move represents the latest salvo by U.S. regulators against corporate China, which has frustrated Wall Street with its reluctance to submit to U.S. auditing standards and improve the governance of companies held closely by founders.

The SEC is under pressure to finalize rules on delisting Chinese companies that do not comply with U.S. auditing requirements.