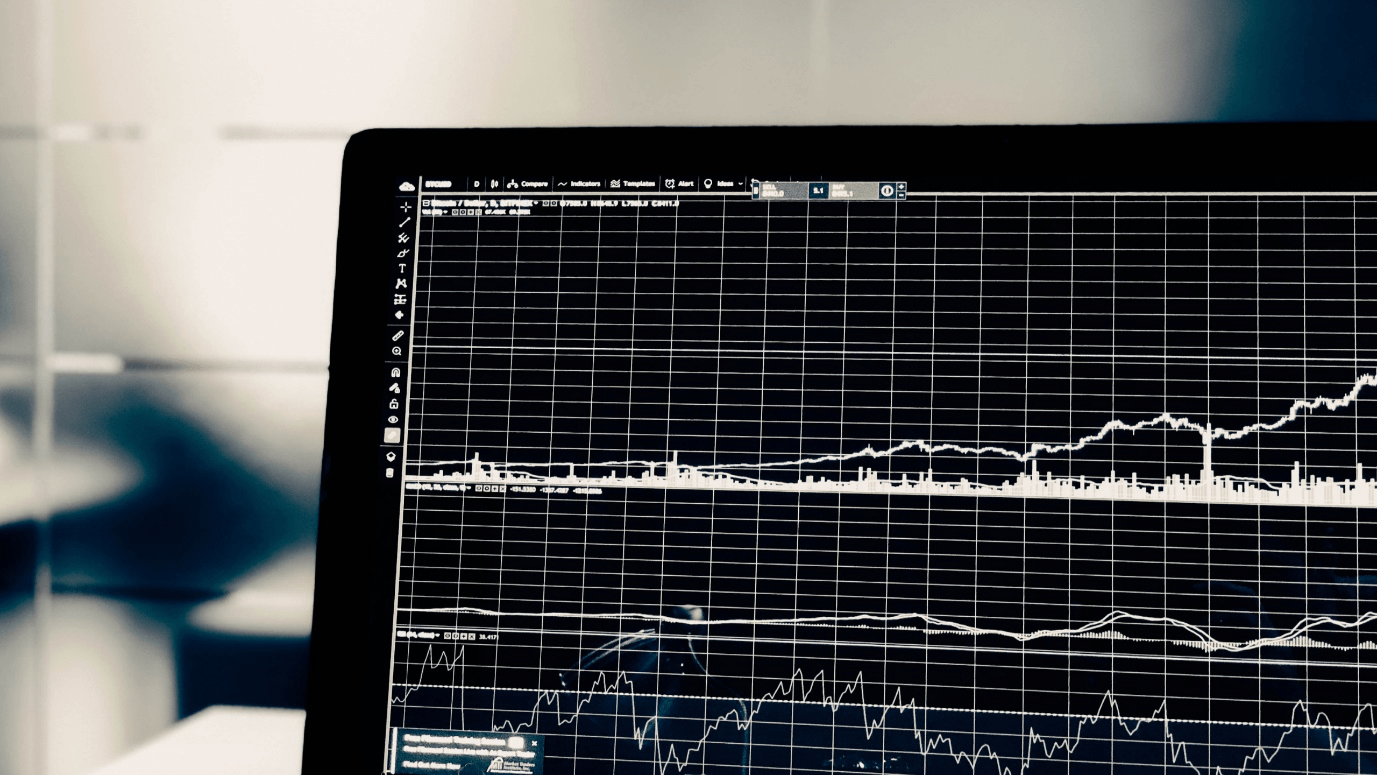 August 25, 2021: -On Tuesday, Shares in Asia-Pacific increased, with Hong Kong stocks leading the profits among the major markets of the region. That came after the tech-heavy Nasdaq Composite surged to a record closing high overnight after the U.S. Food and Drug Administration’s full approval of Pfizer and BioNTech’s Covid-19 vaccine.

Meanwhile, automaker BYD’s semiconductor business was in the 40 IPOs suspended as China’s bourses investigate intermediaries in those deals. Still, shares of BYD in Hong Kong gaining 1.6% on Tuesday.

The U.S. Securities and Exchange Commission has begun issuing new disclosure requirements to Chinese firms that look to list in New York as part of a push to raise investor awareness of the risks involved, Reuters reported.

MSCI’s broadest index of Asia-Pacific shares outside Japan was 1.82%.

Those gains stateside were as Pfizer, and BioNTech’s Covid-19 vaccine became the first in the U.S. on Monday to be granted full approval by the Food and Drug Administration, which clears the way for more vaccine mandates.

The U.S. dollar index tracking the greenback against a basket of its peers was at 93.016 after the current slip from above 93.2.

The Japanese yen traded at 109.76 per dollar, much stronger than levels above 110 seen against the greenback a day before. The Australian dollar was with different hands at $0.7227, still off levels over $0.729 seen in the previous week.