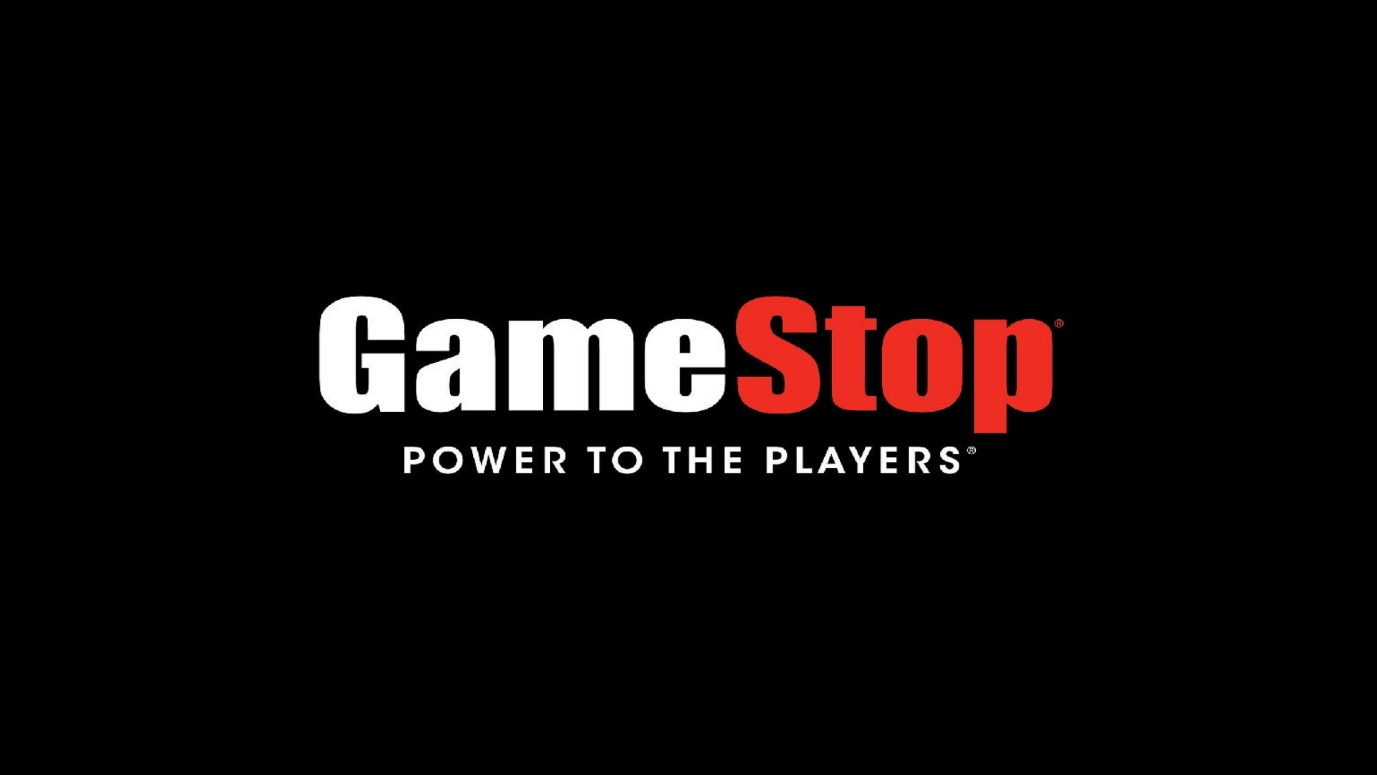 August 26, 2021: -On Tuesday, Meme stock king GameStop rallied 27% as some retail investors came back in full force despite an otherwise quiet market.

The video game retailer increased by 36.5% to $225 apiece in heavy trading volume. According to FactSet, above 14 million shares changed hands, seven times more than its 30-day average.

Shares of AMC Entertainment jumped 20.3%. According to the broker’s website, the movie theater chain was the most active stock on Fidelity’s trading platform as of 2:30 p.m. ET.

Clover Health climbed almost 10%. Bed Bath & Beyond increased by over 4%. Robinhood, earning a meme stock status, advanced 9% on Tuesday on no apparent news.

Outside of the group favored by retail investors, the stock market seemed dull, with most investors awaiting a key Federal Reserve summit on Thursday and Friday. The S&P 500 closed on Tuesday’s session 0.2% higher.

According to FactSet, overall volume was light on Tuesday, with the SPDR S&P 500 ETF trading 30 million shares, about half of its 30-day average.

The Fed’s Jackson Hole symposium is expected to be market-moving, as central bankers could detail their plan for tapering monetary stimulus. The Fed has beginning discussions to pull back its minimum $120 billion a month bond-buying program by the year-end.