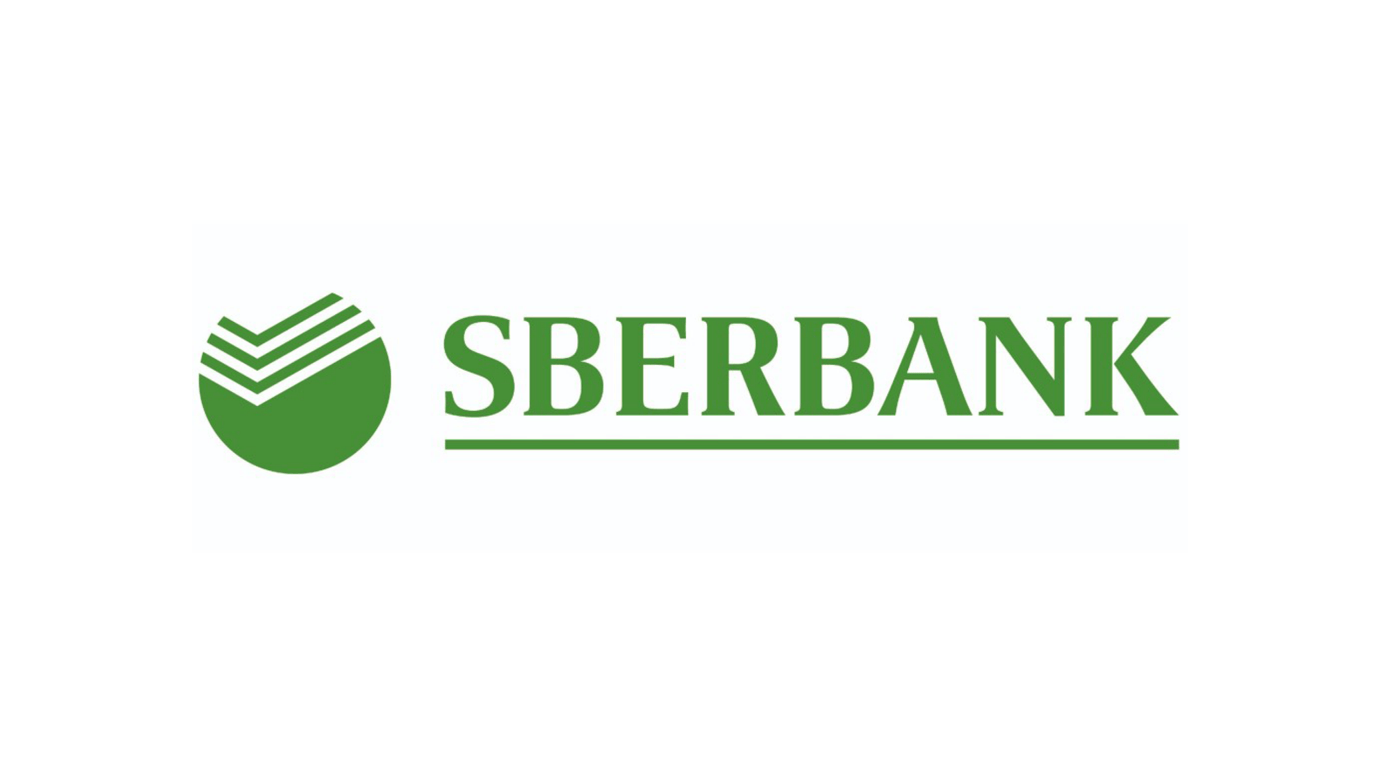 March 4, 2022: -On Wednesday, shares of Russia’s Sberbank plunged 95% on the London Stock Exchange to trade as less as a penny after the bank announced that it was pulling out of the European market.

Russia’s huge lender said its European subsidiaries had experienced “abnormal cash outflows” and expressed concern for the safety of its employees and properties.

On Wednesday, the European Central Bank ordered the closure of Sberbank’s European arm, Austria’s Financial Market Authority said, suggesting it was “failing or likely to fail” after Russia’s invasion of Ukraine triggered a run on deposits.

The U.S., European Union, and the U.K. have recently ratcheted sanctions against Russia’s institutions, barring key banks from the SWIFT international payment system and restricting the Central Bank of Russia’s capacity to use its more than $600 billion in foreign currency reserves.

Sberbank’s stock price provisionally closed more than 78% lower in London. The bank has decreased 99.9% of its value since the start of the year.

Domestically, Moscow’s stock market has been closed for three consecutive days as authorities attempt to stem the bleeding in local assests.