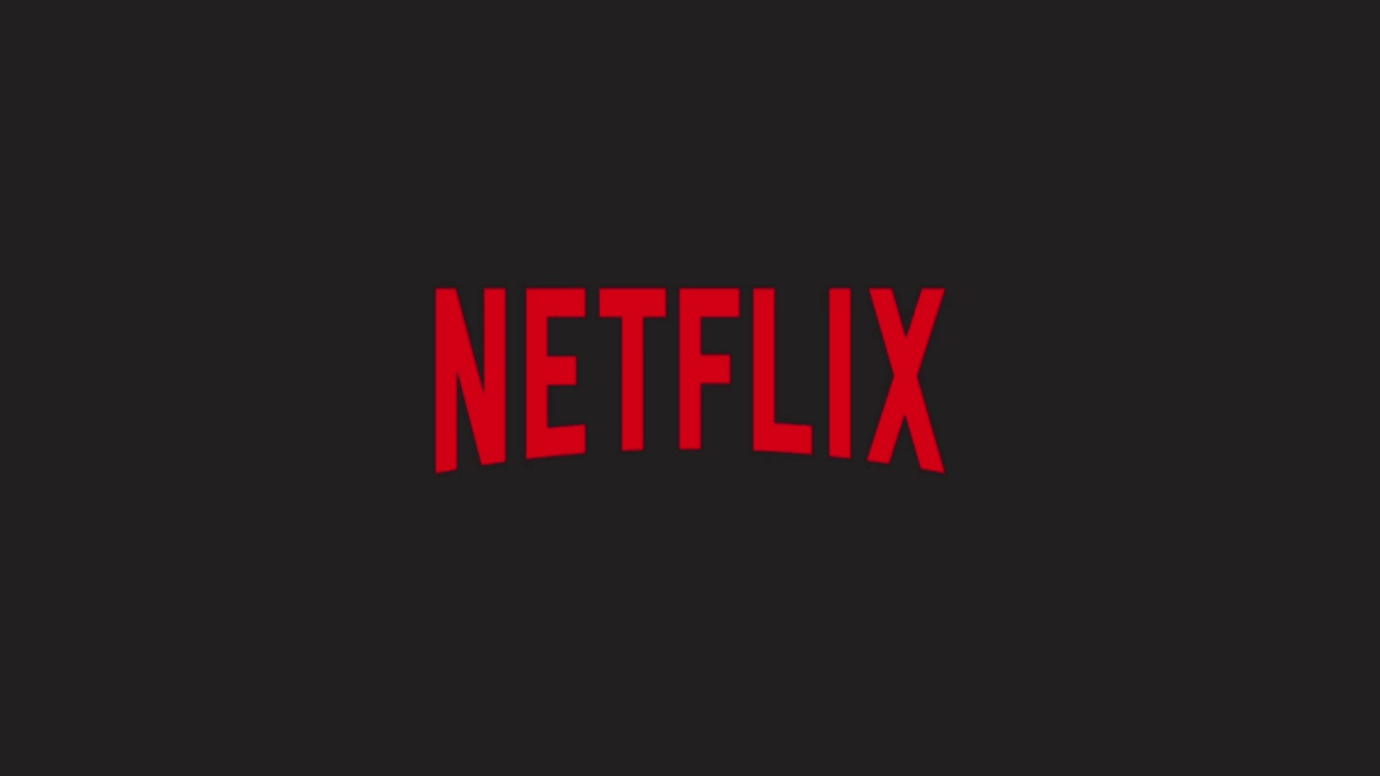 March 2, 2022: -Netflix has offered to buy mobile game maker Next Games as the streaming giant pushes more into gaming.

Next Games is the Finnish studio behind a mobile game based on Netflix’s superhit show “Stranger Things.”

Netflix is planning to pay 2.10 euros in cash per share of Next Games, for a total value of approximately 65 million euros, the two companies said in a statement on Wednesday.

The companies expect the deal to close in the second quarter of 2022.

Last year, Netflix stepped up its push into gaming as it looks to expand its business beyond streaming. The company hired Mike Verdu from Facebook to be vice president of games while building its gaming unit from scratch.

In November, the company began rolling out its first mobile games to subscribers.

Acquisitions of smaller gaming studios are one-way companies like Sony’s PlayStation and Microsoft’s Xbox have managed to find success. Chinese internet giant Tencent has also been prolific in investing and acquiring smaller mobile game studios. This strategy is something Netflix is looking to replicate, with intellectual property and hit titles being key to success in gaming.

Verdu said Next Games would be essential to Netflix’s gaming push.

“We are excited for Next Games to join Netflix as a core studio in a strategic region and key talent market, expanding our internal game studio capabilities,” he said in a statement on Wednesday.

“While we’re just getting started in games, I am confident that together with Next Games, we will be able to build a portfolio of world-class games that will delight our members around the world.”

Next Games was founded in 2013 and makes a game called “Stranger Things: Puzzle Tales,” a mobile role-playing game.