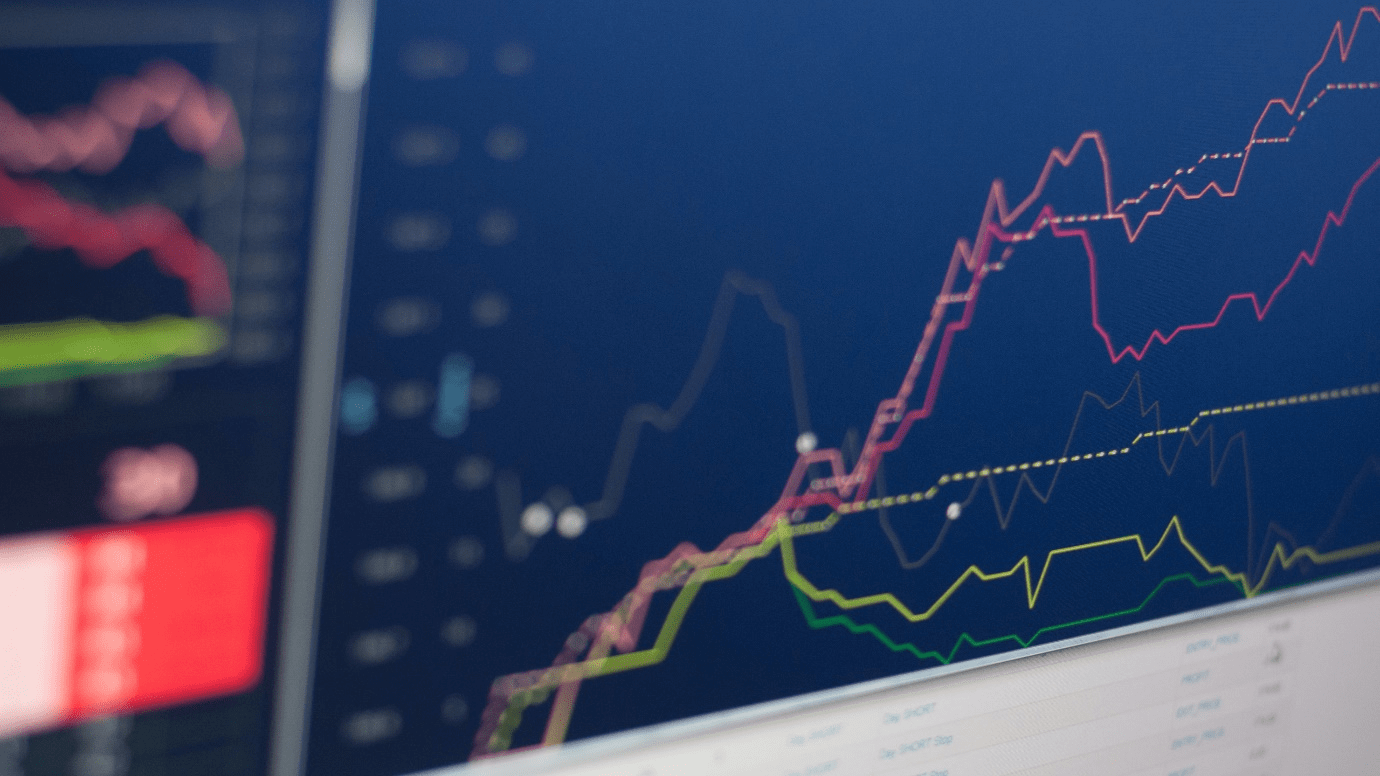 March 4, 2022: -Shares in Asia-Pacific were mixed on Thursday as U.S. stocks bounced back overnight. Oil prices, meanwhile, continued to move higher following a price surge in the latest days.

Mainland Chinese stocks closed in negative territory, with the Shanghai composite decreasing fractionally to 3,481.11 while the Shenzhen component slipped 1.087% to 13,201.82. Hong Kong’s Hang Seng index edged 0.51% higher as its final hour of trading.

A Thursday, a private survey showed slowing Chinese services activity growth in February, with the Caixin/Markit services Purchasing Managers’ Index coming in at 50.2 for that month. That compared against January’s reading of 51.4.

Investors continued monitoring movements in the oil market, with crude prices spiking to their highest level in years on Wednesday, amid Russia’s escalating war on Ukraine.

OPEC and its allies decided Wednesday to hold production steady despite the recent dramatic spike in oil prices.

The U.S. dollar index, which tracks the greenback against a basket of its peers, was at 97.429, still higher than the levels below 96.6 seen last week.

The Japanese yen traded at 115.68 per dollar, having weakened yesterday from below 115.2 against the greenback. The Australian dollar changed hands at $0.7321, essentially holding on to gains from its climb below $0.72 earlier in the week.