Russia's covid vaccine is alluring for Eastern Europe, creating a headache for the EU 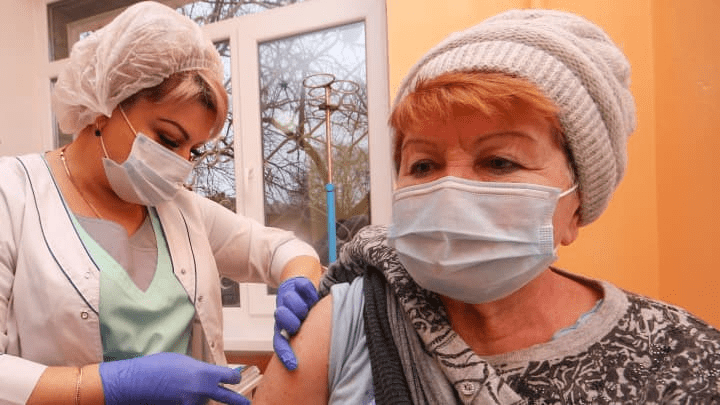 March 2, 2021: As the European Union is struggling to ramp up its rollout of corona virus vaccines across the 27-member bloc, Russia’s covid vaccine is proving alluring to Eastern Europe, which creates another potential rift in the region.

The Czech Republic, Austria, Hungary, and Slovakia are all interested in procuring Russia’s “Sputnik V” vaccine, a move that could undermine an EU approach to administer coronavirus vaccines.

On Sunday, Czech Prime Minister Andrej Babis said that his country could use the Sputnik V vaccine without being approved by the EU’s drugs agency, the European Medicines Agency.

It comes after Russian President Vladimir Putin and Austrian Chancellor Sebastian Kurz discussed “possible supplies of the Russian Sputnik V vaccine to Austria, and its possible joint production,” the Kremlin said, noting that Austria had initiated the call.

Hungary, an EU country with fraught relations with Brussels and whose leader, Viktor Orban, is seen as a close ally of Putin, hasn’t hesitated.It became the first European country to authorise the purchase of the Sputnik V vaccine in January, bypassing the European Medicines Agency.

It has been reported by The Moscow Times that the country expects to receive 2 million doses of the Sputnik V vaccine in the next three months.

Hungary had also approved China’s Sinopharm vaccine the month before, going against the grain of the EU’s vaccine approval process once more.

Slovakia became the second European country to announce the purchase of the Sputnik V vaccine on Monday, securing 2 million doses of the vaccine for the country.

However, Slovakia’s health minister said it won’t be administered immediately because it still requires the green light from the country’s national drug regulator.Russia’s covid vaccine