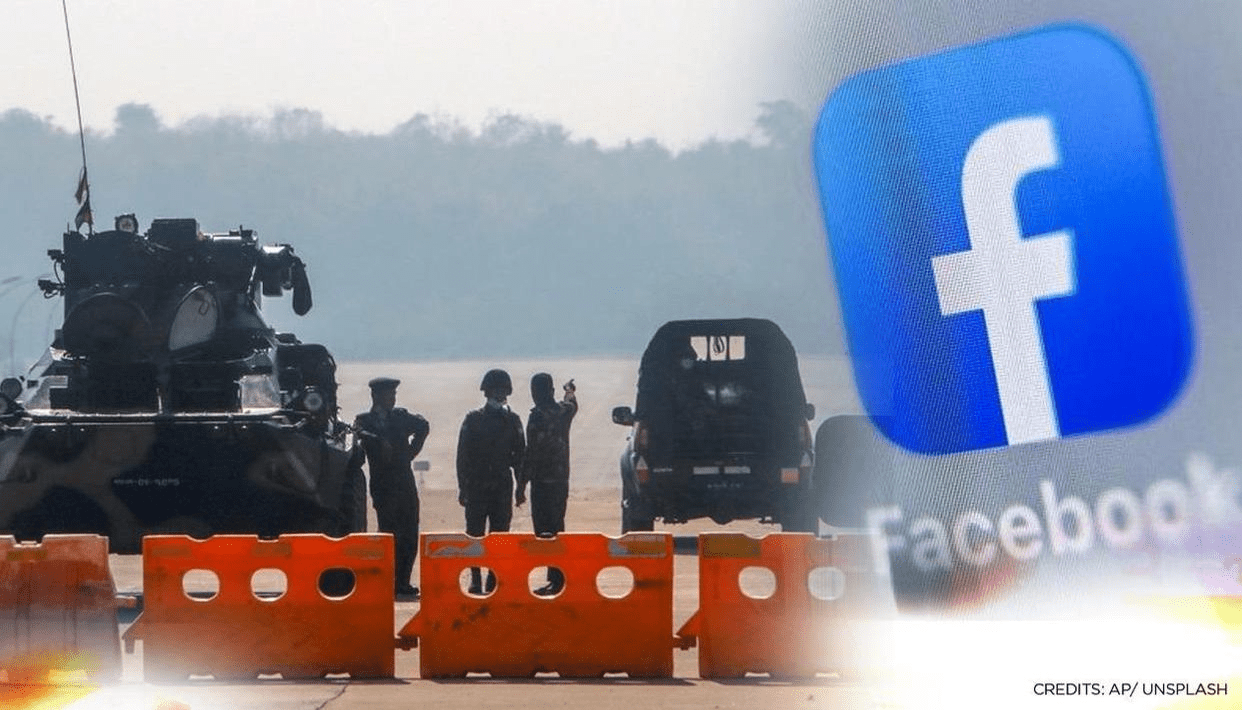 “Events since the February 1 coup, which includes deadly violence, have precipitated a need for this ban. We believe the risks to allow the Tatmadaw on Instagram and Facebook are great,” the statement said, which referred to the official name of the armed forces of Myanmar.

State and media companies controlled by Myanmar will be blocked from the two social media platforms, while army-linked commercial firms will not run advertisements.

Government ministries and agencies are not affected by the ban that provides public services, like the health ministry and the education ministry, said the social media giant.

Myanmar’s army seized power on February 1 after arresting members of the democratically elected government, which includes Nobel Laureate Aung San Suu Kyi. The military claims that there was voter fraud in the election of the previous year and declared a one-year state of emergency.

Facebook said it has in recent years removed content from military pages and accounts that violated its community standards and for preventing the Tatmadaw from abusing the platform.

It said that the military is trying to rebuild networks that involve misrepresentation and upload content that was removed before for breaking Facebook’s policies against violence, incitement, and coordinating harm.

“The coup raises the danger posed by the behaviors above, and the likelihood that online threats could lead to offline harm,” Facebook said.

A report commissioned by Facebook found in 2018 that the social media giant had previously failed to stop the platform “from being used to foment division and incite offline violence.”

“We agree that we can and should do more,” Facebook said at that time.

In 2018, the tech giant banned military-linked individuals and organizations, including junta leader Min Aung Hlaing, the general who mounted the recent coup.