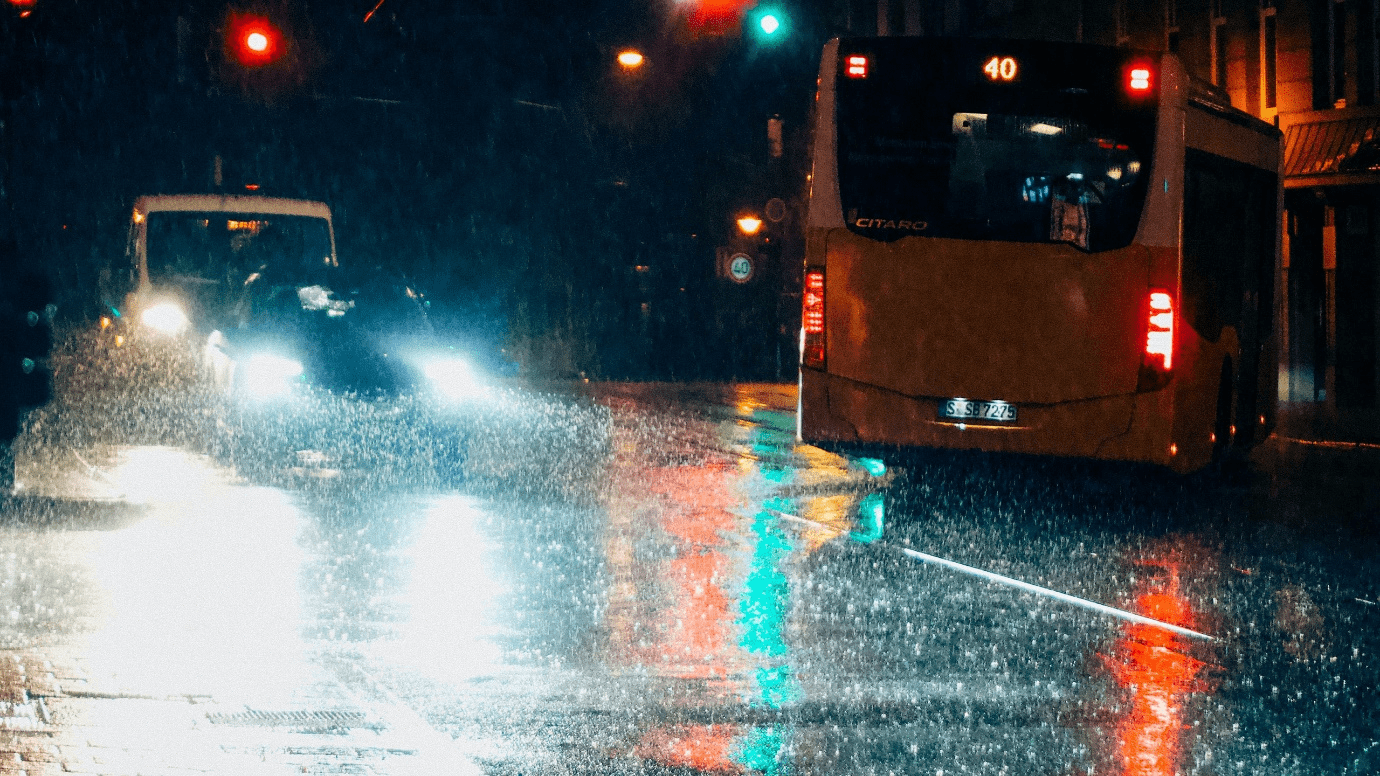 February 9, 2022: Climate affects the “economic growth story” and requires a local, regional and international response, and a climate scientist has told CNBC. Anders Levermann, head of the complexity science research department at the Potsdam Institute for Climate Impact Research, spoke after a recent study published in the journal Nature found economic growth falls when the amount of “wet days and days with extreme rainfall” increases.

Scientists at P.I.K. looked at data from more than 1,500 regions between 1979 and 2019. In a statement last month, P.I.K. said the analysis suggested that “intensified daily rainfall driven by climate-change from burning oil and coal will harm the global economy.”

Leonie Wenz led the peer-reviewed study from P.I.K. and the Mercator Research Institute on Global Commons and Climate Change.

“Economies across the world are slowed down by more wet days and extreme daily rainfall, a prime insight that adds to our growing understanding of the true costs of climate change,” she said.

“While more annual rainfall is good for economies, especially agriculturally dependent ones, the question is how the rain is distributed across the days of the year,” she added.

“Intensified daily rainfall turns out to be bad, especially for wealthy, industrialized countries such the U.S., Japan, or Germany,” Wenz said. P.I.K. highlighted both the service and manufacturing sectors as being particularly affected.

Challenges related to excessive, heavy rain look to be here for the foreseeable future. According to the U.K.’sU.K.’s national meteorological service, the Met Office, as “global temperatures increase, the number of extreme rainfall days is expected to increase.”

In response to “catastrophic flooding and heavy rain,” Germany’s federal government said it would provide 30 billion euros to assist parts of the country affected by the flooding.

During an interview with CNBC at the end of the previous week, P.I.K.’s Levermann sought to highlight a few of the study’s main takeaways.