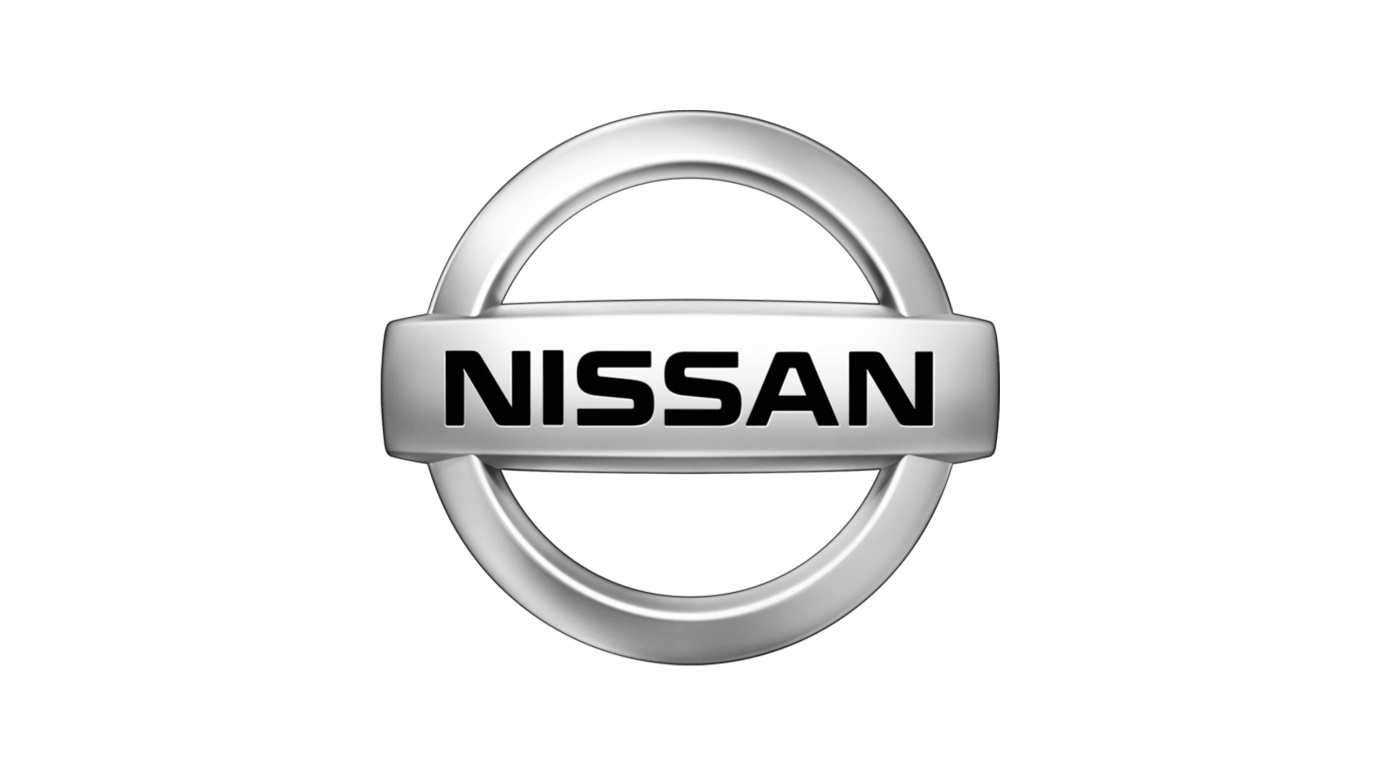 February 10, 2022: On Tuesday, the chief operating officer of Nissan explained that his company has decided to move away from the development of new internal combustion engines in Europe once a stricter set of emissions standards, known as Euro 7, come into force.

During an interview with CNBC, Gupta made some of the reasons behind the planned shift, a subject he has addressed several times in the past.

A key reason behind the decision, the reporter said, related to how competitive ICE cars would be after the introduction of Euro 7, given that new technology would have to be used for these vehicles to comply with regulations. One more factor to consider was whether customers would be willing to pay for the cost of such tech.

According to Brussels-headquartered campaign group Transport & Environment, it is expecting that Euro 7 standards will be implemented in 2025. From Gupta’s comments, it would appear Nissan made its mind upon how the market will develop, and European consumers will behave going forward.

Gupta was also keen to stress that the decision related to developing new ICE engines rather than those already in the market.

Nissan, he explained, believed customers would have to pay “much more” for an ICE car than an electrified one at the time of Euro 7′s introduction. “It’s not us who is deciding, and it’s customers who will say that the electric car has more value than an ICE car.”

Away from Europe, he said the Japanese automotive giant would “continue to do ICE engines as far as it makes sense for the customer and the business.”

In the previous November, Nissan said it would invest 2 trillion Japanese yen ($17.3 billion) in the next five years to speed up the electrification of its product line.

The company said it would target to roll out 23 new electrified models by 2030, 15 fully electric. It targets a 50% electrification mix for its Nissan and Infiniti brands by the end of the decade.