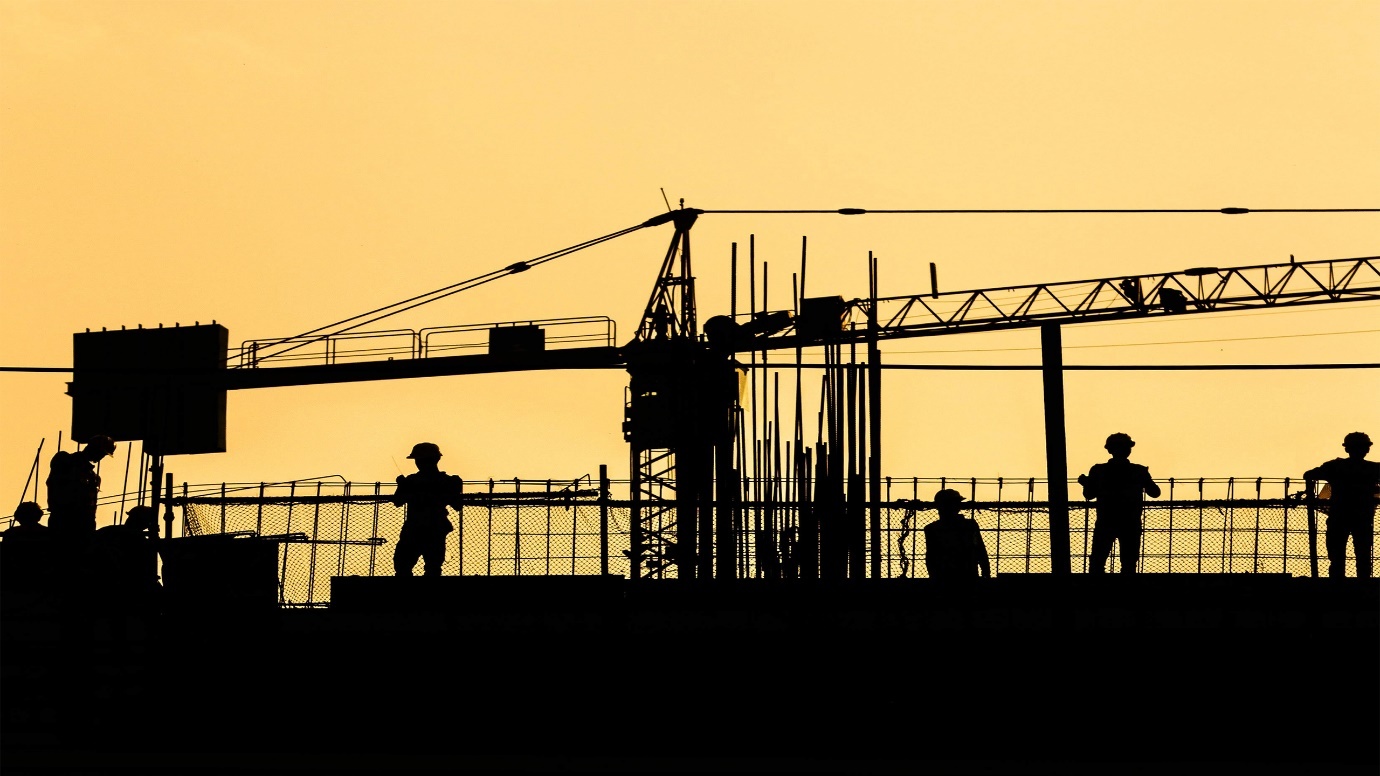 February 9, 2022: -China’s property troubles will make it harder for developers in the country to gain access to U.S. debt markets, according to Moody’s Investors Service.

“We see that the trend of China property turmoil continuing to dampen enthusiasm for a high-yield issuance,” Annalisa Di Chiara, a senior vice president at Moody’s, told CNBC on Monday.

She added that China’s property developers have about $35 billion worth of U.S. dollar-denominated debt that will come due this year.

Given the tight funding conditions, “it’s going to remain a challenge for few of those issuers to access the U.S. dollar bond market,” she further said.

Problems in the property sector of China were in part worsened by the debt crisis at Evergrande, once China’s second-largest property developer by sales. It racked up more than $300 billion in debts and struggled to repay creditors.

As debt worries with China’s real estate sector have mounted, developers such as Evergrande have tried to sell off their assets in recent months to ease the cash crunch.

“We need to have few of these companies be able to access the U.S. dollar bond market, restore their liquidity, and again see few stabilizations in that property sector,” Di Chiara said.

“I do think that as we go through this restructuring of Evergrande, some of the transparency will start to provide a little bit of confidence for the investor base,” she said.

PrevPreviousCorporate evolution in the age of Digital Disruption
NextRainfall and wet days will hamper the global economy, a study saysNext