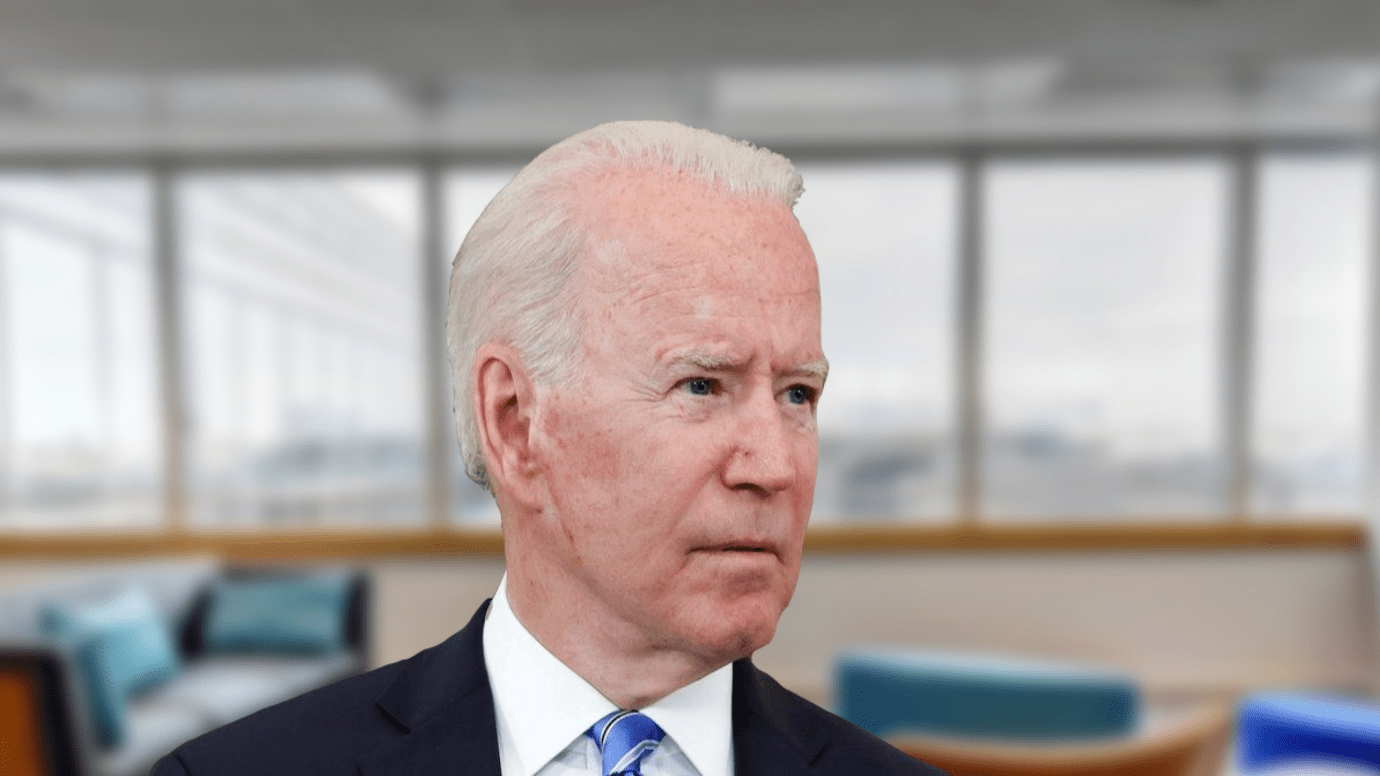 May 31, 2022: -President Joe Biden has found a way to change the world into something better, particularly for recent college graduates.

On Friday, Biden said while speaking at the Naval Academy’s commencement ceremony in Annapolis that the class of 2022 is particularly well-equipped to bring a change to this world as the graduates’ proven ability to navigate uncertainty. “You faced added challenges to maintain a view of a mission, community, and purpose when the pandemic forced everything to change,” Biden said.

That ability to adapt has prepared graduates to make sound, informed decisions in an “uncertain world,” Biden further said, noting that the leaders in the future can make “more consequential than ever before.”

“You’re graduating at an inflection point, not only in American history but in world history,” Biden said. “Things are changing so rapidly that the coming ten years will be the decisive decade of this century because they will shape what our world looks like and the values that will guide not just in the nearest future but for many generations to come.”

Regarding adaptability, Biden emphasized respect and inclusivity as essential leadership traits for young people to lean into, arguing that they’re precious currently because the world is realigning. In the past, he said countries allied with other countries based on geography and conflict, but now, it depends on values, especially those that prioritize people more than power.

“We’re living through a global struggle amid autocracies and democracies,” Biden said. “That’s what you’re graduating into in a world that over ever requires strong, principal, engaged American leadership. Where America is leading not only by the example of its power but the power of its example.”

The president acknowledged that the class of 2022 also deals with a steeper set of challenges than the students having to graduate, including economic turmoil, international conflict, and a yet uncalculated pandemic toll. But the leadership skills they’ve already learned could give them a better capacity to ultimately change the world in the coming years.

“No generation of graduates gets to pick what world they’re going to graduate into, It’s already been formed for you, but you must change it,” Biden said.