China and the Pacific islands cannot agree on a security pact 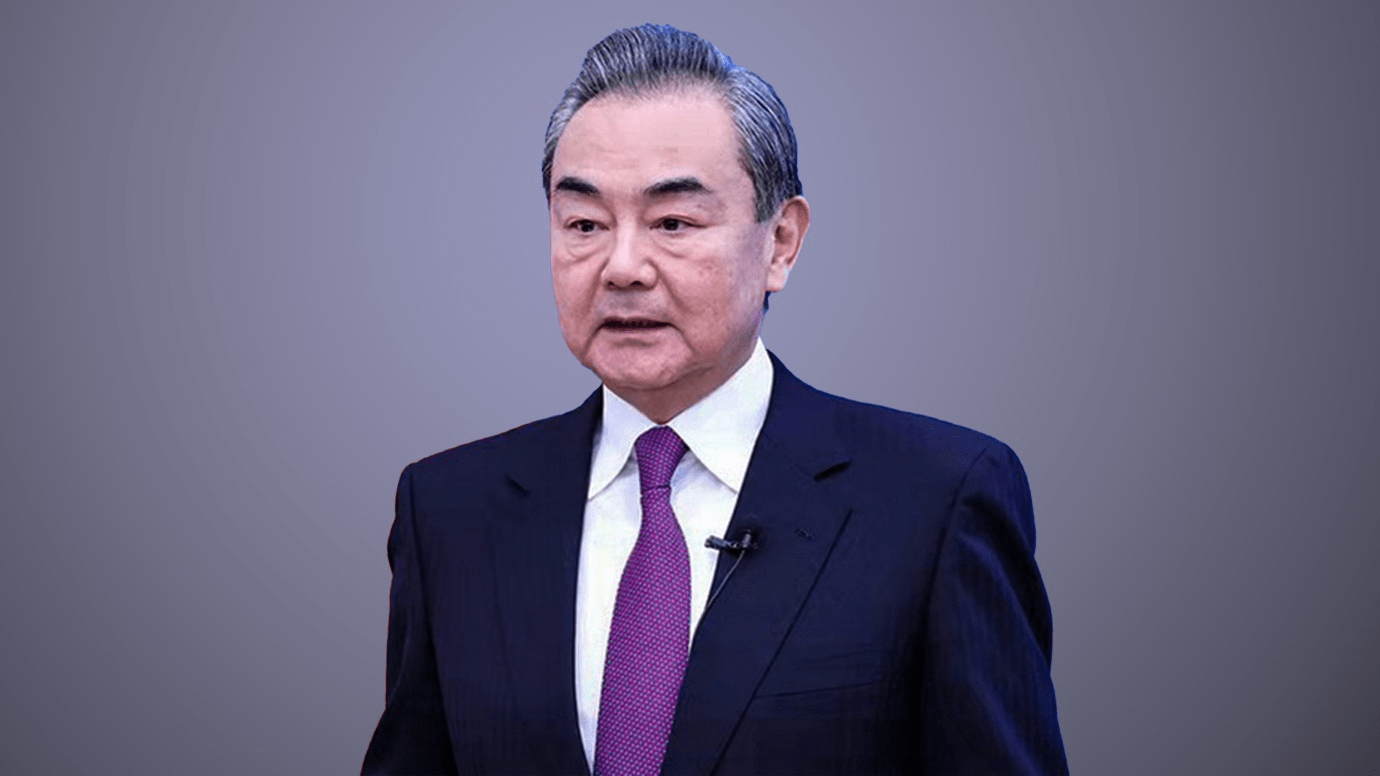 May 31, 2022: On Monday, China’s Foreign Minister Wang Yi insisted the Pacific region not be “too anxious” about the aims of his country post-meeting in Fiji with his counterparts from 10 island nations who could not agree on a sweeping trade and security communique.

Wang kept a meeting with foreign ministers from Pacific Island nations with diplomatic ties through a diplomatic tour of the region with China midway, where Beijing’s ambitions for more comprehensive security ties have caused trouble among U.S. allies.

China’s draft communique and five-year action plan to the invited nations ahead of the meeting showed China was seeking a total regional trade and security agreement.

But the draft communique, initially reported by Reuters, prompted opposition from at least one of the invited nations, the Federated States of Micronesia, the letter leaked said in the previous week.

The five areas included economic recovery after the Covid pandemic and recent centers for agriculture and disaster but did not include security.

“China will release its position paper on our positions and propositions and cooperation proposals with Pacific island countries. We will continue to have in-depth discussions and consultations to create more consensus on cooperation,” he told reporters in Fiji.

Wang said a few had questioned China’s motives for being so active in the Pacific islands, and he replied that China helped developing countries in Africa, Asia, and the Caribbean.

“Don’t be too anxious and don’t be nervous because China’s common development and prosperity and all the different developing countries would only refer to great harmony, greater justice, and greater progress of the whole world,” he said.

China’s Ambassador to Fiji, Qian Bo, said while taking questions after Wang’s briefing that the participants agreed to talk on the draft communique and the five-year plan “until we have reached an agreement.”

“There has been general support from the ten countries we have diplomatic relations with, but there are a few concerns on some specific issues.”