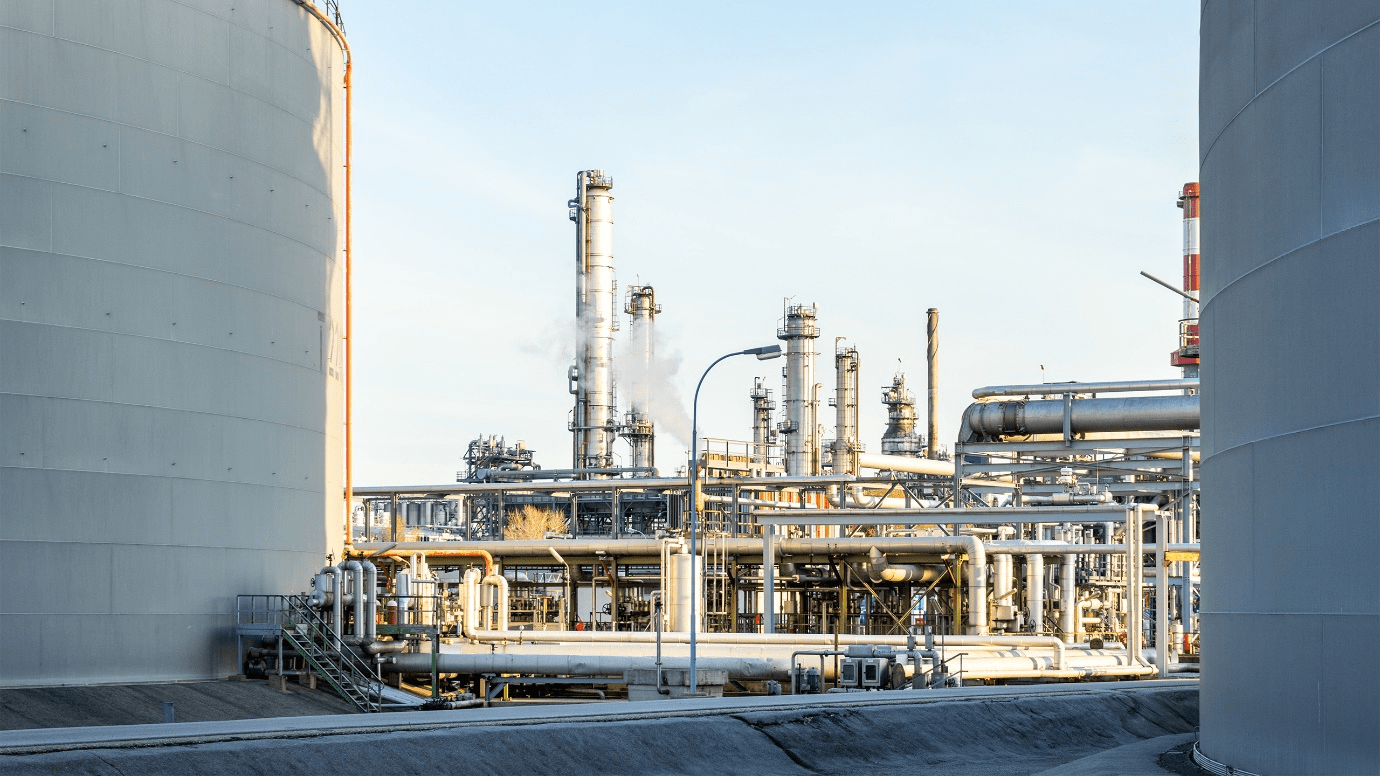 May 31, 2022: -On Sunday, the EU disagreed on an embargo on Russian oil. However, officials said that diplomats would nevertheless try to progress ahead of a Monday-Tuesday summit on pipeline deliveries to landlocked Central European countries.

Although, a senior EU diplomat said there was “still too much detail to sort out,” hoping for an arrangement before European Union leaders gather in Brussels.

The imposed sanctions on oil imports are part of the European Union’s sixth sanctions package on Russia’s invasion of Ukraine.

The package consists of cutting the biggest bank in Russia, Sberbank, off the SWIFT messaging system, which bans the Russian broadcasters from the EU and adds more people to a list of individuals whose assets are frozen and who cannot enter the EU.

The whole package has been held up by Hungary, which says an oil embargo would be a body blow to its economy because it cannot quickly get oil from elsewhere. Slovakia and the Czech Republic have expressed similar concerns.

Talks on the oil embargo have been going on for a month with no progress, and leaders had been keen to reach an agreement for their summit to avoid looking disunited in their response to Moscow.

To break the deadlock, the European Commission proposed that the ban applies only to Russian oil brought into the EU by tankers exiting Hungary, Slovakia, and Czechia to keep receiving their Russian oil via the Russian Druzhba pipeline for a few time until alternative supplies can be arranged.

On Monday, it will be examined by EU envoys, along with the problem of ensuring fair competition given the higher prices that member states reliant on imported Brent crude would face due to the sanction.