PayPal said that it's not looking to buy Pinterest right now; shares jump 6% 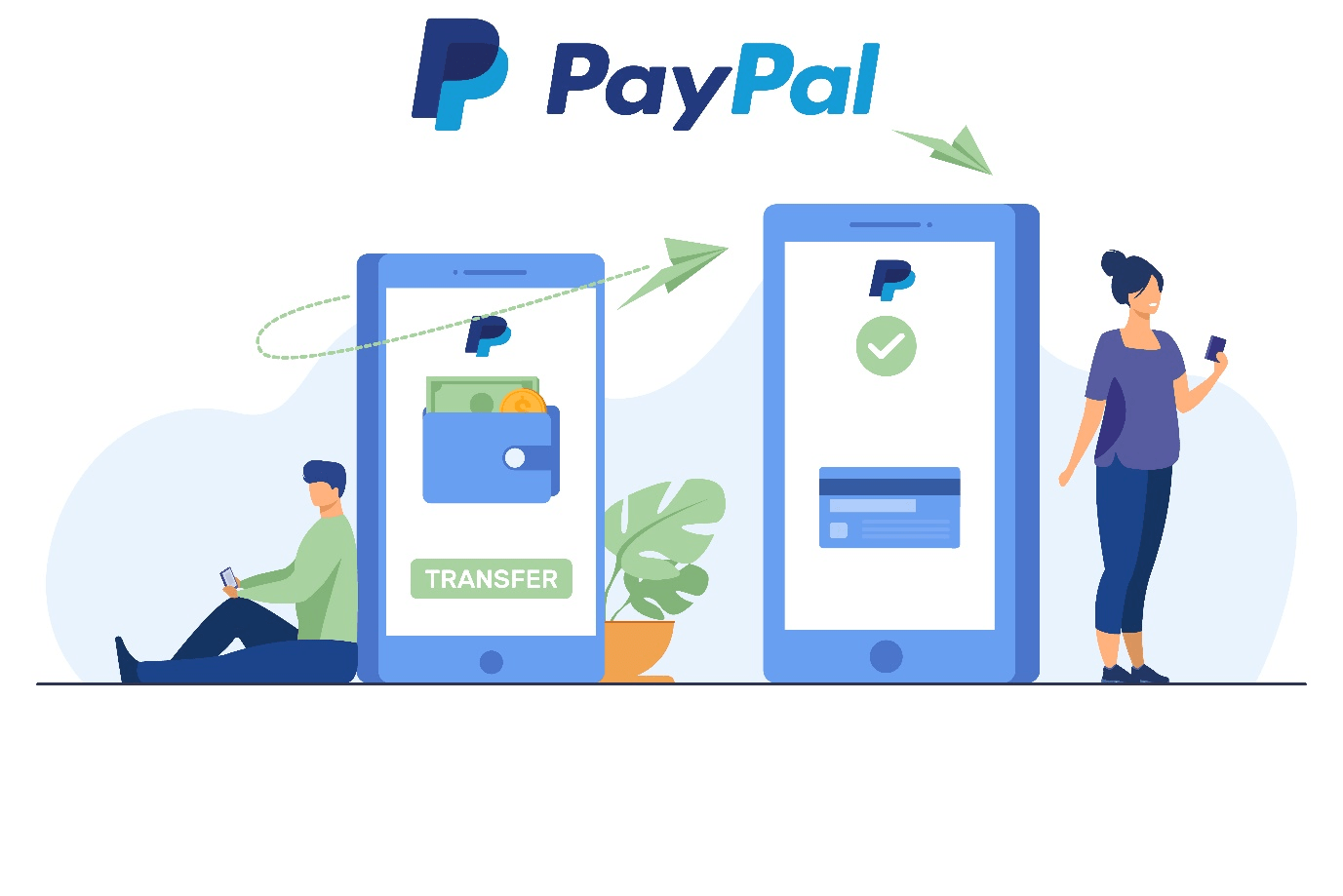 October 26, 2021: -On SundayU.S. payments giant PayPal said that it is not currently interested in buying the social media platform Pinterest.

Responding to what was known as “market rumors,” the financial technology company said in an update on its website that it is “to not pursue an acquisition of Pinterest at this time.”

Shares of PayPal were up more than 6% in pre-market trading on the Nasdaq stock exchange, while shares of Pinterest were down more than 12%.

A person familiar with the matter told that PayPal was in late-stage talks to buy Pinterest on Wednesday after Bloomberg first reported it.

Shares of Pinterest soared on the back of the report. The company’s stock was halted twice before closing up over 12%, and PayPal, meanwhile, closed down nearly 5%.

According to Bloomberg, PayPal had discussed acquiring the company for a possible price of nearly $70 a share, which would value Pinterest at about $39 billion.

Pinterest, allowing users to create and share image boards, went public in April 2019, valued at just over $10 billion. Its market cap today sits at around $37 billion.

The CNBC source said that PayPal had been pushed to buy Pinterest following competitive pressure from e-commerce platform Shopify. Shopify has heavily invested in blending e-commerce and fintech.

PayPal has primarily benefited from the boom in online shopping since the start of the coronavirus pandemic. The previous year, it pitted itself against the growing buy-now-pay-later companies with its “Pay in 4” offering. A potential acquisition of Pinterest pushing the company into social commerce, a growing space that different tech giants are already working on.

Facebook, for example, has heavily pushed into being Instagram shoppable. Last summer, it started testing a dedicated “Shop” tab on its home screen. It lets users shop through Instagram posts, Live, Stories, and its Explore feed and has tested shopping on short-form video feature Reels.

Social commerce lets companies track clicks and purchases within their respective apps to prove the effectiveness of ads to advertisers. It also could allow the companies to receive a cut of each transaction.