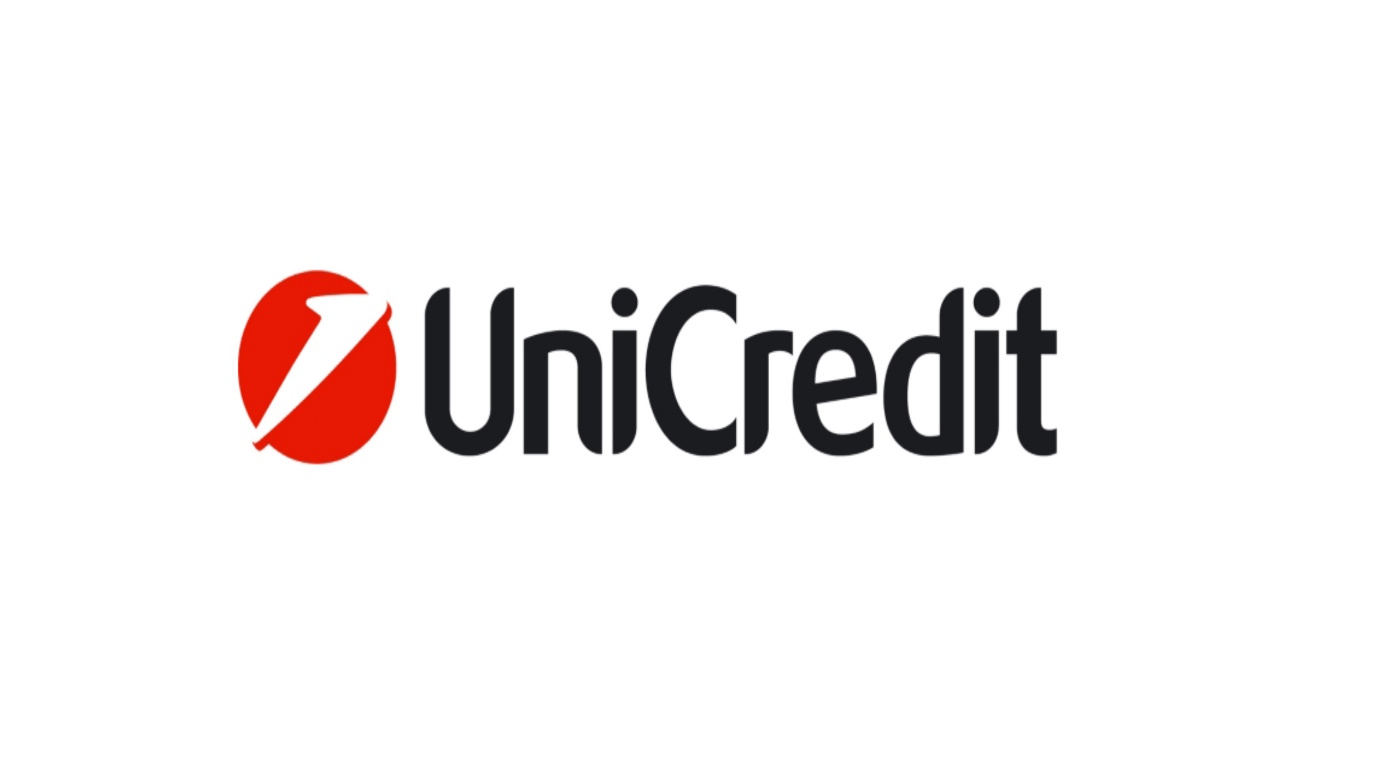 October 26, 2021: -Italy on Sunday ends that talks with UniCredit over the sale of Monte Dei Paschi di Siena in a significant setback to years-long efforts by the Rome government to return the ailing Tuscan bank to private hands.

Failure to bridge a multi-billion-euro valuation gap amid the parties leaves Italy unable to complete the restructuring of its banking system, which it started six years ago.

Rome will seek an extension of deadlines agreed with European Union authorities to re-privatize MPS, and a Treasury official said it did not expect discussions to be complicated.

The Treasury will do its part to recapitalize MPS and plans to go ahead with the measures to improve the balance sheet it had offered to UniCredit after MPS emerged as the most vulnerable eurozone lender in this summer’s health check of the sector.

“The postponement will be accompanied by managerial measures that will strengthen the bank,” the official said.

“European authorities are aware that we have seriously tried to conclude a transaction at market terms within the end of the year and that this is not because the proposal we have received is not acceptable,” he added.

Italy had started working towards re-privatizing MPS not long after rescuing it in 2017 for 5.4 billion euros, proceeding as a first step to get rid of most of its remaining soured debts.

Rome saw a merger with a more robust peer as the best way to fix the country’s biggest banking woes and singled out UniCredit after rival heavyweight Intesa Sanpaolo pushed its market share to antitrust limits the previous year’s UBI takeover.

“Despite the effort from both sides, the negotiations about the potential acquisition of a defined perimeter of Banca Monte Dei Paschi di Siena will no longer continue,” UniCredit and the Treasury said.

On Monday, the news is likely to rock shares in the two banks and hit in particular MPS’ riskier debt, which has suffered in last months due to worries MPS’ junior bondholders will be known to bear losses under European Union rules on state aid for banks if Italy puts more taxpayer money into MPS.

Early discussions about cutting the state’s 64% stake in MPS through a deal with UniCredit started more than a year ago, outing of CEO Jean Pierre Mustier brought them to an abrupt halt.

In agreeing to be the exclusive talks with the Treasury in July, new UniCredit Chief Executive Andrea Orcel demands the deal target only parts of MPS, in addition to neutral for UniCredit’s capital and offering a 10% earnings boost.

The Treasury calculated the assets selected by UniCredit had a market value of between 3.6 billion and 4.8 billion euros given 600 million euros in annual net income, a person with knowledge of the matter said.

MPS has plans to increase 2.5 billion euros in capital if it fails to find a buyer, and the Treasury official said the government was to do its part based on “a credible business plan.”