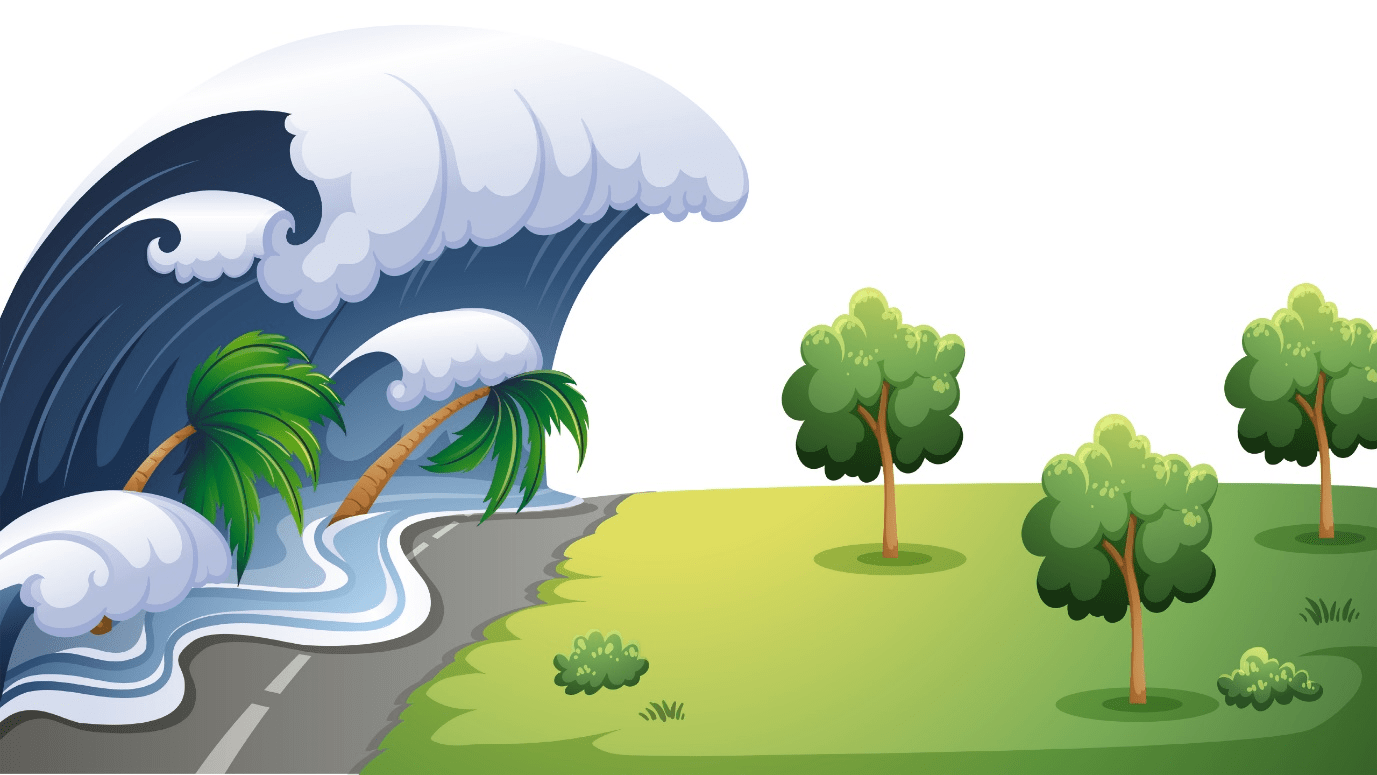 July 30, 2021: -On Wednesday, Tsunami warnings were released for Alaska and the rest of the Pacific after a massive earthquake of 8.2 magnitudes struck the seismically active U.S. state in the late hours.

In Alaska, small tsunami waves that measure under a foot above the tide level were observed in Sand Point, Old Harbor, King Cove, Kodiak, Unalaska, and Alitak Bay.

Some of the Alaskan coastal communities were evacuated following the quake. Seward on the Kenai Peninsula, south of Anchorage, where sirens blared, residents were asked to shift to the higher ground.

The Geological Survey of the U.S said the quake, which is at 10:15 p.m. local time, was at a depth of 35 km. It is struck at 91 km east-southeast of Perryville, about 800 km from Anchorage, Alaska’s biggest city.

The U.S. states of California, Oregon and Washington, and the Canadian province of British Columbia were not expected to see any significant tsunami threats, Dave Snider, tsunami warned coordinator with the NTWC, told Reuters.

“There might be some minor damage in some places, but a significant tsunami and significant damage from something such as that is not expected,” Snider said.

While shallow earthquakes near populated areas can be dangerous, in this case, the shallow quake posed less of a threat due to they do not usually generate large tsunamis.

“That’s fortunate in this case because 8.2 is strong enough to make a sizable wave, especially in that location of the world,” Snider added.

The Pacific Tsunami Warning Center canceled warnings made for Hawaii and the U.S. Pacific territory of Guam; meanwhile, the public broadcaster NHK said there were zero risks to Japan. New Zealand authorities also said they were not expecting any flooding in coastal areas.

According to the USGS, the quake came after over 25 aftershocks in the region, with two around magnitude 6.0.