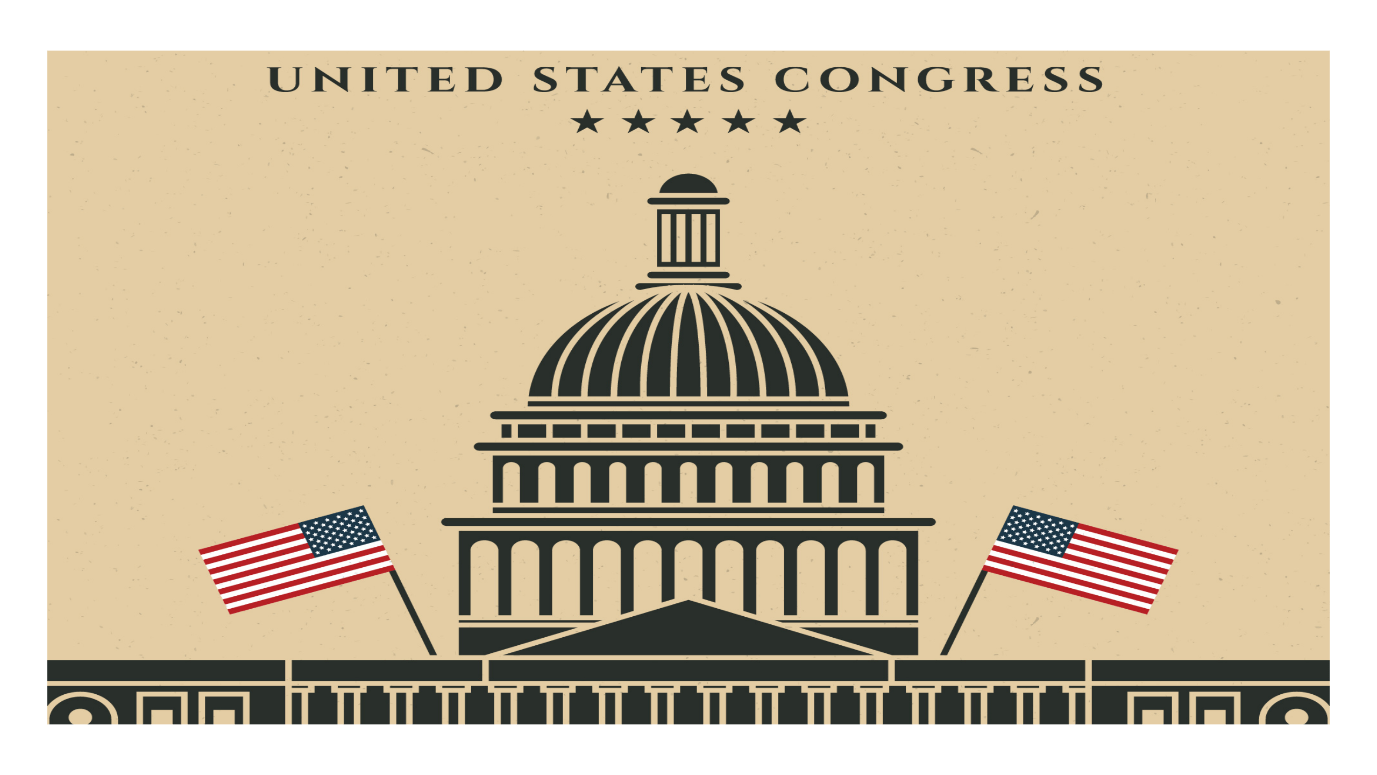 August 02, 2021: -On Thursday, Congress approved a $2.1 billion spending bill to address security concerns at the U.S. Capitol and bolster federal efforts to relocate Afghans that aided U.S. forces during the war in Afghanistan.

It passed the Senate with unanimous support in a 98-0 vote and later passed the House in a 416-11 vote. The measure will now go to President Joe Biden, who backed the action in a statement Tuesday.

On Tuesday, four police officers testified to the Jan. 6 House select committee about horrific violence they faced during the Jan. 6 insurrection at the Capitol, where supporters of then-President Donald Trump stormed the building to disrupt Biden’s electoral confirmation.

“We have to make a strong statement of support for those officers who defended the building and all that it stands for on that terrible day,” Leahy said Thursday on the Senate floor.

The spending bill includes roughly $1 billion for Capitol security to cover costs incurred during the insurrection and ensure the Capitol is protected in the future.

This includes approximately $100 million for Capitol Police, which was at risk of furloughing officers without the additional funds, and $500 million to reimburse the National Guard for deployment to Capitol Hill.

It also allocates $300 million for security measures at the Capitol, such as upgraded windows, doors, and security camera upgrades.

In May, the House passed a separate $1.9 billion security spending bill in response to the Jan. 6 insurrection, which provided roughly $44 million for Capitol Police.

Unlike the House bill, however, Leahy said the newly passed spending bill does not include creating a rapid response force to support Capitol Police.

According to The New York Times, the insurrection at the Capitol resulted in one of the worst days of injuries for U.S. law enforcement since the 9/11 terrorist attack.

Almost 140 police officers, 73 from the Capitol Police and 65 from the Metropolitan Police Department in Washington, were injured, the Times reported. The injuries ranged from bruises, concussions, rib fractures to a mild heart attack.

“The last six months have pushed those who protect the U.S. Capitol to the limits. In the face of unprecedented adversity, they responded heroically,” Senate Majority Leader Chuck Schumer, D-N.Y., said on the Senate floor before the vote. “We must support them now, as they so courageously supported us.”

PrevPreviousPacific tsunami warnings lifted after the magnitude 8.2 earthquake in Alaska
NextRussell Westbrook was traded to Los Angeles Lakers in a blockbuster deal with Washington WizardsNext